Predicted Rangers Lineup To Face Motherwell In The Scottish Premiership

Rangers will visit Motherwell in a rather sombre mood after two back-to-back losses which have placed them a solid 10 points behind league leaders Celtic. With third-placed Aberdeen two points behind, Graeme Murty’s men are in desperate need of a win. However, they could face a tough challenge since Motherwell held Celtic to a goalless draw in their previous match.

The opponents are not to be taken lightly by any means but to prevent the gap from widening, Rangers will have to go all out to secure a win and pocket three points.

As per early team news, Graham Dorrans is expected to return and he could be in line to feature under new boss Murty for the first time. However, the club will have to do without the services of Jordan Rossiter, Ryan Jack and David Bates.

Foderingham has been a constant at the back for the Gers and his presence will be vital against an unpredictable Motherwell side.

Tavernier’s power on the right-hand side has been quite evident and his level of consistency is truly admirable. He is expected to retain his spot on Saturday.

In Bates’ absence, Alves is expected to be deployed in the heart of the defence.

Martin is likely to take up his usual position and partner Alves.

John missed the previous game but he could return against Motherwell.

The on-loan QPR midfielder has been one of Rangers’ most influential players and his impact will be crucial on Saturday.

He’s been quite impressive on almost every occasion and is expected to partner Goss in central midfield.

Candeias could not do much against Kilmarnock and so the player will be looking to put in a strong performance on Saturday. 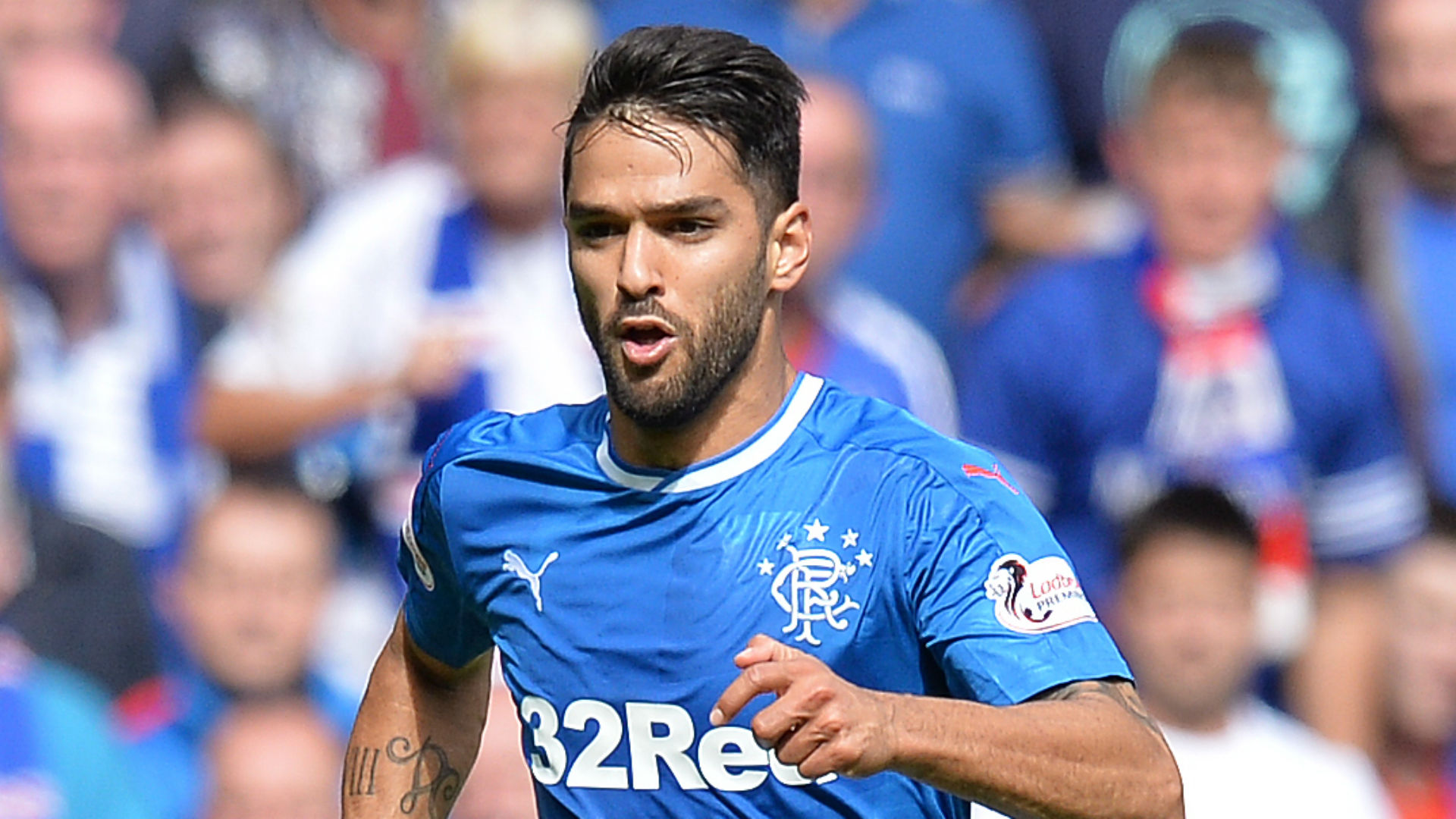 Windass is expected to retain his place and he will be one of Gers’ most important players on the field.

Was far from his best against Kilmarnock but we are all aware of his potential. Murty will be hoping that Murphy starts out on the right note against Motherwell.

Jason Cummings played as the lone striker against Kilmarnock and failed to do much, which might prompt the manager to deploy Morelos instead.