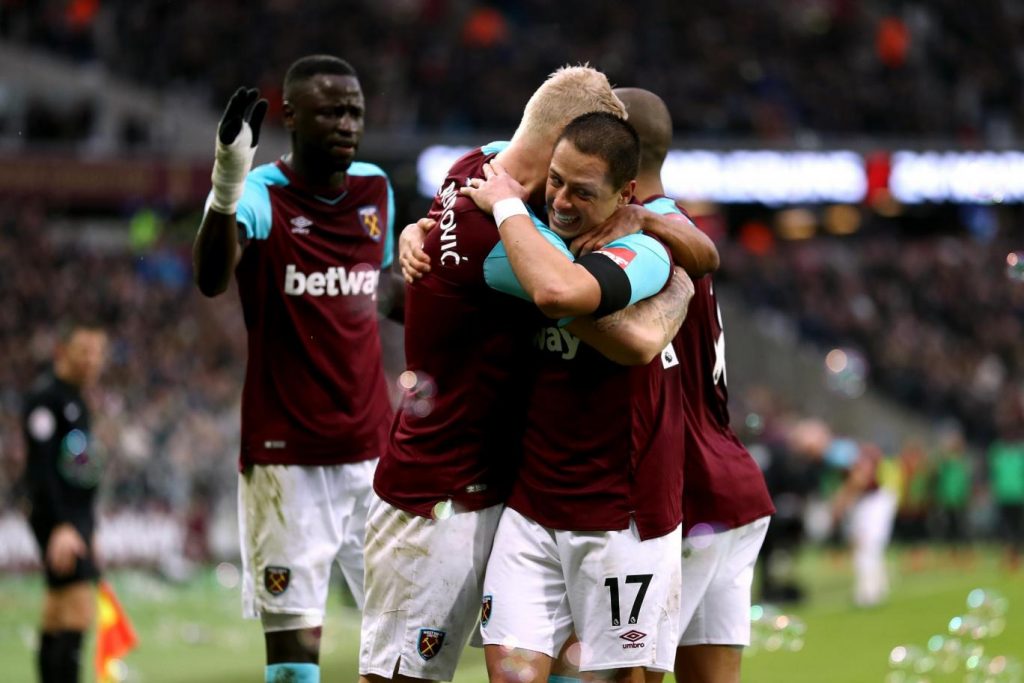 This is a massive game for West Ham. It doesn’t do too much mathematically but if they win this, then they will be on 37 points, which is 9 above the drop-zone with only 5 games left. No manager will say that’s safe but it’s practically as good as that.

They are up against a Stoke side who are having a torrid time at the moment and look to be seriously struggling down in the relegation zone. However, these are the kind of games revivals are made on, so West Ham will be looking to quash that if they can.

The Englishman made some fantastic saves against Chelsea and really kept West Ham in the match. He looked to be at his very best but only time will tell whether he can keep it up.

The usual left-back has found himself as a part of a back-three for the last few games and has performed pretty well there. Will want a clean sheet against a toothless Stoke attack.

Ogbonna has actually had a pretty good season for the Hammers, after looking incredibly shaky last year. Played well against Chelsea and will be looking to keep it up.

The 19-year-old has been a revelation for West Ham this term, coming into the team and looking solid as a part of the back-three. Has a bright future ahead of him.

The 33-year-old has been allowed to play a more attacking role in David Moyes backline but needs to prove that he can perform consistently when going forward. With no goals or assists the entire season, it’s hard to argue that he is suitable for this role.

Masuaku has filled the left-hand wing-back position and seems to be thriving out there with more attacking responsibility. He has three assists and will be hoping to bag a few more before the end of the season.

Kouyate did not have the best of games against Chelsea and usually manages to impose himself more physically. He will be looking to break up the play and drive forward more against Stoke.

Noble has been an ever-present for West Ham this season. He may not be a fan favourite but he does the basics well. Commits to challenges and always has a high pass success rate.

The 21-year-old has impressed since Moyes brought him back into the side.

One of West Ham’s January signings, he has shown flashes of brilliance but needs to be more consistent.

The 28-year-old is a fascinating player to watch. On his day, he is absolutely unplayable.He seems to be thriving as a lone striker under Moyes and has 7 goals in his last 8 games. He’s in a rich vein of form.