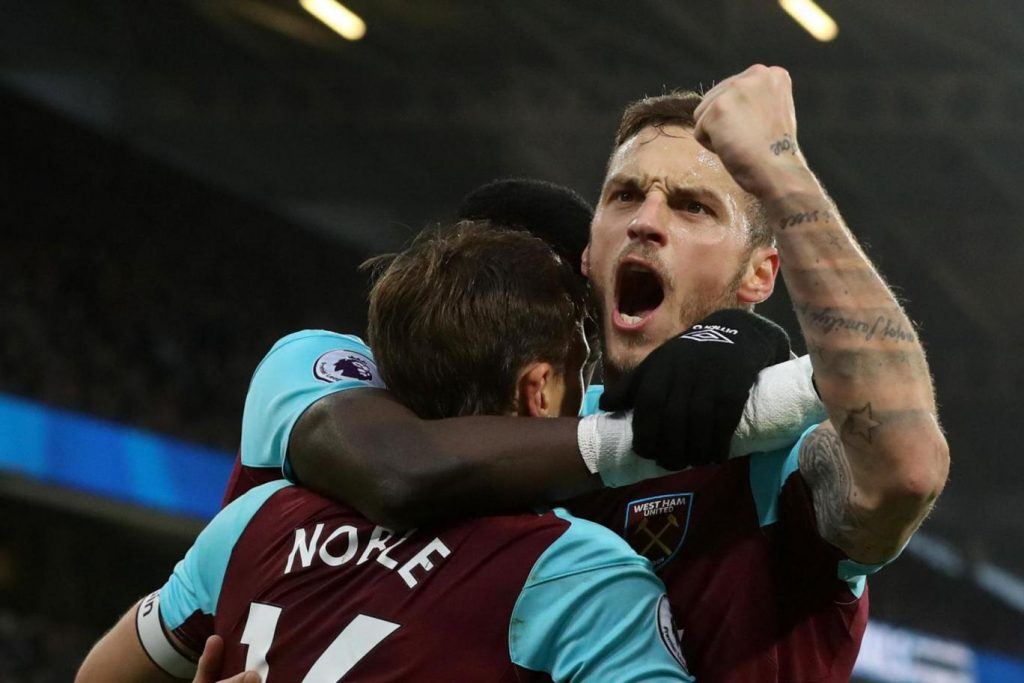 West Ham host third-tier side Shrewsbury Town to complete the replay of the third round of the FA Cup fixtures. They are unbeaten in four and will come into this game with loads of confidence after having beaten the Terriers 4-1 in the Premier League at the weekend. However, when these two sides met a few days ago, the Shrews almost caused a typical third-round upset, much like many other underdog teams. If not for Joe Hart, the East London club would have had to face the embarrassment last time out.

David Moyes doesn’t have any fresh injury headaches ahead of this clash. However, Andy Carroll remains doubtful to feature due to an ankle problem. Winston Reid, Diafra Sakho, Jose Fonte and Michail Antonio remain unavailable for the games to follow.

West Ham will play the same formation that has been working since Christmas. They will look to dominate the midfield, hunt in pairs to win the ball back and attack with width. The forwards will be expected to keep hold of the ball and bring the central players into action. As this is a must-win game, a couple of big boys are likely to retain their place.

Hart will keep his place after having impressed against the Salop. He is still capable of producing saves of the highest quality.

Collins returned well and was very composed at the back against Huddersfield. He is expected to start this one.

Reid is one senior man who could feature in the lineup. He reads the run of play well, tackles sharply and is a reliable centre-back.

Cresswell should start the second game running after coming back from an injury.

Burke made a few remarkable runs and was solid at the back in the previous fixture.

He shone brightly in the previous game, didn’t let the occasion get to him and won the 50-50 challenges along with his purposeful running while going forward. The London stadium will surely be eager to see this youngster get going.

The captain must retain his spot in the side and lead by example. Last time out, Kouyate was found out of position way too often and Noble, with all the experience he has got, is expected to stand up to his task, break up the play in the middle and make runs down the middle.

Quina is an interesting prospect, a fine passer and is very disciplined and mature for his age. He played a little cameo last time out and is expected to start as a part of the rotation.

Masuaku has got all the tricks and sagacity to get past a fullback. He is in decent form going forward but needs to stay switched on for most parts of the games.

After leaving the Huddersfield defence in tatters, Lanzini might retain his place just to link up the play, support the youngsters and continue his sublime form. Also, he needs to fill this spot as Andre Ayew was pathetic at New Meadow.

He desperately needs a goal to get his season back on track. Chicharito is once of the best poachers around and has a knack for getting into the right positions to score.