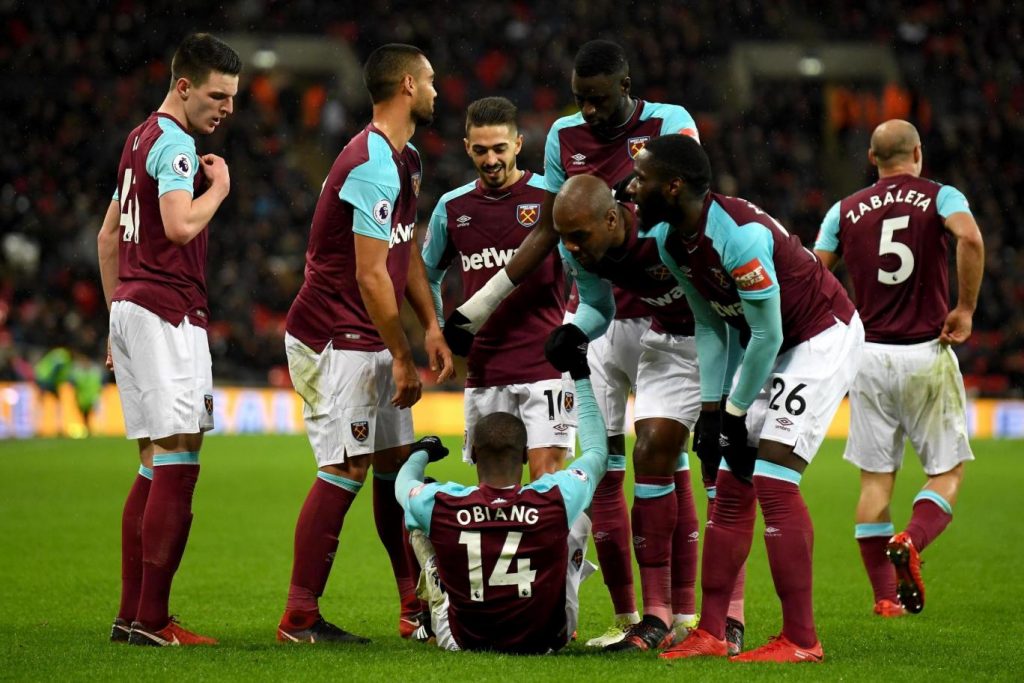 West Ham United were faced with quite a hectic schedule over the festive period but they need to get back to the solid ground as they face Huddersfield Town on Saturday. They are currently at 15th place and have 22 points in hand. But they are merely 2 points ahead of the dreaded relegation zone and a win against Huddersfield could really help them progress higher up the league table.

David Moyes will have to shuffle his pack a bit since a lot of his players are suffering from injuries. Winston Reid, Marko Arnautovic and Reece Oxford are doubtful but Aaron Cresswell is expected to make a return against Huddersfield. Diafra Sakho, Sam Byram and Jose Fonte are likely to return soon but they may not be available for the match this weekend.

More than anything else, Hart has been a figure of stability at the back for West Ham and they will need him to be solid against Huddersfield. He started against Shrewsbury and is likely to land a starting spot for this match as well.

The teenage talent has proven to be quite impressive this season and has done well on almost every occasion. In their recent game against Tottenham, in particular, he was rather impressive and that should prompt Moyes to deploy him as the team is facing an injury crisis.

When it comes to the basics, Ogbonna has proven to be quite solid. He struggles when the team surges forward to attack but he can hold his own while defending. Moyes is likely to deploy him in his usual role.

Cresswell will look to do better upon his return. He has proven to be quite strong in the centre-back role and can work well with both Ogbonna and Rice.

Zabaleta was quite sturdy in the game against Spurs and is likely to start on Saturday as well.

Masuaku’s forward runs and defensive reliability have been quite commendable this season and Moyes should start him in his usual role, against Huddersfield.

After missing out on a couple of games due to a hamstring injury, Noble seemed quite strong against West Brom and Tottenham. His domination in the midfield area will be crucial, thus making it likely for Moyes to deploy him.

Obiang has been impressive lately, even though his display against Shrewsbury in the FA Cup was a bit of a dampener. However, he partners well with Noble and that could hand him a starting spot on Saturday.

As far as chance creation goes, Lanzini is known to be strong and Moyes will need him to be at his best against Huddersfield.

Ayew suffered a nasty clash in the match against Shrewsbury but as per early team news, he is fit enough to start on Saturday. Considering that Arnautovic is out, this will be a welcome sign for the Hammers.

Carroll is likely to get back to his usual role of leading the line and it will be interesting to see if he can get his name on the scoresheet on Saturday.