Antonio Conte’s Chelsea continued their dominance this weekend as they put in a superb performance at the King Power Stadium in Leicester. Goals from Marcos Alonso and Pedro gave them all three points in a week where both Manchester City and Liverpool slipped up. This meant that the Blues opened up a 7 points gap at the top of the table and are now firm favourites to go all the way. The manager will be happy with the progress in the current season but is also having an eye on the future. He is already looking at players who he can add to the squad for the next season and one player who is extensively linked with a move to the Stamford Bridge is German attacker Thomas Muller.

The versatile attacker is capable of playing in all the three positions in the final third and is one of the smartest players around in the world. He is a lively character who keeps his teammates honest and Conte is now desperate to add him to the squad at the Bridge, to help his side in Europe next season. The 27-year old currently is in his 9th year at the Allianz Arena and is settled but Chelsea are ready to test his resolve with a lucrative offer and are plotting a bid of £75m this summer. Is this a nice move? Or will it backfire?

The German international, who already has more than 80 caps for his national side, is a senior player for club and country. He has been the first choice in attack for Bayern in crunch games for more than 4 years now and he has a special relationship with the club and the fans in Germany. However, he may be tempted to experience the challenges of the Premier League and Conte is ready to give him a chance to do so. 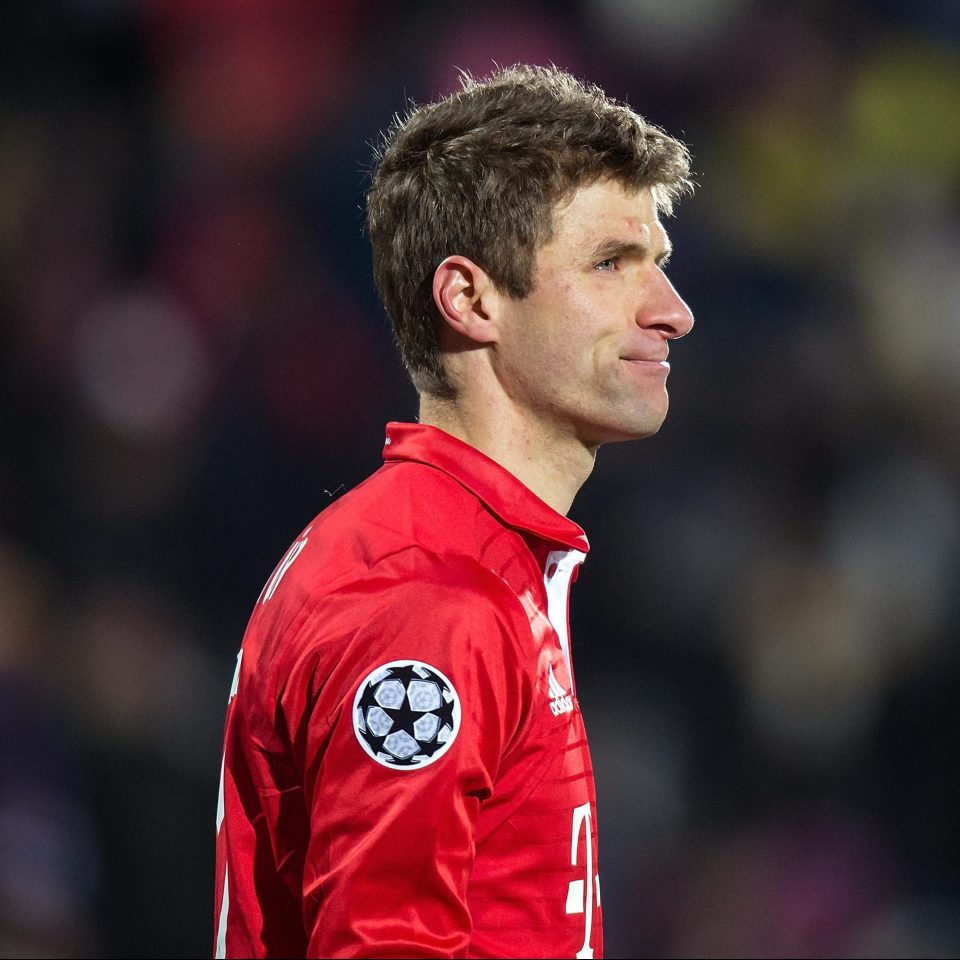 At his age, Muller has had enough game time under his belt to adjust to the playing style and challenges in England and he will be expected to have an immediate impact at the club. Conte has the likes of Willian, Pedro and Eden Hazard to play on the flanks while Diego Costa and Michy Batshuayi are his options through the middle. This is not a lineup that can help them compete in Europe and Conte is ready to splash the cash to get in a star attacker, and is now linked with Muller.

The German can deputize for the trio on the wing when needed while is also capable of leading the attack for the side if needed. Costa,it seems, is ready to quit the club next summer and although Antoine Griezmann is their first choice, Chelsea will be more than happy to have Muller leading the side. He is a genuine goal scorer who knows his way to goal and his attributes are a perfect match for the Premier League.

Conte will love his work ethic and will surely turn him into a first team regular but at his price, Muller will surely come to England with some added pressure on his shoulders. He is experienced enough to shrug it off and if he gets into a Chelsea side which will be high on confidence after a probable title victory, he may well be able to turn them into invincible. The current transfer market is inflated and the price for Muller is more than justified, so at £75m, Muller is more than just a decent buy.