Why Marcus Tavernier would be a fantastic signing for Manchester United

According to a report from the Sun, Manchester United are interested in Middlesbrough prodigy Marcus Tavernier.

Manchester United scouts have watched the 19-year-old in recent weeks as Jose Mourinho looks to bolster his Under-23 squad.

Marcus Tavernier, 19, has been in and out of the Middlesbrough team under Tony Pulis this season, yet he has managed to score three goals and supply two assists in all competitions. He made eight appearances for Middlesbrough last season before spending time on loan at MK Dons.

With the Middlesbrough starlet impressing the United scouts, should Jose Mourinho make a concrete offer for the player in January? 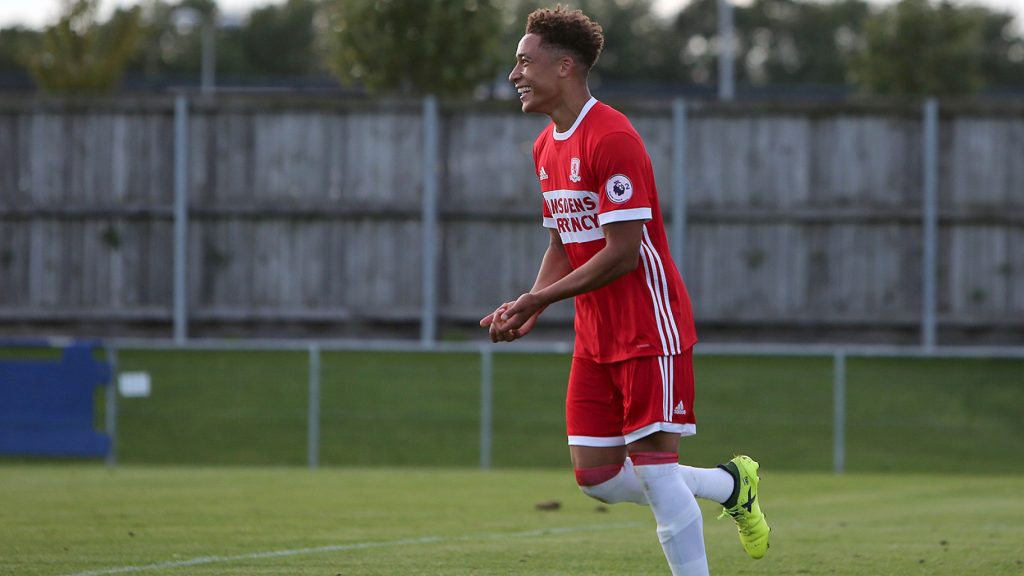 Absolutely. Manchester United are in desperate need of a right-winger as none of Mourinho’s current options has impressed in that position. Juan Mata, a proper no.10, has played most of his games this season on the right but has underwhelmed. The diminutive Spaniard is predictable with his play when he starts on the right and tries to drift inside onto his stronger left-foot to create openings for his teammates.

Mourinho has also used Jesse Lingard and Marcus Rashford on the right but neither of the two England internationals has done enough to solve United’s right-wing woes. Alexis Sanchez, signed from Arsenal earlier in January, is yet to live up to his billing at Old Trafford, while Anthony Martial is at his devastating best when stationed on the left.

The United manager can use Romelu Lukaku on the right after watching his performances in the World Cup on a couple of times in that position but the Belgian remains an out-and-out striker for the Red Devils. Despite an array of attacking options, it’s a big surprise to see United creating little from the right flank when compared to the left.

That’s when signing Marcus Tavernier would make sense. The left-footed ace wouldn’t walk straight into the United starting XI but going by his flashes of brilliance shown at Middlesbrough, he could be developed in the U23 squad before making the cut to the senior team.

The Red Devils have not signed any young English talents in recent years and signing Tavernier would be a step in the right direction.

United are renowned for nurturing youth and providing them ample opportunities to excel at the highest level but since Sir Alex Ferguson retired back in 2013, the club has only signed two English players—Luke Shaw and Lee Grant.

Hence, United must go all out sign Marcus Tavernier, who could represent a long-term solution to the club’s right-wing problems.