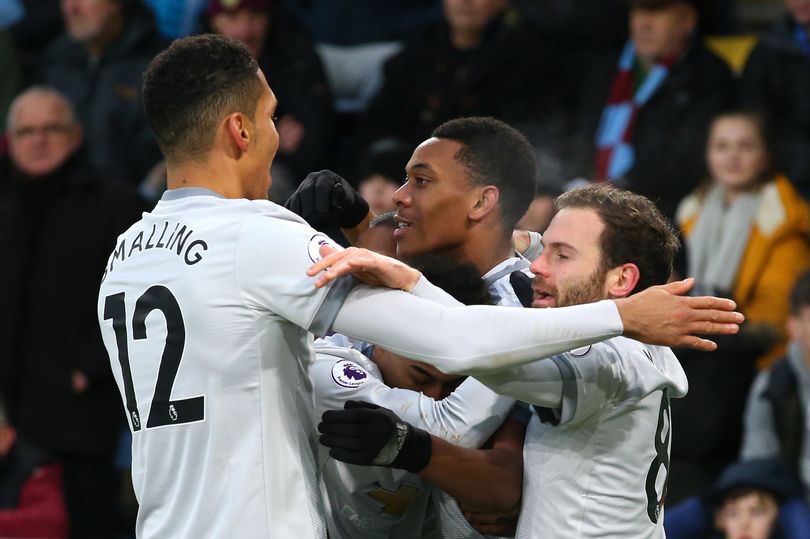 Manchester United visit Huddersfield Town for the second time this season, this time in the FA Cup 5th round to avoid another silly defeat and shut the critics after a poor show against Newcastle United. Both sides have beaten each other once this season and will be wary of the individual threats the other outfit possesses.

Speaking in terms of recent form, the Red Devils have lost two out of their last four and will be hungry to make amends whereas the Terriers have somehow kept themselves up with a couple of fruitful results. The battle unfolds on Saturday evening at the Kirklees stadium.

There are no fresh injury concerns for José. However, Eric Bailly, Marcus Rashford, Zlatan Ibrahimovic, Daley Blind and Ander Herrera are all sidelined due to injuries.

José Mourinho will chop and change his defensive armoury and the likes of Luke Shaw and Darmian could be seen in the playing XI. However, due to the lacklustre display against the Toons last time out, he might field a stronger front four in order to avoid two defeats in a row. Hopefully, in this game, their forwards be more clinical and decisive in front of goal.

Romero should replace David De Gea in goal and look to capitalise on his opportunity. He is an excellent shot-stopper with top class abilities.

Darmian is a decent right-back with a good defensive ability. He will replace a hard working Valencia.

Smalling should retain his spot. He is monstrous in the air and will set and organise the defence.

Lindelöf should replace Jones at centre-half. He is starting to fit into the Red Devils shirt and is a fine tackler.

The pace, crossing and width provided by Like Shaw should feature at left-back. Defensively, he has got better and tighter.

The veteran will dictate the proceedings and add a defensive edge from the midfield like he has done all his career.

McTominay has already shown glimpses of his talent, especially when not in possession. He reads passes well and is very composed on the ball.

Mata could replace Martial on the right-wing. His crossing, through balls and finishing, are all outstanding.

Alexis Sanchez, arguably their best player at the moment, should play on the left-wing. His creativity index and work-rate will be key to United’s approach.

Lingard should play behind the striker. His sharpness has dipped in the last two games but no one can take his potential for granted.

Lukaku will lead the line. He desperately needs to start proving his price tag on a consistent basis and finish off teams without much fuss.