United ended Watford’s perfect start to the season by beating them 2-1 last weekend before opening their Champions League campaign with a 3-0 victory over Young Boys on Wednesday.

On the other hand, Wolves under Nuno Espirito Santo have started their Premier League campaign in style, playing an attractive brand of football and gathering eight points from five matches. He will hand United a stiff challenge at the weekend.

Defender Phil Jones is still unavailable and Marcos Rojo limped off while playing for United U23 last week.

Marcus Rashford will serve the second game of his three-match suspension following his straight red card at Burnley and Nemanja Matic will miss the game for getting sent off against Watford last weekend.

De Gea will be delighted with the clean sheet against Young Boys in the Champions League. He will look to keep another one against the high-flying Wolves.

Valencia was rested for the Champions League opener in Switzerland. He is expected to be recalled into the starting XI by Mourinho. 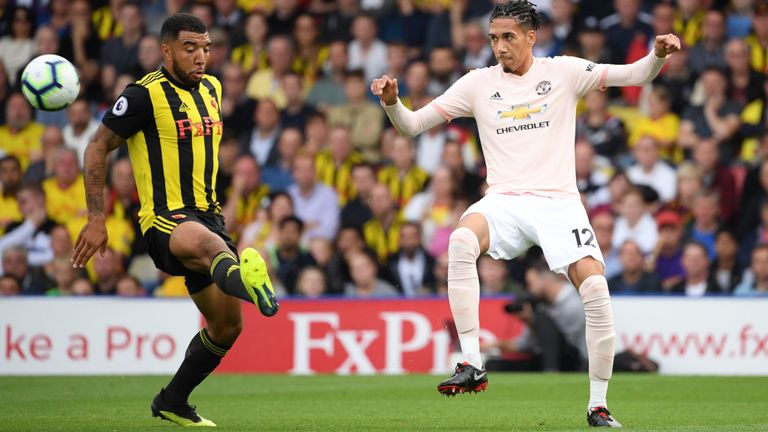 It appears as if Smalling has earned his manager’s trust with composed displays at the back lately. He is expected to retain his place in the line-up.

Partnering Smalling in central defence will be Lindelof, who still looks susceptible to an error. Mourinho can only iron out the Swede’s flaws by trusting him.

It was a fine return for Shaw against Young Boys and he will be raring to make his presence felt on Saturday.

The introduction of Fellaini in the defensive midfield has been a masterstroke by Mourinho. It has strengthened a porous backline, allowing United’s flair players to break forward with freedom.

Pogba oozed class against Young Boys, scoring a brace and supplying an assist in the 3-0 victory. The Frenchman will be looking to build on from that game.

Fred would bring feistiness and creativity in the midfield. He should be the one to replace Matic in the starting line-up.

Martial scored his first goal of the season in the 3-0 victory over Young Boys. With Alexis Sanchez struggling, Martial could get another chance to showcase his talent. 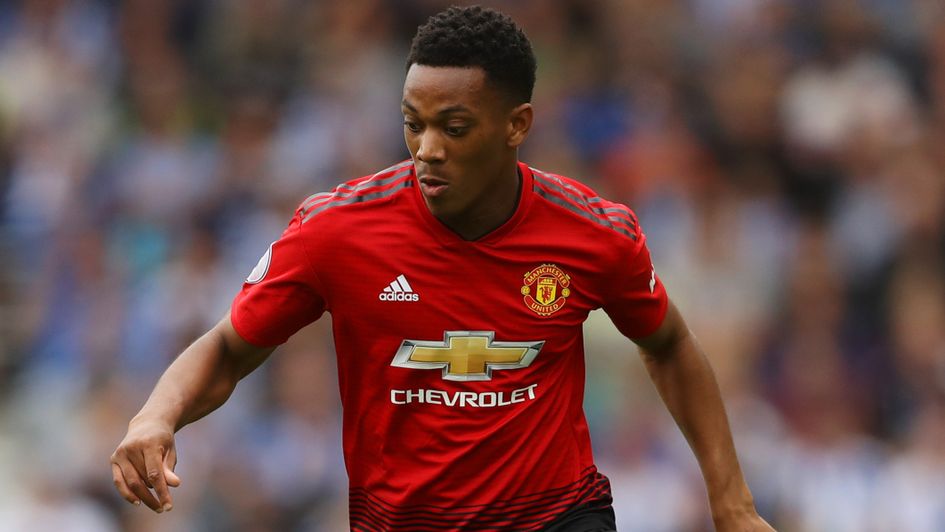 Lingard was rested for the Champions League game. He should walk into the starting XI against Wolves on Saturday.

Read more: Why Man United were absolutely right not to sign this world-class World Cup winner in the summer

Lukaku has been lethal for United this season. He poses a huge threat to the opposition defenders and positions himself well on the pitch. He is a definite starter for the weekend’s game.