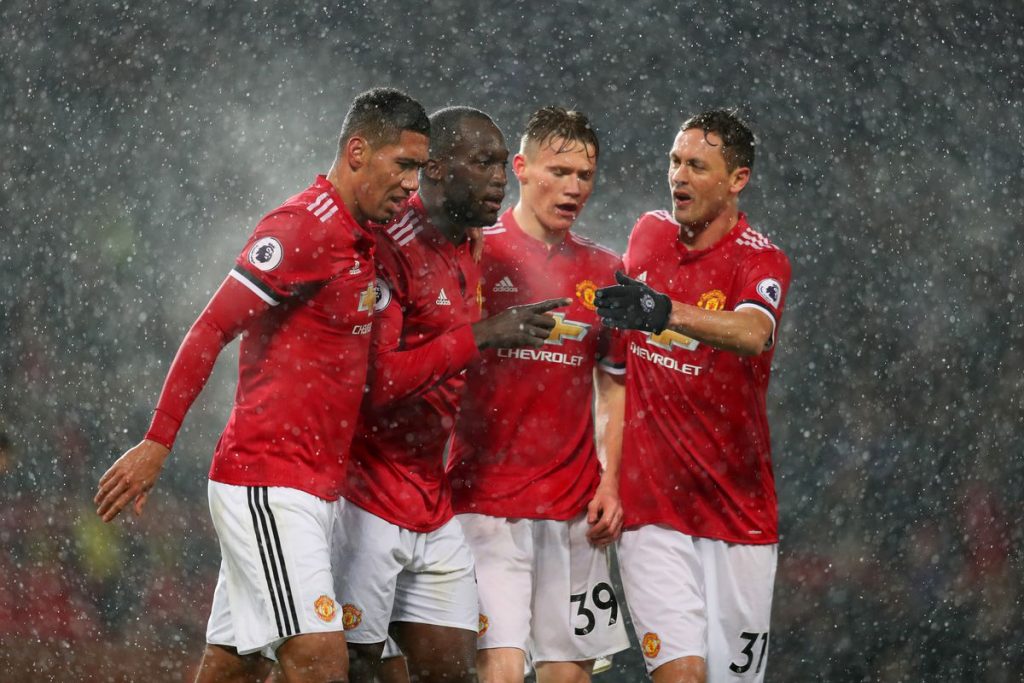 Manchester United host Sevilla in a crucial round-of-16 second leg clash, with everything to play for. Despite having failed to register an away goal, United will enter this game as favourites. To their liking, the Red Devils have an impeccable record against Spanish clubs at home, as they have lost just one of their previous nine. However, in Jose’s seven defeats at home in the UCL, five have been to Spanish outfits.

United will be riding on their defensive form, which is only second to Barcelona, who have just conceded two this campaign. On the other hand, Sevilla have never won a Champions League game in England, which bolsters Jose’s chances of joining rivals Liverpool and Manchester City in the quarterfinals.

Pogba’s injury will keep him out of action (Daily Mirror). Phil Jones (knock) and Ander Herrera (hamstring) are out as well. Zlatan Ibrahimovic is back in training but is far away from any sort of action. Jesse Lingard is a yellow card away from suspension in this competition.

The Portuguese mastermind is likely to go with the flat and wide 4-2-3-1 formation. He will not alter the defence too much as his back line has stood up to the task in recent games. Marcus Rashford could be awarded another start after his weekend heroics. United will be aiming to start positively, settle into the game early and utilise their counter-attacking prowess.

Manchester United’s best player will guard the goal. Being one of the best in the business, De Gea would be a major hurdle for Sevilla.

Despite the dip in form, the all-round abilities of Valencia cannot be questioned. He is safe in possession, has an exquisite delivery and is sturdy at the back.

Needs to put the own goal against Liverpool aside and focus on his performance instead. Bailly is a rock at the back, who reads the game well.

Smalling’s presence, both in the air and at the back will be required. In Jones’ absence, he has been rather cogent.

Ashley Young will retain his spot at left-back. The narrow system used by Jose has surely improved his defensive game.

Matic will occupy the heart of the midfield. He predicts the nature of play well, chips in with crucial tackles and interceptions, blocks the passing channels and lanes, and can strike them sweetly from distance, as seen a couple of games before.

The youngster’s reliability and consistency have made him a vital figure in the middle of the pitch. He is alert, sharp and is a sharp tackler.

Came on as a substitute but is expected to start this time around. He possesses high-quality movement, is an excellent finisher and has tricky feet, which adds to his pace. 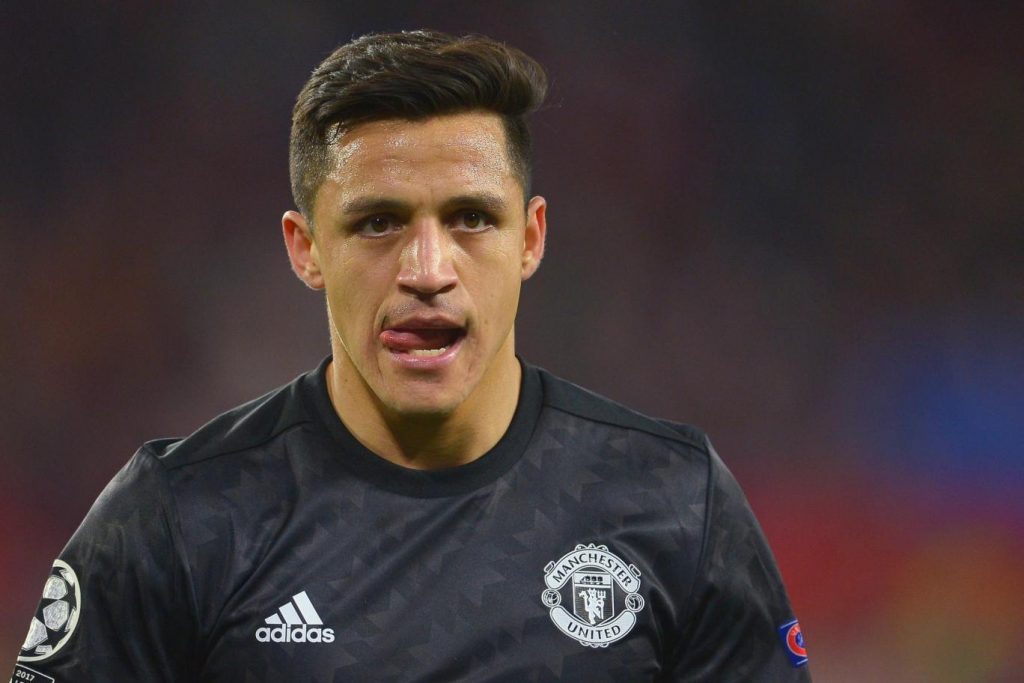 Sanchez will add the penetrative edge to the lineup. He should start as the No.10. His energy and never give up attitude will surely be a highlight.

The man for the big occasion earns himself another starting spot after his double against arch-rivals Liverpool. Rashford is quick, direct, expressive and is an able finisher.

Lukaku has been in prime form and his services are much needed for Manchester United if they are to reach the last eight of the competition.