Marcos Rojo was one of the first signings of Louis Van Gaal in 2014. Manchester United had just finished 7th in the Premier League and the United hierarchy decided to throw in the cash to get over the David Moyes nightmare. One of the early Van Gaal targets, Rojo completed his move from Sporting Lisbon to Manchester United for a fee of £16million.

Since his switch to England, the Argentine international has played 107 games for Manchester United, scoring two goals. He is a very versatile player, capable of playing both as a centre-back and as a left-back.

Rojo enjoyed his best year at the club during the 2016/17 season when he went on to make 41 appearances across all competitions to help the club win the League Cup and the Europa League. Jose Mourinho trusted the partnership of Phil Jones and Marcos Rojo as the duo was the foundation to United’s 9 wins in a row from December 2016 to January 2017.

Due to an ACL injury, he missed almost half of the 2017/18 season and managed to play only 9 times in the Premier League.

A series of niggling injuries didn’t allow him to be a part of the squad for the final month of the season.

Manchester United did not sign a centre-back in the summer and now they have 5 centre-halves fighting for two spots. For an outsider, it might seem like a fair number of central defenders at the club, but people forget that Manchester United have the likes of Phil Jones in their ranks, who looks likely to injure himself comically in every other match he plays.

Bailly is the best defender at the club, but he too missed large chunks of the previous campaign due to various injuries.

It is now that United need Rojo more than ever before. In a long season where United will compete on four different fronts, the value of squad depth can’t be overstated. Also, his numbers from his last full campaign for the red half of Manchester proves exactly why he is one of the most trusted players at the club.

In the 2016/17 season where he made 41 appearances in all competitions,  he successfully completed 39 tackles, made 51 interceptions and cleared the ball 183 times – an impressive number for a player whose season was cut short in early April. 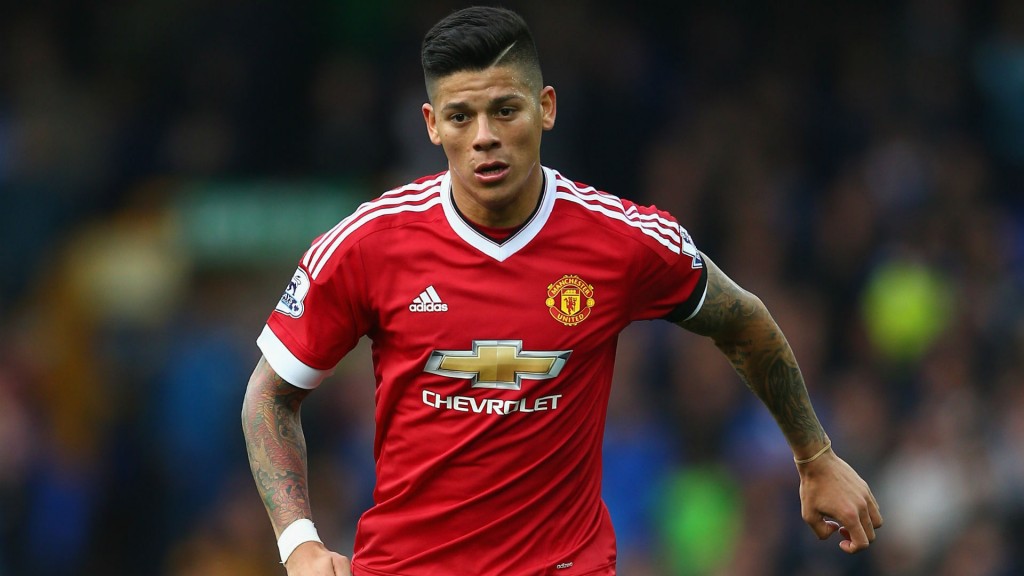 He can also play the ball from the back as he is very comfortable with the ball at his feet. His long passes allow United to release the left-back to bomb forward or to switch the play from the left-hand side to right-hand channel when the opposition tries to press United.

Sometimes, he is too harsh in his tackles and risks a yellow or a red card but United need that kind of defender who instills fear in the opposition.

Loaning him out to Fenerbahce (h/t Sun), or to any club could turn out to be a huge mistake by Man United in this very important season.