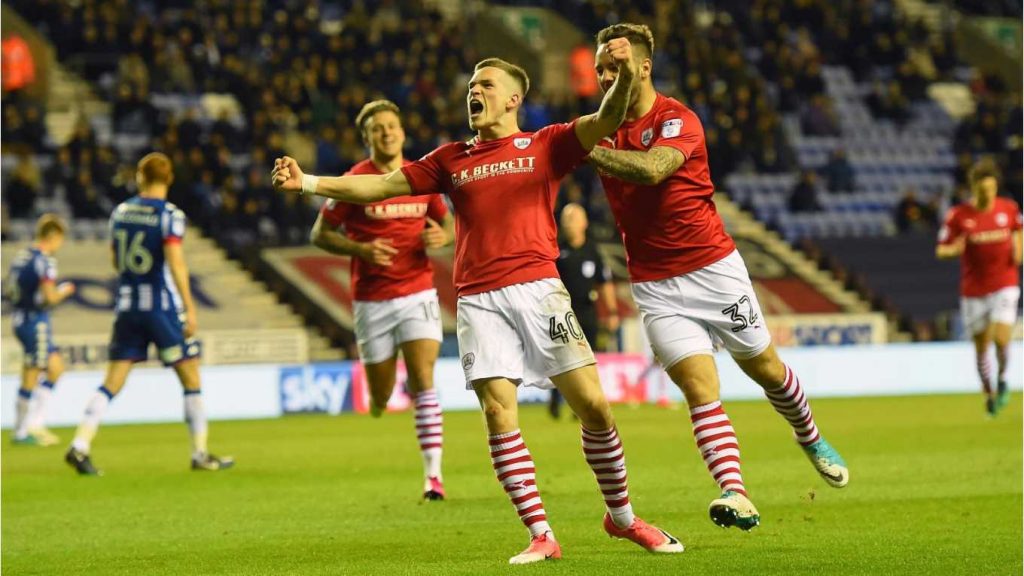 Barnsley did not have a good time in their last game, against Leeds United. They were defeated without much of a fight and it’s difficult to pick any players out that deserve credit.

They need to get points if they are to claw their way out of the relegation zone and this is a massive game for them as Forest have nothing left to play for. If they can grab a victory here then they will still have hopes of retaining their Championship status.

Davies has not had a terrible season for Barnsley and has been fairly solid between the sticks. He will be looking for his defenders to protect him more this game.

One of the only players to come out of the Leeds United game with any pride. He defended well down the right-hand side and won his tackles cleanly.

Pinnock has been one of Barnsley’s better defenders this season and yet, he has only played seven games. It might be time for him to have an extended run in the side.

The young English player has had a good season for Barnsley and will have impressed a few other clubs who may come knocking in the summer. Will want to finish the season strongly.

The 25-year-old has had a decent season for Barnsley but will be looking to improve his performance from the last game against Leeds. He has grabbed two goals in his last four and will be looking to get forward as well as staying strong defensively.

The striker, on-loan from Swansea, has been excellent since arriving in January. He has 8 goals in 13 appearances and has given Barnsley their chance of staying in the league.

Moncur should come into the squad to replace Mahoney, who did not have a great game against Leeds.

Potts offers some control to the Barnsley midfield, whilst also having the ability to carry the ball forward.

Hammill has not had a great season for Barnsley and he has no goals or assists to his name. Needs to do better and pull them out of the mire that his performances have contributed to.

The 25-year-old striker has 9 goals this season for Barnsley and will need to score a few more if they are to survive in this league.