West Bromwich Albion will be aiming to pick up a win against former Premier League rivals Stoke City when the Potters visit The Hawthorns this weekend. The Baggies are in currently way above Gary Rowett’s men on the table.

But the Potters are in good form and will prove a tough side to break down this weekend. Darren Moore will be aiming to make amends to last weekend’s 1-0 loss against Middlesbrough.

Darren Moore has no real injury concerns at this point and will be able to pick from a variety of options after handing a number of rests to star players in mid-week. The likes of Chris Brunt and Jake Livermore are all set to return in the game against the Potters.

Johnstone has proven to be a massive signing for the Baggies this season. He has been a stalwart in goal so far.

The youngster is slowly and steadily finding his feet and getting used to Darren Moore’s system. He will start in the three-back setup.

Hegazi is their most committed and tenacious defender. There’s no way he will be on the bench for this game. 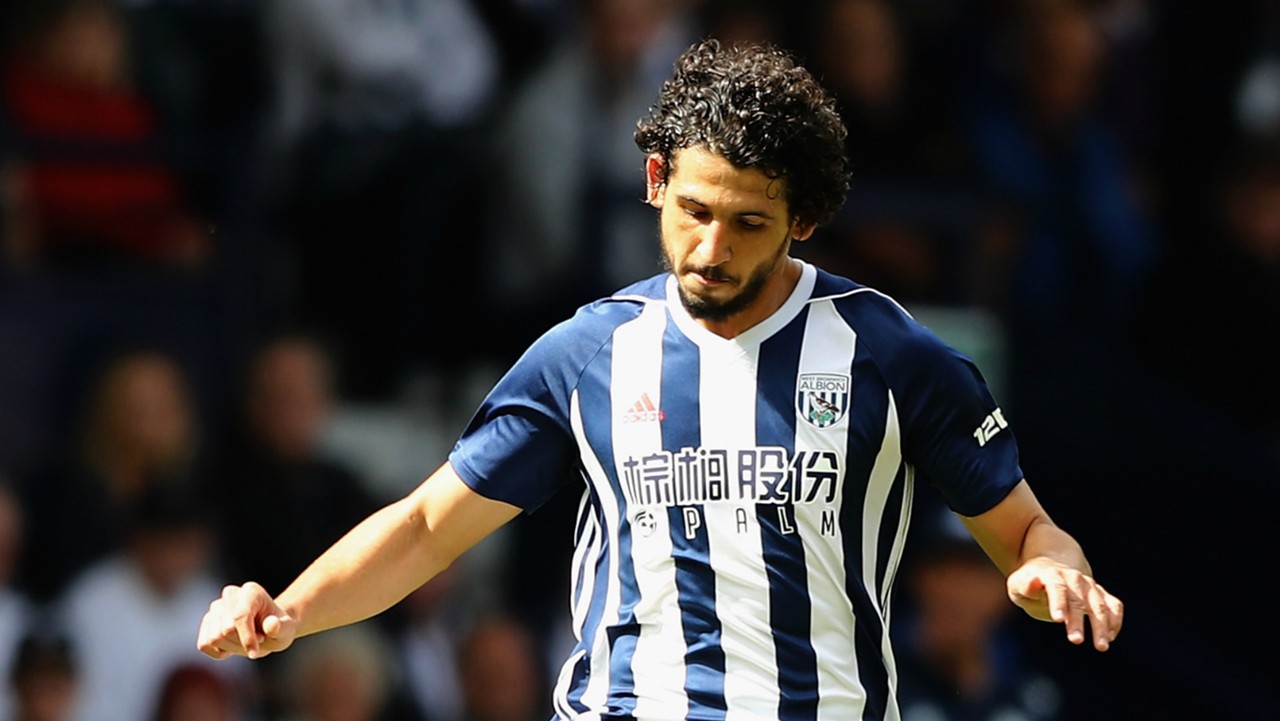 Bartley has proved to be a good signing for the Baggies. He has been defensively diligent until this point.

The Scottish international has already got 3 goals and 1 assist to his name so far. He is in good form going into this match.

Livermore brings a sense of stability and security in the middle of the park. His contribution will be vital against the Potters.

Brunt is yet to hit full stride this season but there’s no doubt he will come good for the Baggies.

Gibbs has been brilliant for West Brom so far. The former Arsenal defender should be deployed on the left flank once again.

The 20-year-old continues to turn heads this season with his all-round performances for the club.

The Baggies’ top-scorer in the league will be itching to get one against their rivals.

Gayle has already gotten his season up and running with a goal for the club. He should start alongside Rodriguez in this game.