Fulham opinion: 3 ways the Cottagers can make an immediate return to the PL

A truly disappointing campaign for Fulham saw them return to the Championship after just getting promoted last season.

The Lilywhites’ performances this season saw two managers sacked before they appointed former player Scott Parker as their permanent manager before the last game of the season.

Fulham now have another daunting campaign ahead of them in the Championship, where anything but promotion back to the Premier League will be considered as a failure. Scott Parker has a huge summer window ahead of him before he starts his first full season as a manager. 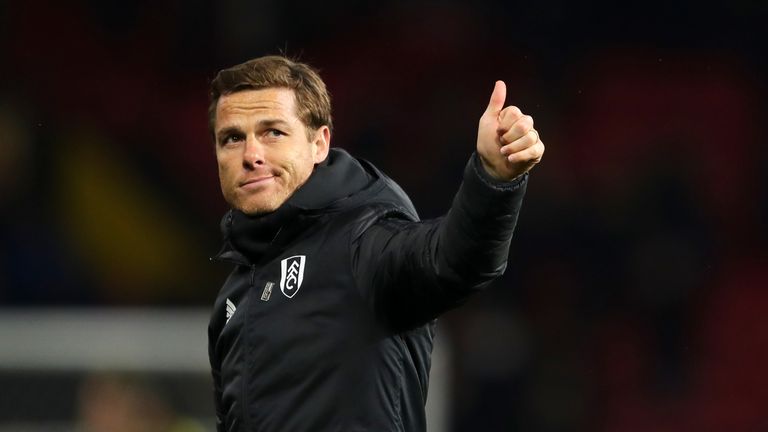 Here are three ways in which Fulham can make an immediate return to the Premier League:

Fulham’s top scorer this season, Mitrovic carried the Cottagers this season but his performances proved to be insufficient as they went down. The Serbian has been linked with a move away to much bigger clubs and he has the quality to produce the goods in the Premier League. 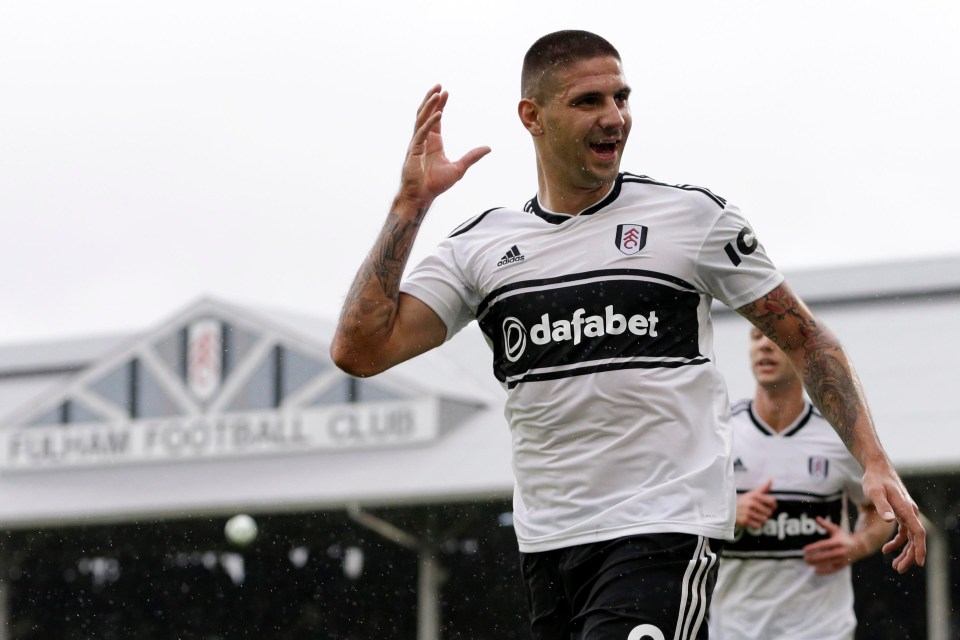 Scott Parker needs to bring in an able replacement, who will guarantee as many goals as Mitrovic scored for them in their last incredible season in the Championship.

Mitrovic was one of the biggest reasons why Fulham returned to the Premier League and they will need a similar player to bring them back again next season.

A lot was expected of the Ivorian when he made the shock switch from Nice last summer. However, Seri took time to settle into the English game and his performances went from strength to strength as the season progressed.

Seri will have a major say in Fulham’s season if they manage to keep hold of him beyond the end of the summer transfer window. The Ivory Coast international will provide incredible balance in central midfield and his quality could help the Whites go a long way into making a return to the Premier League.

A shining light in Fulham’s dark season, Chambers’ performances won him the player of the season award. The Arsenal man was immense for the Lilywhites in the centre of the park this season and Fulham will have their midfield secured if they can bring him back.

Chambers’ chances of regular game time at Arsenal are highly unlikely considering the quality at the Emirates. Fulham should take full advantage of the situation and bring their best player from last season back to Craven Cottage this summer.