According to a report in Wales Online, Championship side Middlesbrough are interested in Genk striker Mbwana Samatta for possible move in this transfer window. Newly-relegated Cardiff City are also in the race for the Tanzanian international.

The 26-year-old has been in great form this season, scoring 32 goals and supplying six assists in 51 appearances in all competitions. He is also an experienced national team player and also captains them. 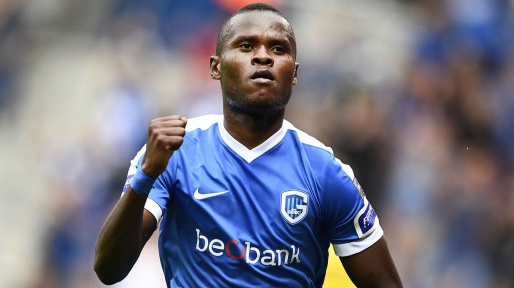 Back in December, Boro were linked with the striker and he was likely to cost around £7-8m (h/t Mirror). The price may/may not have increased, depending on how Genk rates him. He has a contract with the Belgian club up until the summer of 2021.

Even though there will be a change in manager at Teesside after the departure of Tony Pulis, here’s why the club should keep their interest intact in Samatta and make a move for him this summer:

Middlesbrough failed to even qualify for the playoffs in the Championship this season. The main reason for that disappointment was the lack of goals they scored in the opposition net.

While the Teesside club only conceded 41 goals in 46 league games, scoring 49 didn’t help them at all. As a result, they finished a point below sixth-placed Derby County.

Now, it is clear that the defensive game deployed by Pulis would change because of the change in manager. In spite of that, the club still requires a striker who is ruthless up front on a regular basis. 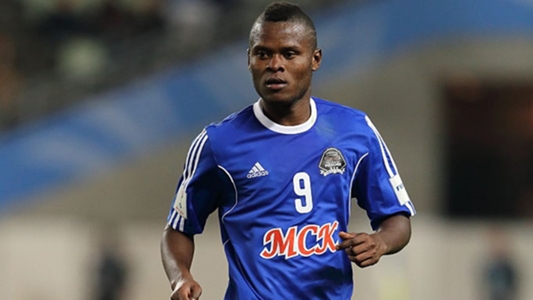 Their top scorer in the past two seasons has been Britt Assombalonga, however, he may need someone to support him up front. Jordan Hugill and Martin Braithwaite are more or less set to leave the club. (h/t Teesside Live)

For that reason, Mbwana Samatta could be a great addition to this squad. His goal scoring exploits would serve the team better and could help them qualify for the playoffs or even better next season.

Therefore, it is a no-brainer for Middlesbrough to make a bid for the 26-year-old during this transfer window. They have to be proactive as Cardiff are also on the prowl.