According to a report in Hartlepool Mail, Middlesbrough are among a host of clubs interested in signing Tottenham defender Cameron Carter-Vickers this transfer window.

Carter-Vickers have come through the academy ranks of Tottenham but has played only four games. Boro remain short at the back after the departure of Aden Flint to Cardiff City. 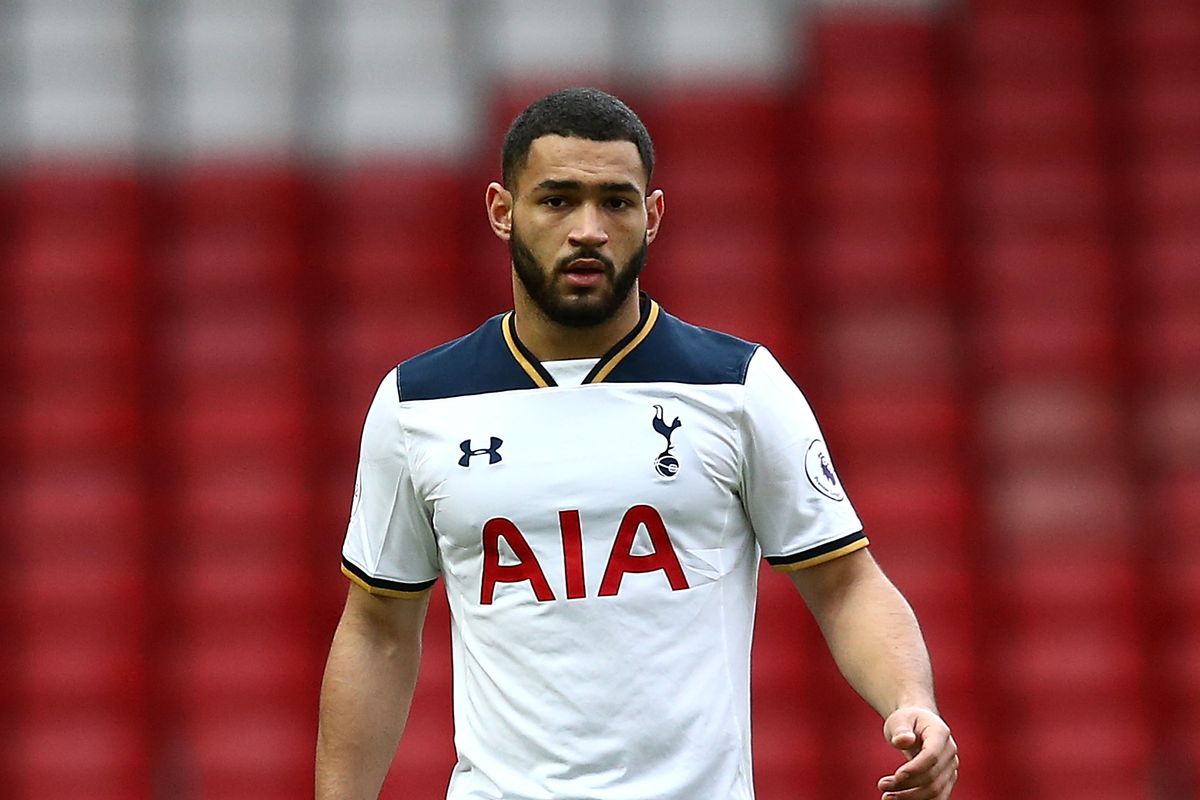 So it makes sense that they are in the race to sign the 21-year-old before the transfer deadline. It won’t be easy though, as there are many clubs in the race.

Carter-Vickers has a big future ahead of him

Cameron Carter-Vickers is a quality young centre-back who has been on the up in the last 12-18 months. He came through the ranks at Tottenham and has done well in the loan spells so far.

During the 2018/19 campaign, the USA international played for Swansea City and impressed everyone. He played as a centre-back and left-back for the Welsh side, impacting the game positively from both positions.

In terms of attributes, Carter-Vickers reads the game well as a defender and makes key tackles/interceptions. He is also a good passer of the ball, can physically stand up against centre-forwards and possesses a good turn of pace to match the runs of speedy forwards.

So it has to be said that the 21-year-old has enough qualities in his game to not only cover the loss of Flint at Middlesbrough, but also improve their backline to a large extent.

Thus, we can conclude by saying that Boro should beat others in the race to sign Cameron Carter-Vickers. His addition could make them even stronger at the back and enhance their chances of finishing in the playoff spots this season.