According to a report in Sun, Middlesbrough are among a host of clubs interested in signing Leyton Orient striker Josh Koroma during this transfer window.

As per the report (h/t Sunderland Echo), Huddersfield, Aston Villa and Sunderland are also in the race to sign the 20-year-old who has attracted a lot of interests in the recent past with his sensational performances.

Leyton Orient value the player around £500,000 and they have already rejected Huddersfield’s bid of around £300,000 (h/t Sun). So, we can say that they are adamant about selling the player for the amount they think is right.

On the other hand, Middlesbrough, now under new manager Jonathan Woodgate, are understandably looking at the market to improve their squad. Here’s why they should beat others to the signature of Kroma this summer:

Boro could do with a lethal frontman

Josh Koroma is a versatile forward,who likes to play as a central striker but has played on both wings if required by the team.

In terms of his attributes, the 20-year-old has good pace, decent dribbling skills, can put accurate crosses into the box from wide areas and is a lethal finisher in the opposition box. Playing him as a central striker is more prodigious for the team, rather than in wide areas. 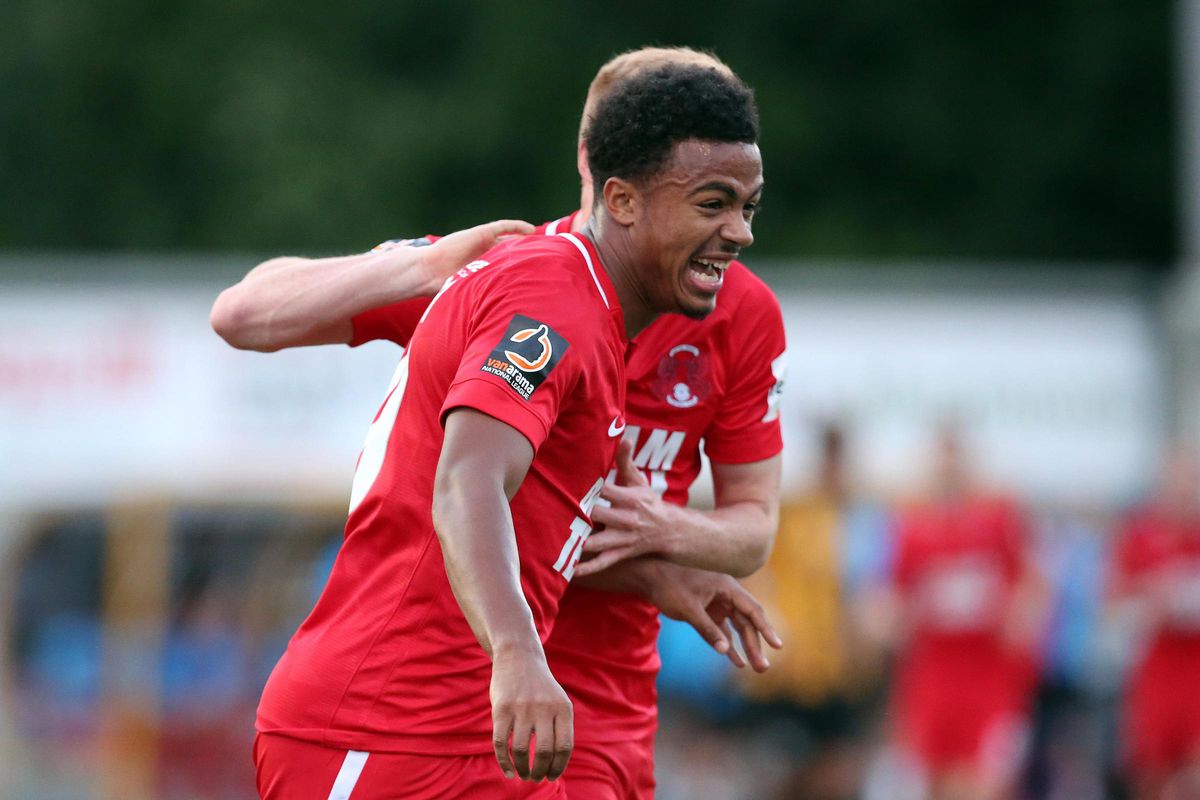 With 11 goals and seven assists in 39 National League appearances last season, the youngster has shown that he is improving gradually. He has taken his game to a higher level compared to 12 months back.

Therefore, Middlesbrough, who are short on quality strikers in their squad, shouldn’t hesitate in signing him. They need a lethal frontman, who can score goals and put them in better positions to win games, instead of scraping it week in week out.

All in all, we can conclude that Boro should beat others in the race to sign Josh Koroma from Leyton Orient during this transfer window.