Why Middlesbrough would be right to sign Wes Burns from Fleetwood

According to a report in Gazette Live, Championship side Middlesbrough are preparing a bid to sign Fleetwood Town winger Wes Burns before the transfer window deadline.

Burns was Fleetwood’s Player of the Season for the 2018/19 campaign and thus, it is clear as to why Boro are interested in signing him before this transfer window shuts. (h/t Gazette Live)

On the other hand, the Fishermen’s manager Joey Barton is adamant on retaining the player. He has admitted that the club need to sell players but only if the valuation is met. (h/t Hartlepool Mail)

If Jonathan Woodgate’s men are to sign Burns in such a short time, they would need to meet the requirements of Fleetwood. Here’s why Boro should take this risk and sign the player by paying whatever is asked for:

Burns has the quality to be an influential signing at Teesside

Wes Burns is a versatile winger, who prefers to play on the right-side but is also capable of operating on the other side. He can be used as a wide midfielder in a flat midfield formation, if need be.

He played 44 games in all competitions for Fleetwood last season, scoring seven goals and supplying three assists while playing in all of the positions mentioned above. In addition, he was also utilized as a centre-forward and right-back. 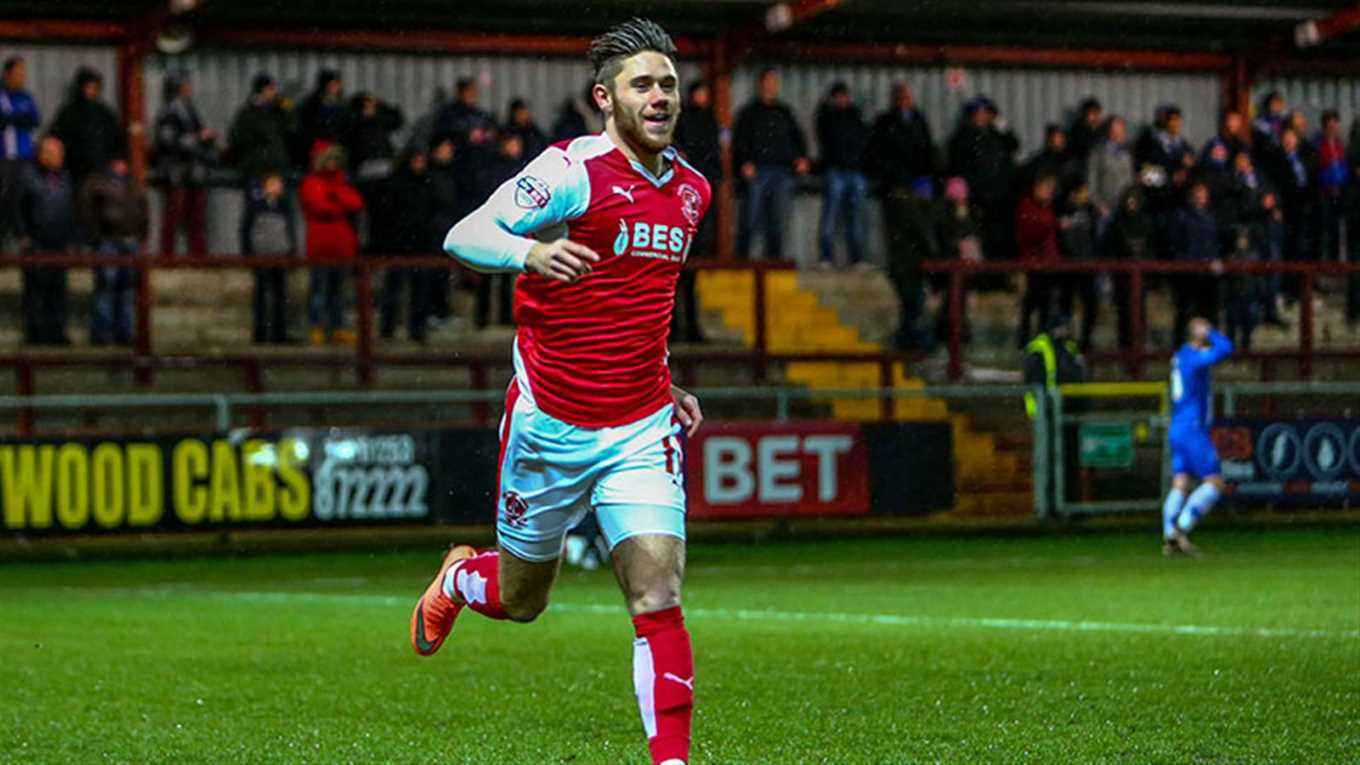 In terms of his attributes, Burns possesses incredible pace to trouble any defence around the league. He is a good dribbler of the ball and can put dangerous crosses into the box from wide areas. He is also physically strong on/off the ball.

Looking at the 24-year-old’s qualities and versatility, we can’t help but think that Middlesbrough should do everything to sign him before the transfer window deadline.

Therefore, we can conclude by saying that Boro should fork out whatever is asked to sign Wes Burns. He would add flexibility and a direct attacking player to their line-up for the coming games. This could even make the Teessiders one of the favourites to get promoted.