Middlesbrough are weighing up a deal for the purchase of Birmingham City striker Isaac Vassell, according to Birmingham Live.

Middlesbrough fans could interpret how this Championship season has gone for them so far in various ways. There are many fans who would have felt positive about the season because of their sheer defensive stubbornness.

However, their inability to score goals has caused them to drop off the pole position by 7 points. Had they scored another 10 goals so far this term, they would be comfortably at the top of the table given their amazing defensive record. They currently sit at 5th place on the table.

With that said, none of the teams in the division have been overly consistent and hence, if Boro were to go on a breathtaking winning streak, then the league title is still well within their grasp. 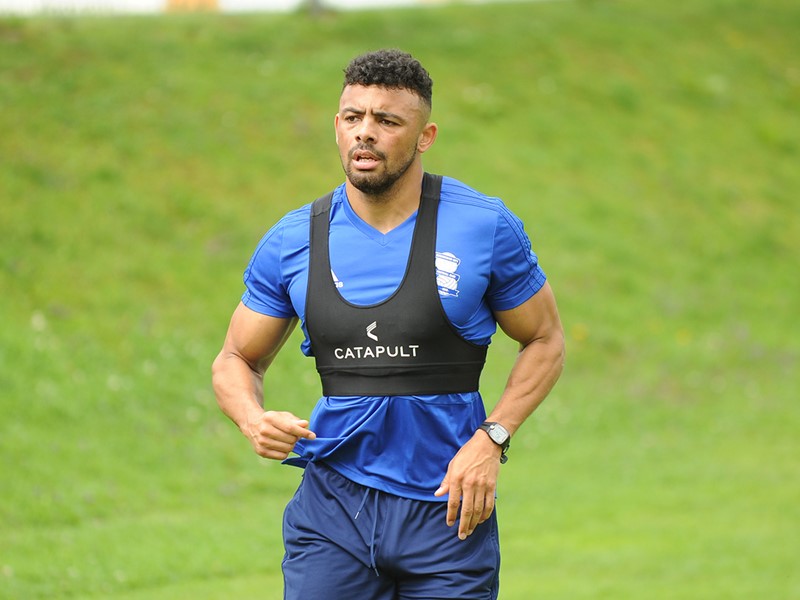 But the main issue in the team needs to be addressed before they can even consider pushing for promotion – their difficulty in putting the ball in the back of the net.

While they have the best defensive record in the league, having conceded just 20 goals all campaign, their scoring rate is the real area of concern. With just 31 goals scored in 28 games, they have a goals-per-game ratio of just over 1.

To put that into perspective, only 4 teams have scored fewer goals than Boro – all of whom are in the bottom-5 of the table. This is a major issue that needs to be taken care of at the earliest possible opportunity.

He is a good finisher in the box and adds a certain degree of pace and dynamism to the attack with his smart and quick movements. He is also a hard worker whose defensive work from the front will be a massive addition to Boro.

Also, his return from injury means that he will be raring to go. While he could opt to stay and fight for his place at Birmingham, moving to a team where he is sorely needed, added to the fact that they are still in the fight for promotion, could be too much for Isaac to pass up on. This could be a smart signing by Boro who need to start finding the net on a regular basis.