According to a report in Gazette Live, Championship side Middlesbrough are weighing up a move for ADO Den Haag’s speedy winger Sheraldo Becker in the summer transfer window.

The 24-year-old, who has been on Boro’s radar all season long, is now out of contract once this season ends and will be a free agent in the summer (h/t Gazette Live). His form has been superb in the last few weeks, prompting a surge in interest from the English side (h/t Gazette Live).

However, with the player reaching his purple patch and being available on a free transfer suggests that Middlesbrough may face competition from other clubs (h/t Gazette Live).

The other issue is that Becker’s agent is Mino Raiola, who has been banned by FIFA for the next three months (h/t Gazette Live). However, that may not be an issue, compared to the potential competition Boro could face for his signature.

Here’s why the Championship side must assert their interest and look to sign the 24-year-old as soon as possible:

It has been well documented that Middlesbrough’s failure to finish in the top-six was not because of their defending, but their inability to score game-killing goals hurt them hard.

The team could only manage to net 49 goals in 46 games, only Stoke City, Millwall and the two relegated clubs have scored less. Hence, they must rectify this issue sooner rather than later.

Furthermore, Britt Asssombalonga, who has been Boro’s top scorer in the last two campaigns, will most probably leave Teesside this summer. (h/t Northern Echo) 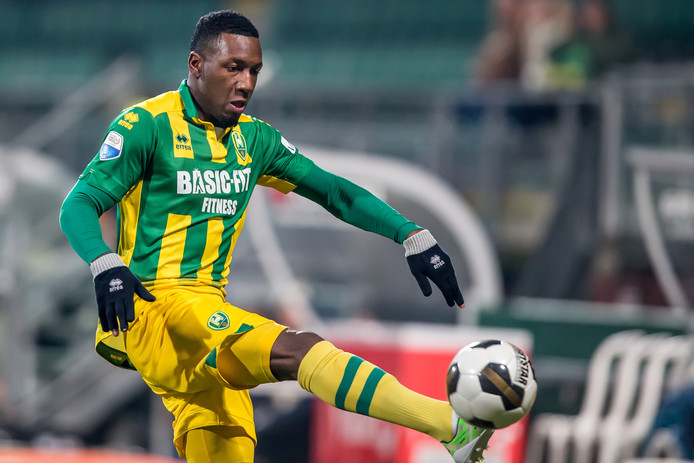 Therefore, the club needs to sign a player who can add pace, trickery and goals to their team. For that reason, signing Sheraldo Becker makes complete sense.

The former Dutch U-20 international is predominantly a right-winger, but he can operate as a central striker or as a left-winger. With seven goals and eight assists in 32 Eredivisie appearances, the 24-year-old has proved that he can add creativity and goals to the Middlesbrough team.

Thus, Boro should do everything in their might to sign Becker in the summer window. Money won’t be an issue as the winger will be a free agent.