According to reports from the Sun, Fulham are looking at the possibility of a 6-month loan deal for veteran midfielder Kevin McDonald.

Middlesbrough’s defence this season has enough quality to keep clean sheets in rough away fixtures against even Premier League opposition. As they’ve displayed in the 2nd division this year, defending can be perfected and this is signified by the low number of goals they’ve conceded.

After 27 games into the EFL Championship and only 19 times has the ball gone past Darren Randolph’s goal line. With the best defensive record in the league, one would expect Middlesbrough to be flying high and pushing for the top spot but instead, they’re at 5th place. This is largely down to what seems like an inability to create goalscoring chances or take advantage of them with precision when they do come. They have scored just 30 goals all term – a tally so low that only 4 teams in the entire league have scored fewer, all of whom are in the bottom six.

Even though they do have quality strikers in their ranks, it just seems to be the lack of a player with a killer instinct in the middle of the park; someone who can conduct the play from in front of the opposition defence and dictate the pace of the game. 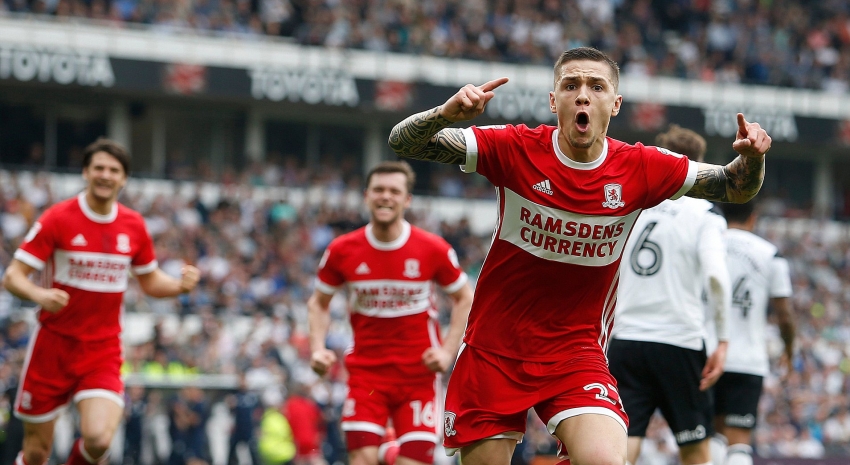 Muhamed Besic and Adam Clayton are usually deployed in the defensive midfield roles and while they’re both good players, they haven’t been able to deliver the goods for Boro. They should look to sign a creative central midfield player who will also guard the defensive line.

This is where Kevin McDonald comes into the picture. He is an experienced Premier League midfielder who has played 10 league games for the London side this season. He has made over 450 professional appearances in his career which has taken him to Wolves, Fulham, Burnley and even Dundee. 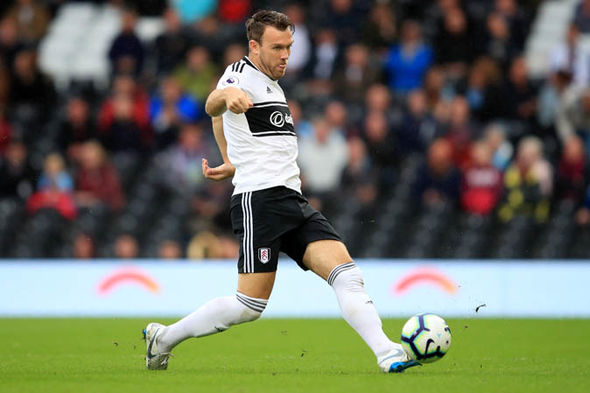 He will add a certain degree of control to this Boro side and will create a better link between the defence and the attack. He is capable of moving the ball across the pitch with quick and sharp passing. He also has a keen eye for cross-field passes which open up attacking prospects for his club.

Read More: Why signing this 22-year-old versatile Bulgarian star can finally open the floodgates for Middlesbrough

He has the potential to unlock this talented Boro attack and could finally help them open the goalscoring floodgates. With a large part of the season still to go, 5th-placed Boro have to push for the title and this deal could be a positive step in that direction.