The premier league season began with the onus on Manchester City who were expected to defend their title with ease. In a couple of gameweeks, the league tournament would have reached its midway point and that would be the ideal time to assess the football being played by their only realistic title challengers – Liverpool.

It was clear from the start that Manchester City and Liverpool are both nearly complete sides with quality not just in the starting XI but on the bench as well. Over the past 2 years, they have transformed into images of their respective managers and their ideologies.

Manchester City started the season in the exact way everyone expected them to. Beating Arsenal on gameweek 1, as if last season never ended because this team picked up exactly where they left off.

A near perfect campaign so far, the only blemishes have come in the form of a couple of draws against Wolves and Liverpool and the recent defeat to Chelsea which ended their long unbeaten run. 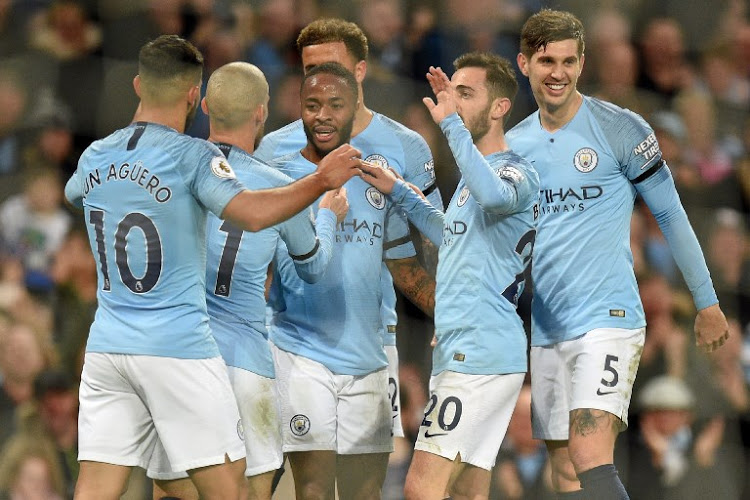 Liverpool were a team in development since the day Jurgen Klopp arrived at Anfield. This season though, they look like a serious force to be reckoned with. It would obviously take brilliance to trump this in-form Manchester city side, but we’re 17 gameweeks into the campaign and Liverpool, still unbeaten, are top of the Premier League standings clear by a solitary point.

At the same stage of the competition last season, Liverpool were in 3rd place with a total of 8 points behind the then 2nd placed team – Manchester United.

It could come down to who had the better summer transfer window and that’s what gives Liverpool an edge in this race. Alisson Becker, Naby Keita, Fabinho, Xherdan Shaqiri and most importantly, Virgil Van Dijk have been key to keeping Liverpool on top of the Premier league table. These players will have to keep performing at 100% if they are to trouble Manchester City come the end of the season.

Read More: Why Liverpool should beat the Manchester clubs to land this supreme midfield general in January

With that said, at no point are we to discount Pep Guardiola’s title claims. Even Spurs and Chelsea could still turn up and change the course of the season. While it’s clearly going to be an uphill task, Liverpool, with the right kind of mentality and perseverance, can finally pull off this long-awaited title win.