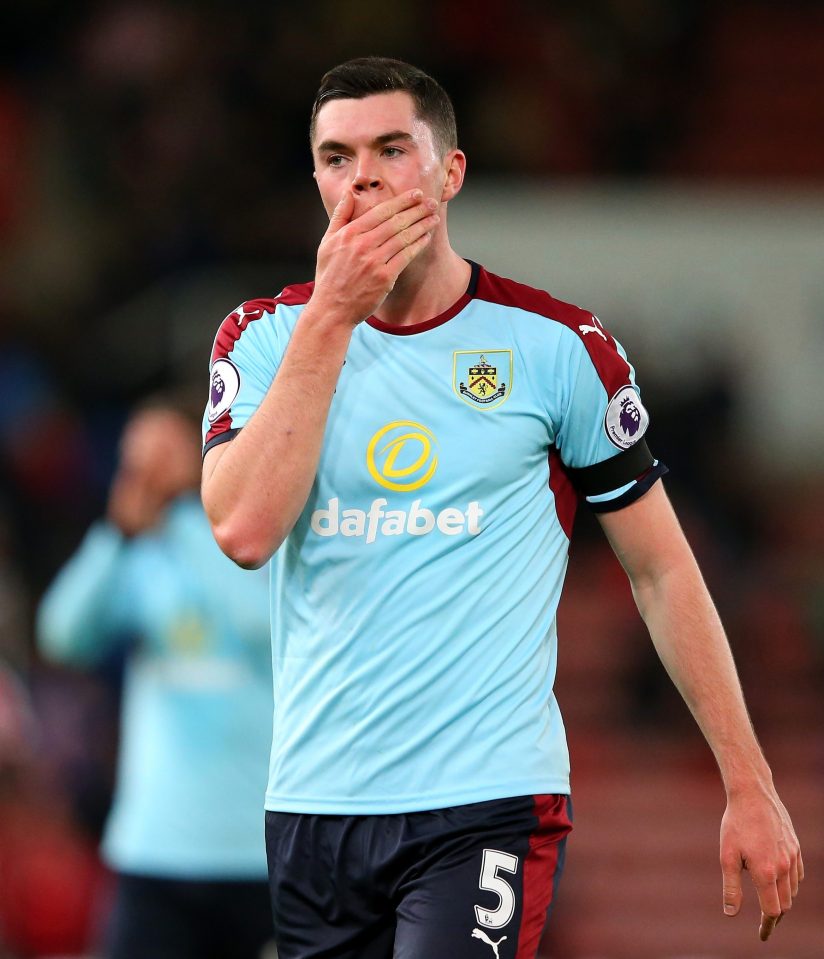 It’s always nice to see your youngsters step up elsewhere and then return home with a more mature mentality and game, as well as more experience and skills, finally being able to contribute for the team that trusted them and gave them the opportunity to grow as players.

And, it gets even nicer when those guys return and your team is currently struggling and in need of as much help as they can get, as that becomes a win-win situation for both parties and gives them the opportunity of finally being able to play as a starter for their beloved clubs.

That’s the current situation of Burnley’s defender Michael Keane, as the former Manchester United Irish – English youngster is set to make a sensational return to Old Trafford after being sold to Burnley at the beginning of the season.

Keane was a big plan of Manchester United’s future before they gave up on him, but now it’s getting easy to see what they saw in him, as he’s been one of the best players for Burnley over the course of the season despite his tender age of 23 years.

The youngster has featured in 16 games (all starts) under Sean Dyche over the course of this year’s Premier League, being able to score a goal for his team while totally destroying his opponent’s intentions on the aerial duels.

Keane has become one of the most interesting prospects in England right now due to his defensive talent, something that gave him the opportunity to play for the Three Lions under 20 squad a couple of years ago. 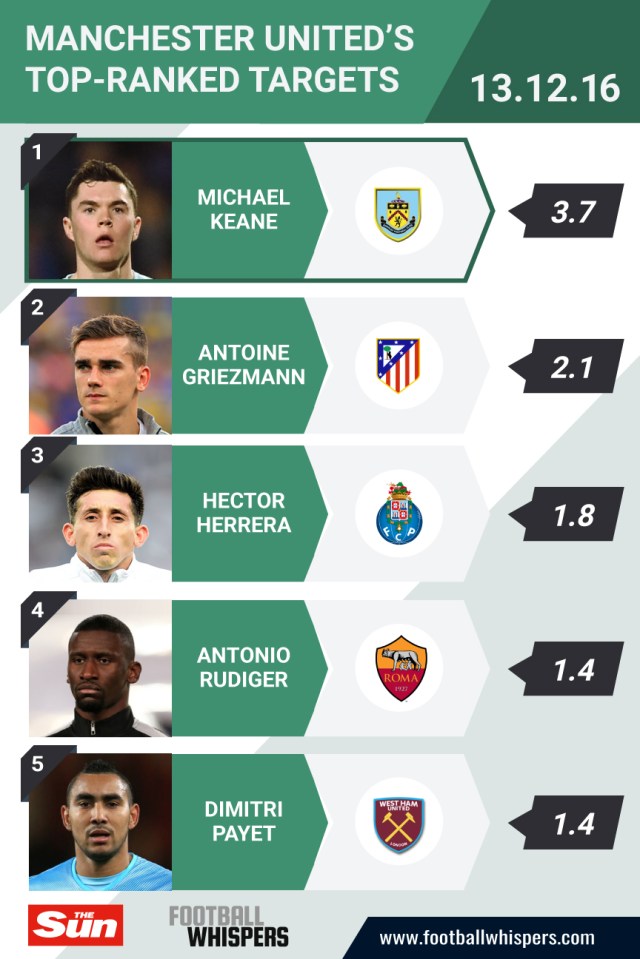 Nowadays, Manchester United is ready to pull the same move they made with Paul Pogba and bring the former outcast back home, as Jose Mourinho has been very critical about his defenders and is reportedly looking to significantly improve that side of the pitch during this upcoming winter transfer window.

On top of that, Mourinho has reportedly been snubbed by some big profile defensive targets as Diego Godin, Jose Maria Gimenez and more lately, Roma’s star Antonio Rudiger, who has decided to stay put at the Italian club.

The 23-year-old has become a complete beast on the defensive side of the ball, averaging 2.1 interceptions per game to go along with 0.8 tackles and just 0.3 fouls per contest, earning just a single yellow card in more than 15 games, something that shows you how mature and focused this guy is whenever he steps on the pitch.

On top of that, his versatility make him a very interesting prospect for Manchester United, as he can play both as a centre back or as a right back, and Jose Mourinho’s team is looking for a boost in both positions since the Portuguese boss isn’t comfortable with Matteo Darmian and Chris Smalling.

Bringing this guy back home would be a great deal for the Red Devils, so even if they have to make a big investment in order to do so, they should definitely pursue him and give him the future at Manchester United that he always dreamt of.