Sampaoli’s men progressed from group D in scrappy fashion as they were so close to missing out on the knockout stages. Argentina made one of the worst starts to their World Cup campaign, drawing 1-1 against Iceland in a game which saw Leo Messi miss a second-half penalty.

The Albiceleste were then outgunned and outmanned against Croatia, losing the game 3-0 on the night. Thanks to a stunning finish from Leo Messi and a well-taken volley from Marcus Rojo against Nigeria, they ensured a 2-1 win and second place in the group.

Messi and Co. have not been convincing at all but the system deployed by Sampaoli last game seemed to work out well. They will be made to work hard against a fluid and cohesive French attack. Argentina’s defence has shown frailties in all three of its group games and should tighten up at the back for this game.

Aguero was dropped to the bench against Nigeria and Juventus striker Gonzalo Higuain took his place. The former Real Madrid striker failed to make the best of his chances, which should convince Sampaoli to reinstate Aguero.

The Argentinians have no fresh injury concerns and Sampaoli has a full squad to pick from.

After Willy Caballero’s horror showing against Croatia, there’s no real chance of him making it back to the lineup. Armani made his debut against the Super Eagles and did a decent job. The goalkeeper should keep his place in the team against Russia.

The 25-year-old has started all three games for the Albiceleste in the World Cup so far. Argentina don’t have a flurry of wing-backs to choose from and Sampaoli should go with the Ajax defender once again.

So far, Rojo has been Argentina’s hero, scoring an impressive volley against Nigeria in the final few minutes to send his team to the next round. Rojo’s absence was certainly felt against Croatia when the team were thumped 3-0. He should start once again.

Otamendi was always expected to play all three games and he did so. But the defender hasn’t replicated the kind of form he showed for Manchester City this season. Argentina don’t really have a better centre-back and Otamendi should start this game as well.

Mercado was poor in the game against Croatia and the defender was made to pay for his sloppiness. But a new system deployed last week saw him put in a decent shift. The right-back should start once again.

The former Real Madrid winger didn’t start the second game against Croatia but showed what he is capable of, against Nigeria. Di Maria was a constant threat down the left-hand side, with his marauding runs giving defenders all sorts of problems. 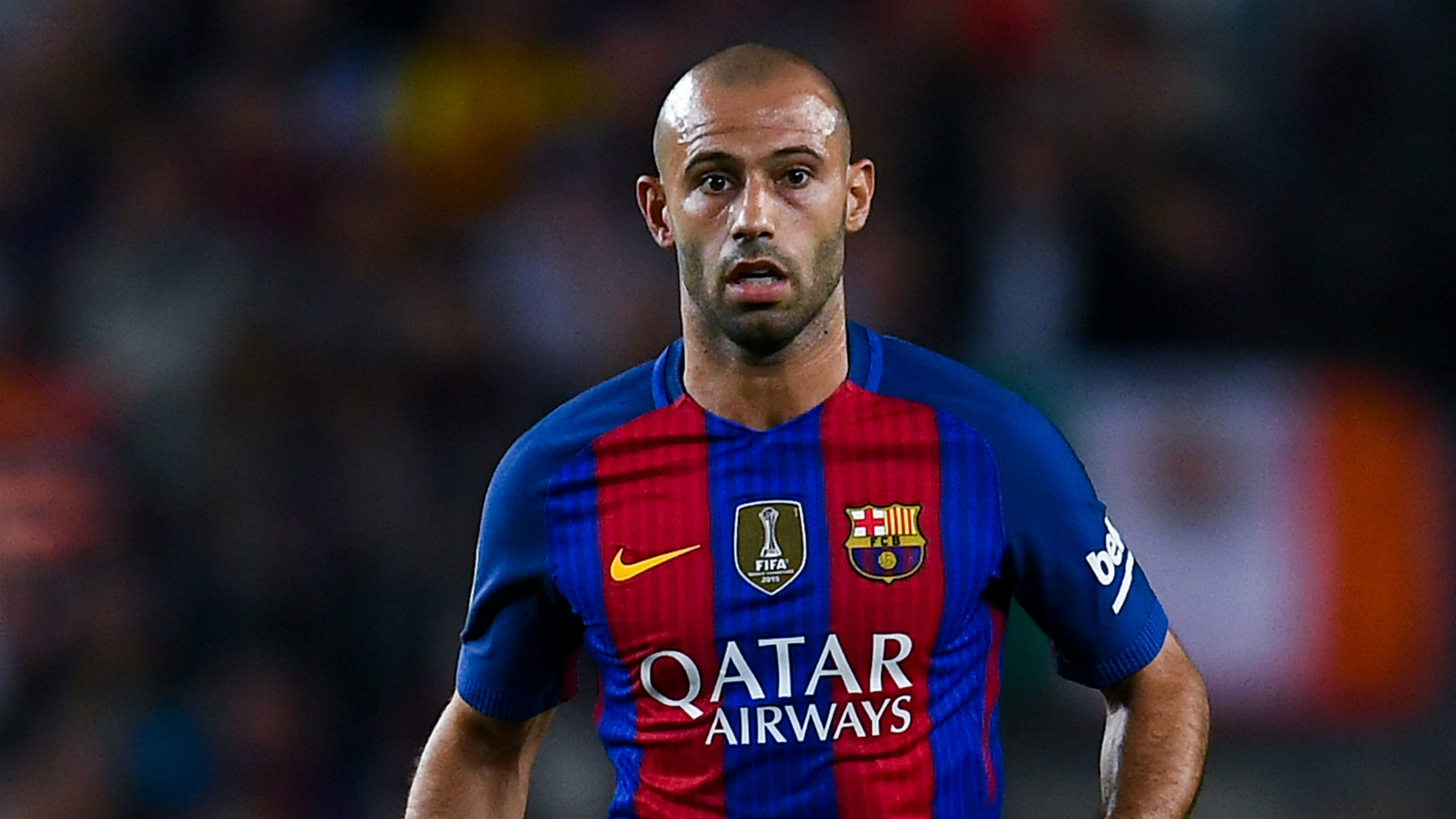 One of Argentina’s most experienced players in the squad. Mascherano isn’t the same player he once was but the Veteran still has enough power left in his engine and should start this game.

Perez was deployed in the right-midfield role against Nigeria and the River Plate man enjoyed a decent game. He seemed to fit in well with the system, which should see Sampaoli start him again.

Higuain wasn’t really clinical in front of goal, missing a number of chances against Nigeria. This should see Sampaoli bring Aguero back into the fold. The Manchester City man scored a goal in Argentina’s opener against Iceland and is certainly the best option right now.

This one is a no-brainer, isn’t it? There is no way Leo Messi will be dropped for a crucial game such as this. Messi scored a fine goal against Nigeria last time out. Once again, the team will need the Barcelona man to bring his A-game to the field.