Tottenham Hotspur have endured a massive turnaround ever since Mauricio Pochettino took charge. The Argentine manager has played a pivotal role in reshaping the club to get them to where they are today. A few years back, they were hardly regarded as a threat but in the last couple of seasons, Spurs are widely regarded as one of the strongest English powerhouse sides. In fact, even the Premier League went from having a strong top-five to having a strong top-six.

However, of late, Pochettino has been linked with a possible exit from the club. While it seems unlikely at present, Tottenham must do everything they can to hold on to the 45-year-old since he is possibly the only one who can help them fill their trophy cabinet. He seems to emanate this subtle sense of confidence and assurance and that has filled the Tottenham faithful with a new hope – that one day, they will get to the next level and win the title.

At present, the only thing that separates them from their immediate competitors is the Premier League trophy. That said, if anybody can get them closer to achieving that, it is Pochettino. His impact at the club cannot be praised enough. Known to exude a youthful energy, Spurs have remarkably improved under his tutelage. 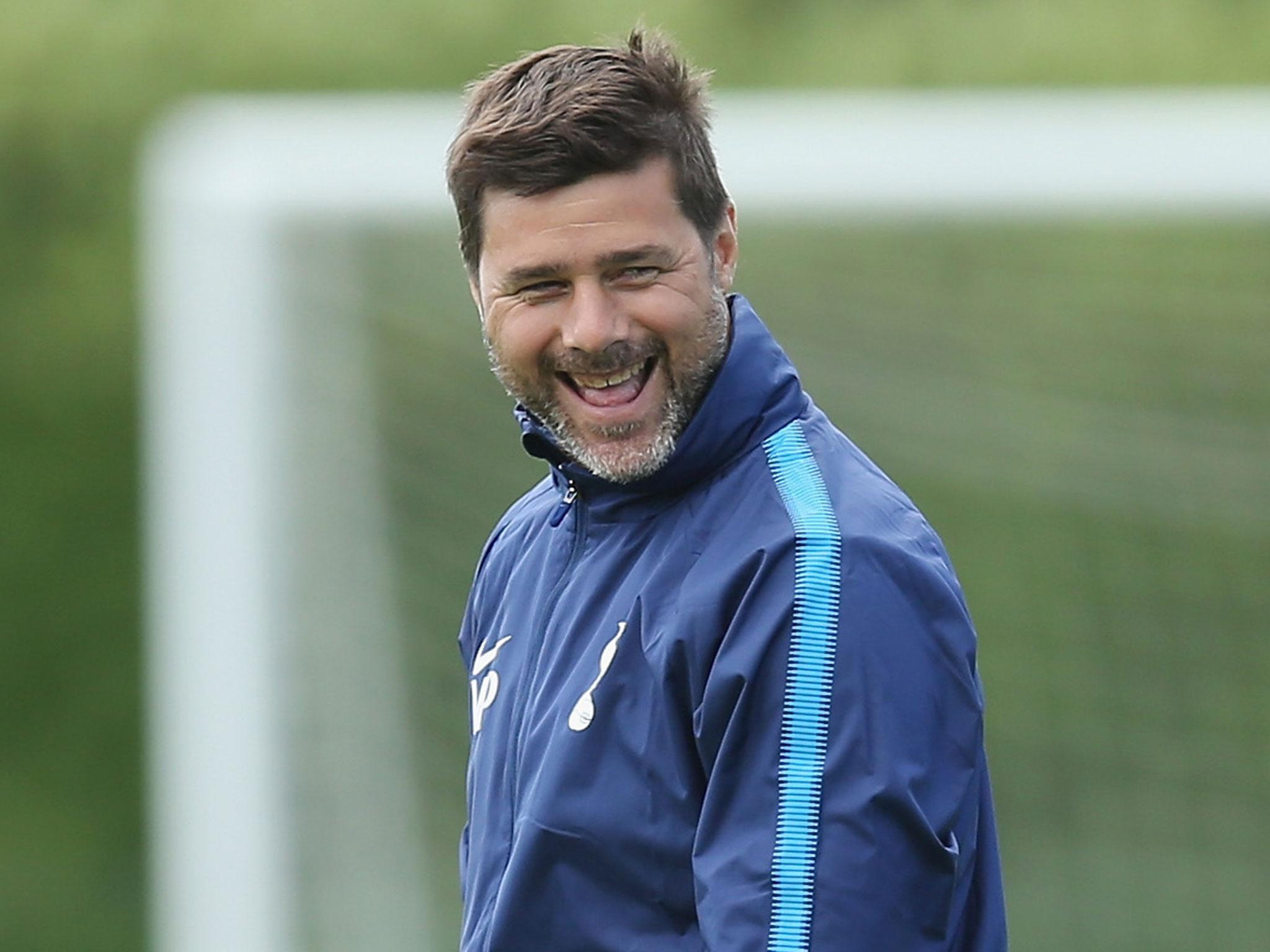 Young stars have flourished and have cemented their reputation as one of the best in the league. They have beaten some of the top sides in the game. The way they played against Real Madrid in both legs of their Champions League group stage was enough proof that they are on the verge of becoming one of the best. Pochettino may be a young manager but his reading of the game and understanding of the players are immaculate.

Barring some of their setbacks this season, Spurs have looked well-balanced on all fronts. Be it the attack, midfield or the defence, the North London club have managed to work wonderfully in all aspects of the game. However, much like everything else, brilliance can be a double-edged sword. With the way they have been performing, expectations have risen up and that may not be such a bad thing.

After all, Tottenham finished in the top 4 only twice before Pochettino took over and now, they are regarded as one of the best clubs across Europe. Good things come to those who wait and finally, Spurs are at a good stage right now. Winning the Premier League will be a major milestone and it does not seem like it is far away.