Arsenal 2-1 Cardiff City: Gunners get a hard-fought win on a snowy night

Arsenal’s last Premier League game saw them beat Chelsea 2-0 at the Emirates but their week turned rather sour when they got knocked out of the FA Cup by fierce rivals Manchester United. However, this 2-1 win against Cardiff City should keep them in good shape ahead of a crucial clash against Manchester City at the weekend.

Looking to bounce back, Emery’s side had a pretty shaky start to the game with Cardiff seeing an early flurry of half-chances. But as the half wore on, Arsenal slowly began dominating possession, which led to a formation change from Neil Warnock. 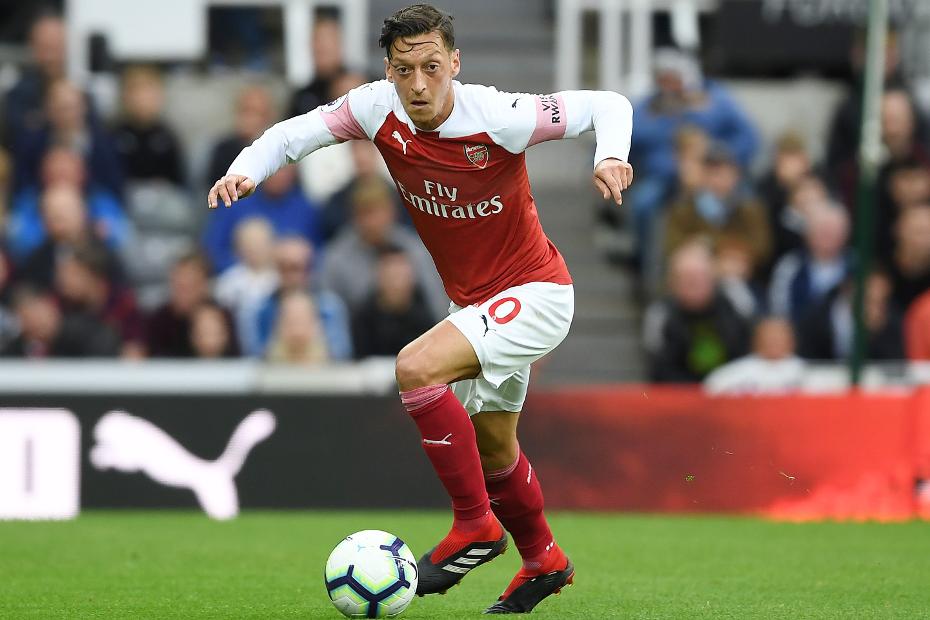 As it went deeper into the first half, Cardiff gradually came back into the game and had another few minutes of threat, which is why they ended the half having had 6 corners and 8 shots. But, their play in the Gunners’ box should have been better as they had multiple scoring chances.

In the dying seconds of the half, Arsenal suddenly came into life with some slick passing but it didn’t have the end product, which saw the game remain goalless at half time.

In the second half, Arsenal clearly began to show more intent after Elneny was replaced by the more attack-minded Iwobi. In the 66th minute, Kolasinac burst into the box, which resulted in Ecuele Manga giving away a penalty.

Aubameyang took it with great composure as he waited for Etheridge to jump before putting it the other way to make it 1-0 to the home side. The Arsenal pressure was relentless though as the push for the second goal began as soon as Cardiff kicked off again. 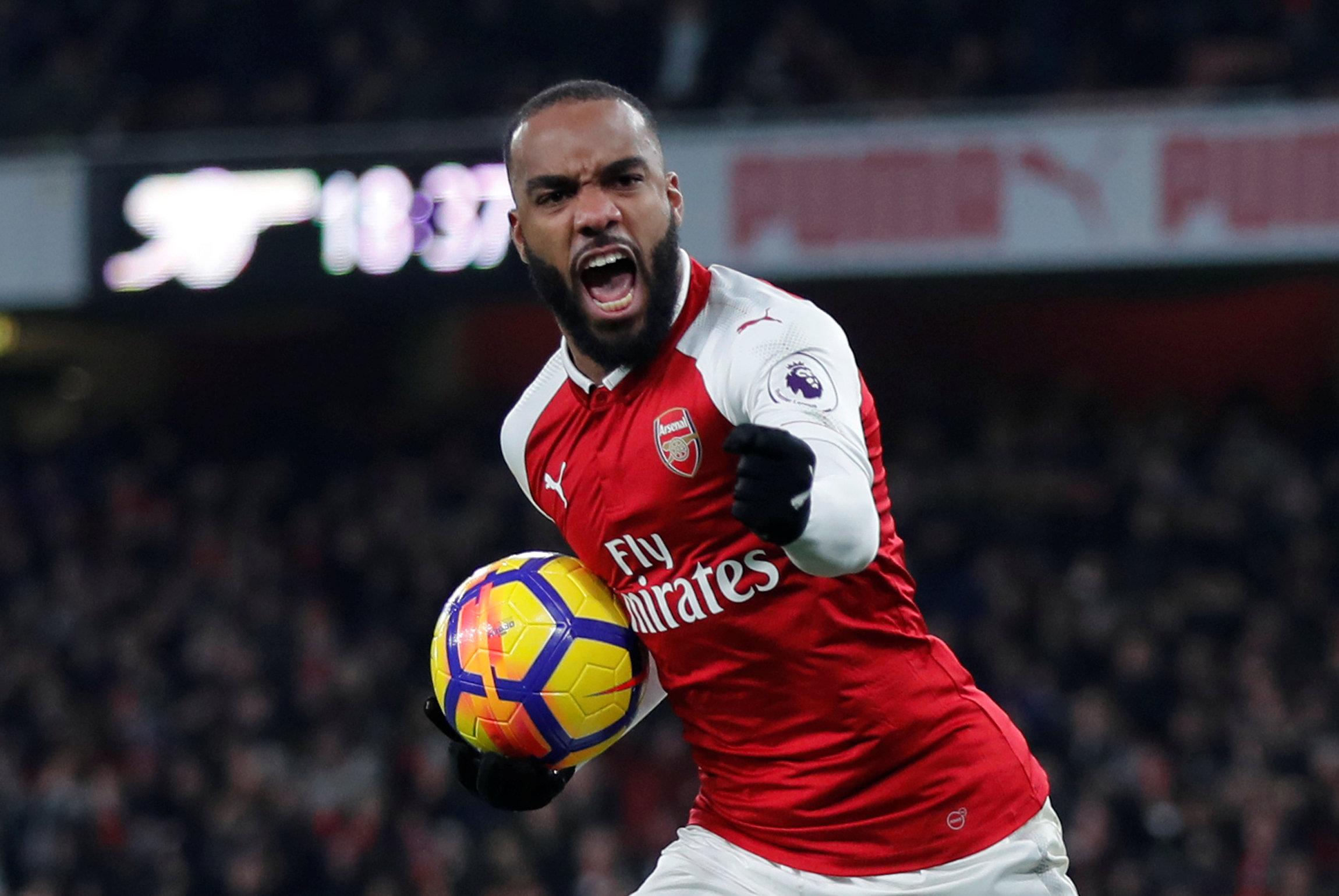 They found it in the 83rd minute when Lacazette went on a lung-bursting run from the midfield and fired hard. The keeper wasn’t able to get a strong enough touch and it ended up in the net, making it 2-0 to the Gunners.

Read More:Arsenal signing this promising Mexican star could solve a key issue in the team and Emery must get him

In the 93rd minute, Cardiff substitute Mendez-Laing curled a brilliant shot from outside the box into the bottom corner of Leno’s net but it was too late and ended up being nothing more than a consolation as Arsenal went home with three points.

Here’s how some relieved Arsenal fans reacted to the victory:

Not pretty, but a vital win.

What a shame that Lacazette is so underrated in World football

In Guendouzi we've got a GEM.
Ozil played his role in a very UNDER THE RADAR manner.
Mustafi played like a "ONE MAN ARMY" but not his best.
Feel bad for Leno, was a lovely finish from the Cardiff player

it's clear that we need ramsey not ozil, switch up the transfer now unai

happy for the win, but sad that we can't keep clean sheets. we need defenders!