Sheffield United held out a one-goal lead to beat Middlesbrough 1-0 and maintain control over the 3rd spot. This game began with the onus on the home side to try and retrieve maximum points so as to maintain the pace up top with Norwich City and Leeds United.

A win for Middlesbrough would’ve seen them leapfrog Bristol back into 5th place but it was not to be as they never really got going in the opening minutes of the game. Despite some good pressure from the Boro defenders, Sheffield were able to pass the ball around with ease.

But for all their possession and control, they were unable to make a real impact on the game early on and this certainly hindered their confidence as the game edged towards half-time. To make matters worse for Sheffield, an injury to George Baldock forced the introduction of Richard Stearman. 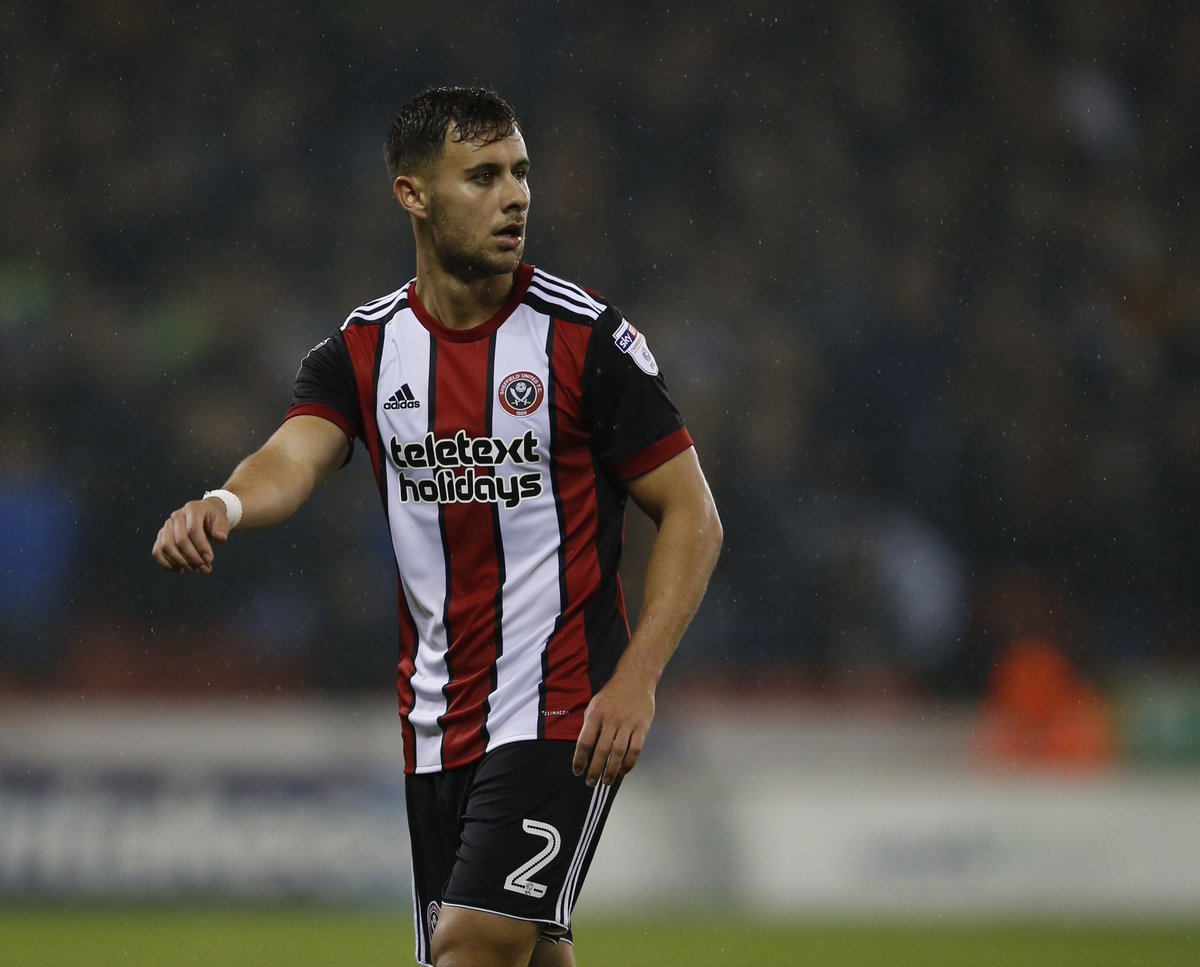 It was slowly becoming clear that if any team was going to score first, it would be the home side. They created more chances through Billy Sharp but it just wasn’t his day as multiple chances went begging.

As the half wore on, it seemed like a goal just wasn’t on the cards. While the injury to their star winger was an issue, whatever the manager said at half time seems to have worked.

In the second half, Sheffield were on the front foot yet again as they were the dominant force once again. With ample possession and control, they began to turn the screws on this stubborn Boro defence yet again. 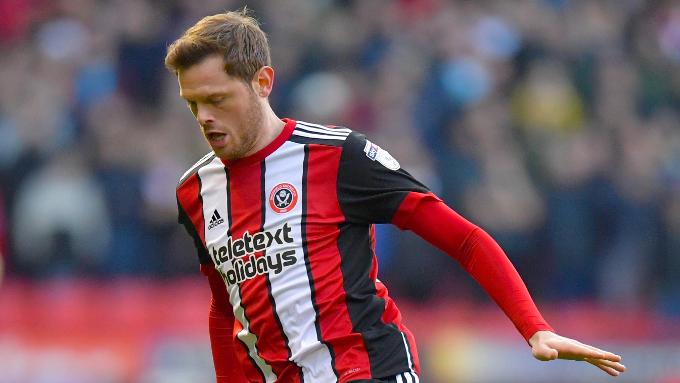 The constant and relentless pressure finally gave them the breakthrough in the 61st minute. As if it was poetic justice, it was substitute Richard Stearman who got the goal that decided the game.

Despite some late pressure from Boro, they were unable to pierce a solid looking Sheffield defence. While Boro currently find themselves at 6th place, United are comfortably in 3rd place with a 4-point cushion over 4th-placed West Brom. With all the teams consistently dropping points, which way this title race is headed is anyone’s guess.

Here’s how some thrilled Sheffield United fans reacted to this crucial victory:

Well battled. Important win against one of the big players in this league. Keeps the pressure on Norwich.