According to the Telegraph, Dani Alves has made it a point to play in the Premier League before he finally hangs up his boots. The Paris Saint-Germain defender is one of the most decorated football players in the world, having won numerous trophies during his glittering career.

Given that the Brazilian seems extremely adamant about playing in the Premier League, Everton boss Marco Silva should definitely consider making a move. The Toffees have had issues in the defence this season but a number of arrivals have cleared those problems.

But since the start of the season, right-back issues have once again turned up, with Jonjo Kenny and Seamus Coleman failing to maintain their fitness levels. Coleman has returned from an injury and scored a goal but he has not looked the same player.

Marco Silva should definitely consider Alves’ words and bring him to the Premier League. The Brazilian barely looks fazed by the game even at the age of 35. He has plied his trade with the likes of FC Barcelona, Juventus and French champions Paris Saint-Germain. 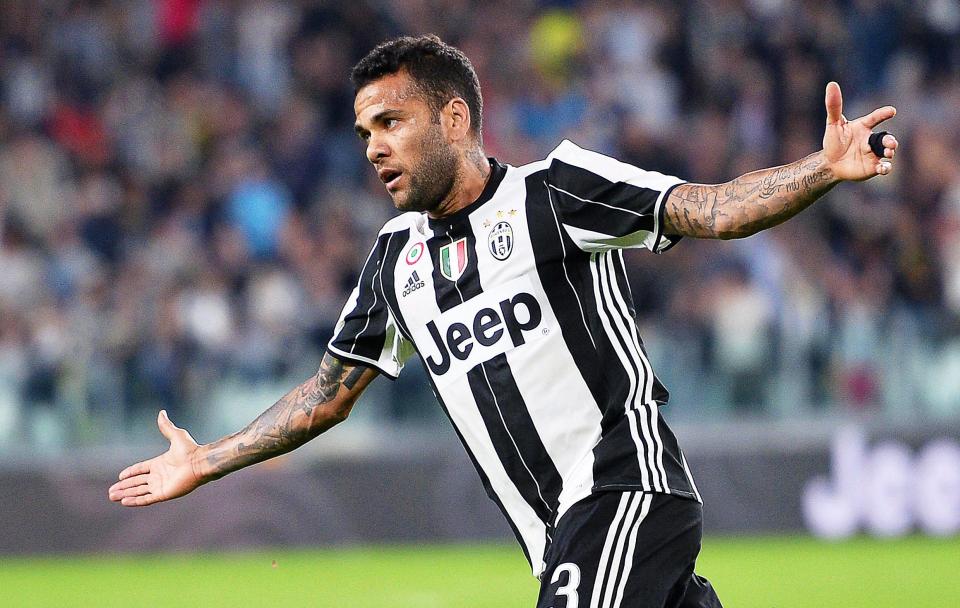 Alves possesses a wide set of qualities that have allowed him to thrive wherever he has gone. The 35-year-old is a resolute defensive machine who also loves to play a part going forward. This is why he will flourish in Marco Silva’s 4-2-3-1 system.

The manager prefers intense work rate and support up front from his full-backs and that’s exactly what he will get in Dani Alves. The manager has already snapped up Lucas Digne from Barcelona this summer and the Frenchman has looked bright in the squad.

Alves is capable of taking on players, going for the goal from long range and also sending devilish crosses into the box. His arrival will definitely hand the likes of Richarlison, Cenk Tosun, Theo Walcott and Gylfi Sigurdsson more to work with down the middle.

Though he may not serve as a long-term option, Everton can definitely bring him in for the rest of the season. They are currently in need of a reliable right-back and there are probably not many who are better than Dani Alves. 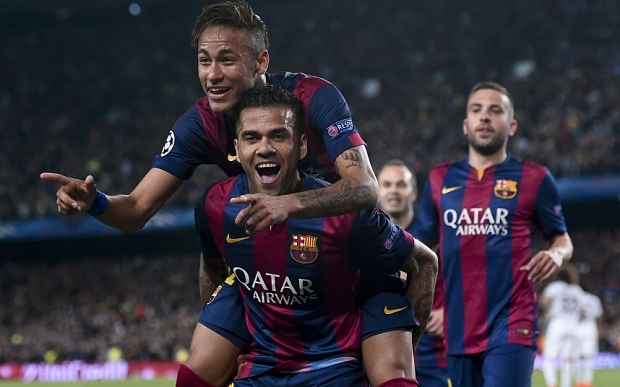 The Brazilian’s experience will also prove to be a massive plus point. He will also serve as a voice of motivation as he always has been in his career.

Everton should definitely make a move for the Brazilian before other clubs come calling. Alves is yet to play a single game in the league this season and has been kept on the bench extensively. Marco Silva can offer him the prospect of playing regularly.