La Liga leaders Real Madrid would attempt to keep hold of their top spot on Sunday when they pay Balaídos a visit to battle a tough Celta Vigo side.

Both teams have already met twice this year, with Los Blancos failing to win on either occasions – losing one and drawing the other, which subsequently saw them crash out of the Copa del Rey.

Zidane saw his charges stumble in the title race with a loss against Sevilla some 3 weeks ago, and how he overcomes the high-flying Celestes that have only lost 3 home games this season would have a big say on Madrid’s domestic campaign.

With a handful of his best players still on the treatment table, Zidane’s starting XI against Celta Vigo could look thus as he seeks revenge:

The Costa Rican will attempt to keep his 5th clean sheet of the La Liga season as he sets to make his 14th appearance.

Has a lot of convincing to do in between the sticks with Courtois linked with a sensational summer arrival.

He missed Madrid’s last 2 clashes following a knock he picked up against Malaga, but he is now fully fit having resumed training earlier this week.

Should be getting a nod to start. 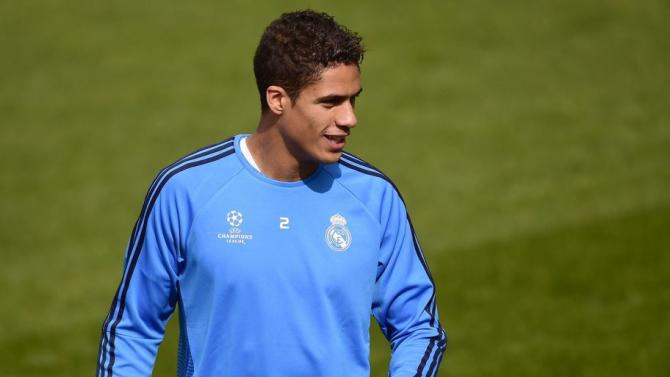 The French centre-half has remained solid at the back for Madrid, permanently taking the berth ahead of Pepe, and he should be making his 16th start of the season on Sunday.

The late goal scorer would be hoping to help lead Madrid to victory after their cup exit at the hands of the hosts.

Expect the defender to provide a lot at both ends of the pitch against a resolute opponent.

With Marcelo likely to get a start and Carvajal still unavailable, Nacho would probably get the nod ahead of an error-prone Danilo who has fallen out with the fans due to his poor performances.

Kroos picked up his 5th yellow card of the season against Real Sociedad last weekend, and won’t be making the squad for the visit.

James is back in training but is in a race to attain full fitness ahead of Sunday’s game, and that should give Isco a chance to make his 10th start of the season.

The tough-tackling Brazilian enforcer continues to hold Madrid’s midfield together following his return from injury towards the end of last year. 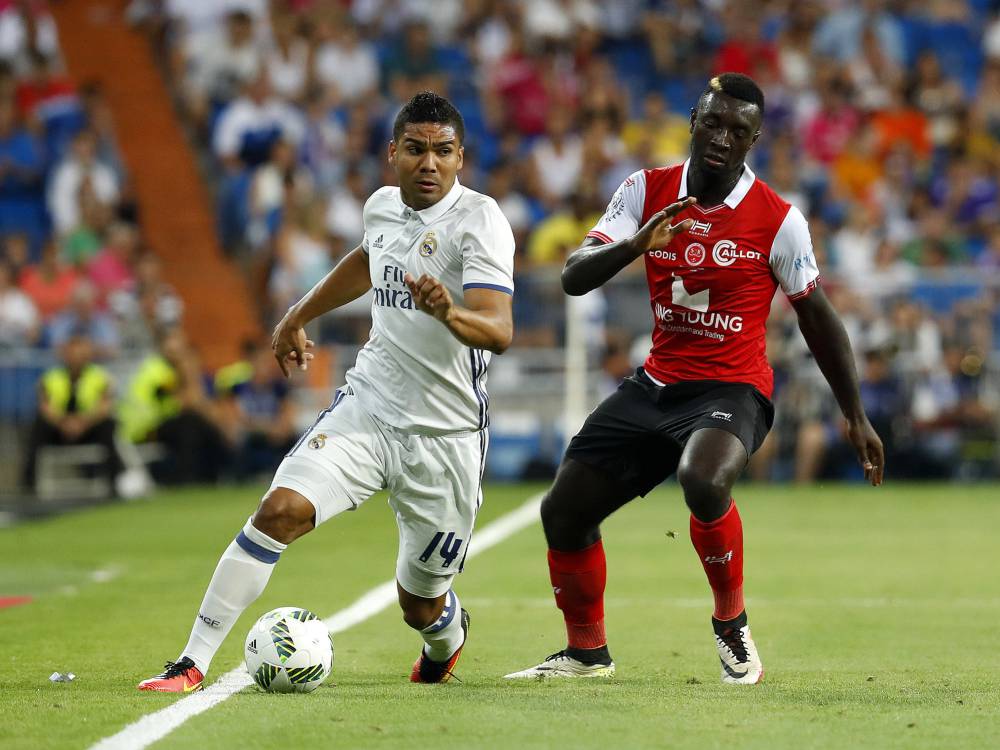 A lot would be expected of him if Madrid are to leave Balaidos with all 3 points.

Madrid’s most creative kingpin returned to training this week after sustaining a knock against Malaga, and would probably be given a start considering the quality of the Celta Vigo team.

There won’t be any boos on Sunday, yet the world best player would be keen on adding to his 13 Liga goals against Celta Vigo, and most importantly revenge.

5 goals in 15 league games are a far cry from the expected return as far as Benzema goes, and he would hope to justify a likely start with goal(s) considering Morata’s push for his berth.

Bale is yet to make a return, affording the Spanish forward a chance to likely make his 7th league start of the season.

He saved Madrid from suffering a double-legged defeat when both sides last met with a 90th-minute goal and could be a threat again.