The Whites, who have recently appointed Marcelo Bielsa as their new manager, are trying to thrash out a season-long loan deal with a view to a permanent deal as they look to tie up a move this summer.

Stockdale’s future at Birmingham City is in doubt as he has not returned to pre-season training with the rest of the squad.

On the other hand, Leeds United are in search of a new goalkeeper after Felix Wiedwald departed for Eintracht Frankfurt earlier in the summer, while Andy Lonergan is also expected to leave Elland Road after his move to Sunderland didn’t materialize in January.

If Lonergan leaves, it will leave Leeds with only one recognized custodian in Bailey Peacock-Farrell. The youngster was solid whenever called upon last season and ended up scooping the club’s Young Player of the Year award.

So, it would make sense for Leeds to make a move for Stockdale as he would provide stiff competition to the young Peacock-Farrell.

Stockdale, who made 36 appearances for Birmingham the last term and kept six clean sheets, is a highly experienced, proven goalkeeper. The 32-year-old helped Brighton achieve promotion in the 2016/17 season but made a surprising decision to not renew his contract at the Amex, signing for Birmingham City instead.

The 6ft 3in shot-stopper also counts Fulham, Leicester City, Hull City, and Ipswich Town amongst his former employers. A veteran with more than 16 years of experience, Stockdale will undoubtedly add great quality and knowledge to Leeds. 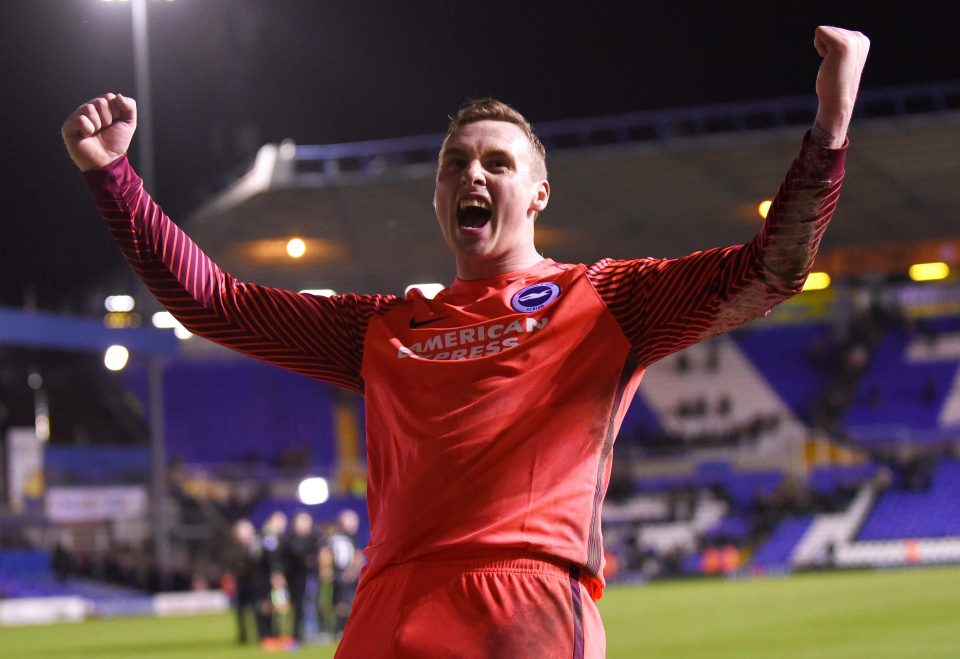 Stockdale also has the experience of playing in the Premier League from his time at Fulham between 2008 and 2014. His know-how and calmness would be massive for Leeds, who must mount a serious promotion push under Bielsa next season.

Peacock-Farrell does not appear to be too far away from being Leeds’ long-term first-choice goalkeeper. The youngster came into the starting XI last season at a time when Wiedwald and Lonergan were not inspiring confidence. Although Peacock-Farrell fared well, Leeds do need an experienced head between the sticks next term.

Read more: Why this Huddersfield star could be a valuable addition for Bielsa’s Leeds United

Following the departure of Wiedwald, bringing in someone like Stockdale to mentor Peacock-Farrell would be a really good idea for Bielsa, even if it’s just for a season.