Why Leeds United must make an attempt to sign Felipe Caicedo

Leeds United have been linked with a move for Lazio forward Felipe Caicedo over the last few days. The club are reportedly interested in signing the out-of-favour Ecuadorian as they bid to secure a playoff spot next season.

Pierre-Michel Lasogga spent the last season on loan with Leeds but his performances were quite inconsistent. Now, he has returned to his parent club and the Whites are left with limited options up front. In fact, they must prioritize signing a new striker to truly make an impact next season.

Their performances were hardly satisfactory the last term but if they are to regain their lost glory, new manager Marcelo Bielsa could certainly make use of a player like Caicedo. 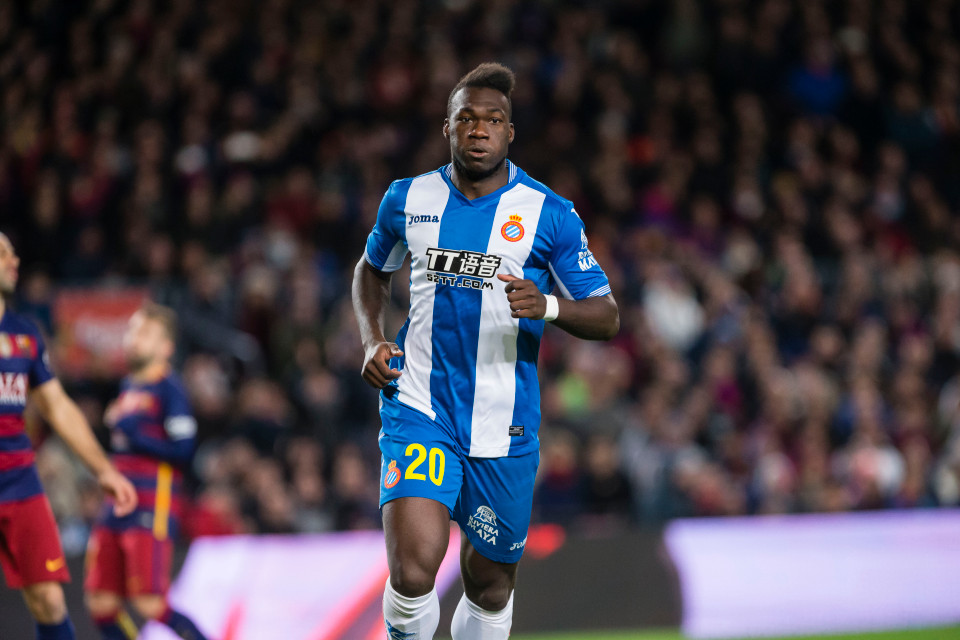 Caicedo has represented Ecuador at the Copa America in 2007 and 2011, as well as at the 2014 World Cup. He is also Ecuador’s fifth-highest goalscorer of all time, with 23 goals to his name.

He played for Espanyol between 2014-2017 before making the move to Lazio last year. Caicedo made a total of 22 appearances in the Serie A last season, scoring 3 goals and providing 1 assist in that time. He is generally deployed as a striker but is also capable of playing as a winger. The 29-year-old is a skilled player on the ball. 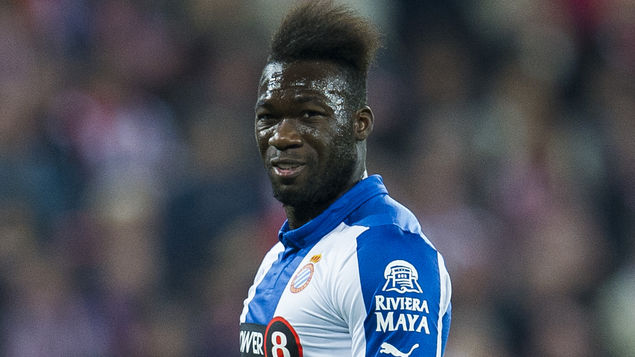 His dribbling ability and pace on the ball are quite impressive. The Ecuador striker also scored 3 goals and provided 2 assists in 3 Europa league appearances. The striker is an excellent passer of the ball, averaging a pass success rate of 76.8% in the Serie A last season. In addition to that, Caicedo is a massive aerial threat from set-pieces.

Read more: Who is this promising teenager that Leeds have signed? The future star under Bielsa?

As Leeds United aim to make a strong mark under new manager Marcelo Bielsa, the club must definitely make a few signings. Therefore, the Chilean boss should certainly sign Caicedo, who could help turn around his fortunes next season.