According to reports from The Sun, Saudi Crown Prince Mohammad bin Salman is said to be very keen on purchasing Manchester United from the current American owners – the Glazers, with a price of around £3.8b being discussed for the takeover.

Like the purchase of Manchester City by the Deputy Prime Minister and member of the Royal Family of the UAE Sheikh Mansour in 2008, United would be able to soar to the massive heights they aim for if a financial takeover is on the cards. 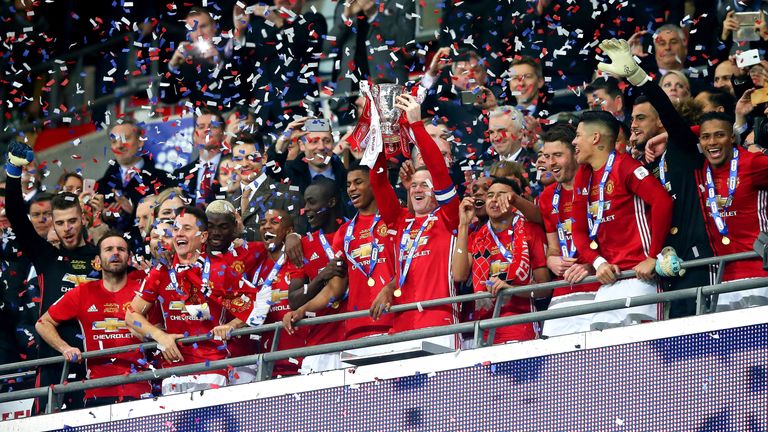 With City though, the purchase amount was a mere £210m which is peanuts when compared to their current value which is over £2.4b. By completing this takeover, this club will rise back to supremacy and by just signing a few players, we could once again the Manchester United of old.

Signing these two players will ensure that United finish next season with a trophy in their cabinet:

The Argentine wonderboy has been touted to be the next football superstar and if his performances this season are anything to go by, then this is an absolute no-brainer for United. 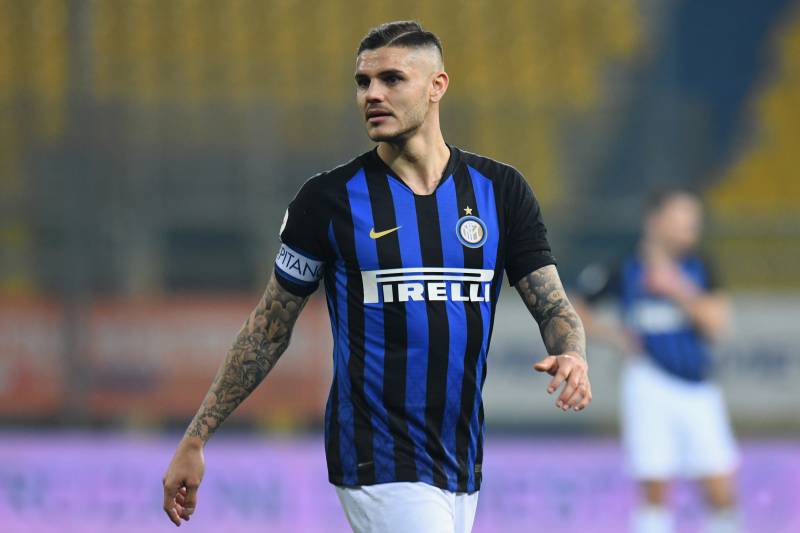 He has played 20 Serie A games this campaign and has contributed to the side by scoring a whopping 9 and assisting 2. Moreover, his displays in the Champions League have also been exceptional. He has notched up 4 goals in his 6 group stage games.

He would certainly add a different dimension to the Inter front-line and with players like Paul Pogba and Anthony Martial around to support him, this move is bound to work out. The 25-year-old’s movement and finishing ability will be monumental to United’s title charge next campaign.

Napoli’s Senegal international centre-half must be at the absolute top of Ed Woodward’s summer wish list as a solid addition in defence is enough to elevate this United side to the required heights. While they do have multiple defensive options, none of them seems like they’re capable of nailing down a starting role at Old Trafford. His amazing presence in the box, as well as leadership abilities, will be massive for the United backline and with a team like their’s it’s hard to see why they wouldn’t be able to challenge for all of Europe’s biggest tournaments.

He has played 21 Serie A games this campaign and has been his rock-solid self. His awareness and understanding of the game are certain to help David De Gea out as the Spaniard shot-stopper is probably getting tired of saving his team from embarrassment on a regular basis.