Manchester United host Liverpool in one of the blockbuster games of this season at Old Trafford this Sunday evening.

Regardless of the position of both the teams and the difference in quality of football played by both sets of players, the game between these two rivals is always competitive and feisty.

While United have a motivation to bring their season back on track by ending Liverpool’s 17-game winning run and bringing the title race back to semblance, Jurgen Klopp’s men will be aiming to win at Old Trafford and send another one of those statements to the other side of Manchester. 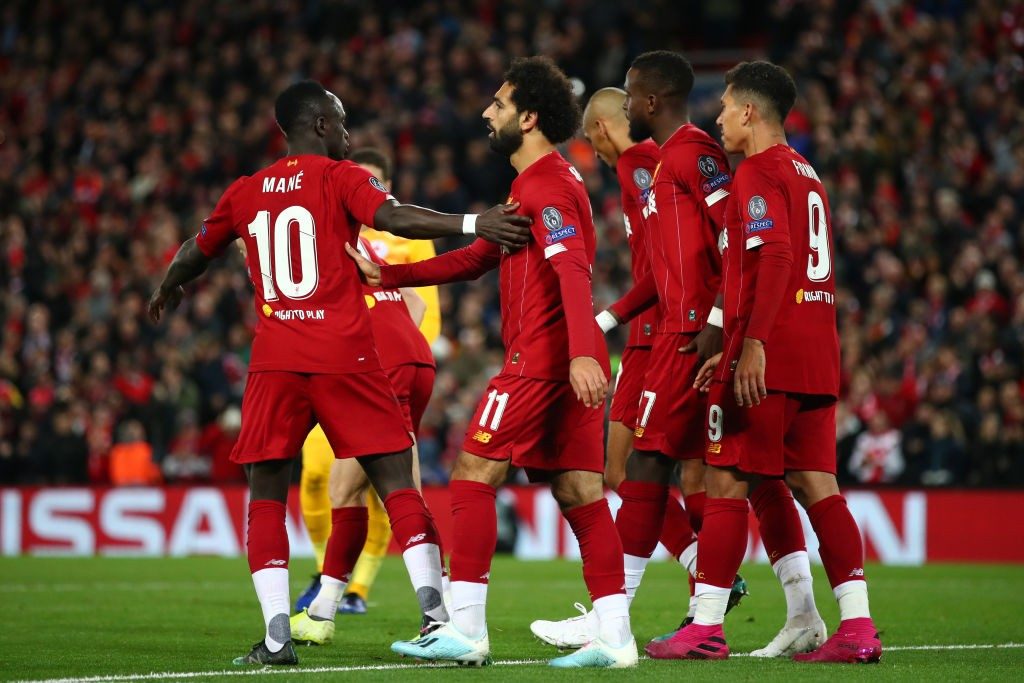 With the introduction of this game done, let us now take a look at the combined line-up featuring players from both the teams:

With David de Gea ruled out for this game and Alisson back to full fitness, the latter takes the place in goal.

The youngster is one of the best right-backs in the world and walks into most line-ups around Europe.

Even though Harry Maguire is a good defender, Matip is back fit and is a European champion. He gets the nod. 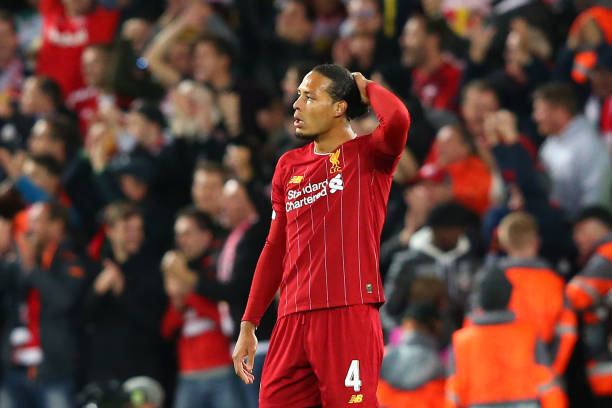 Not many would dispute his inclusion in any team, let alone in this combined line-up.

Fabinho has been tremendous for Liverpool since the start of 2019. His consistency is brilliant and something which is envied by other team managers. 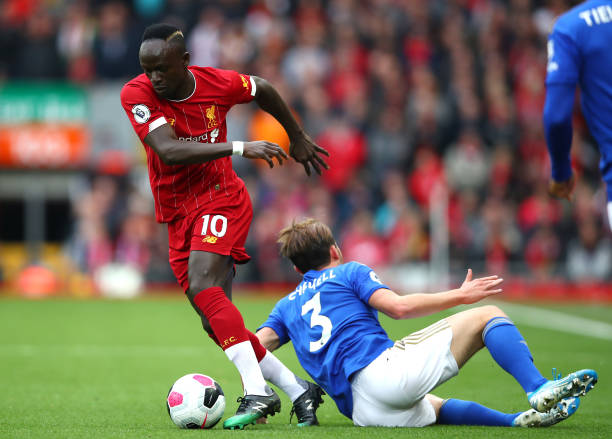 McTominay has been a rock in the park for Man United despite their poor performances and he gets a nod ahead of Georginio Wijnaldum.

Mane is one of the in-form forwards around Europe. He is certainly getting into this combined XI.

Firmino has made a tremendous start to this season. He is probably the best player in his role. 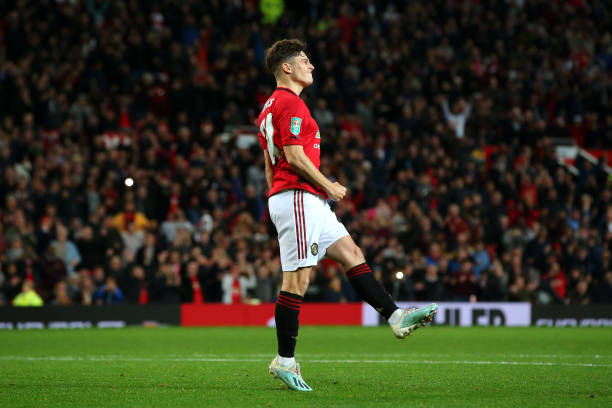 Out of attacking options that United have at the moment, James has shown some sort of quality in early games. For that reason, he gets a nod in this combined XI.

The Egyptian king is back fit now and is certain to walk into this XI without much of a doubt. 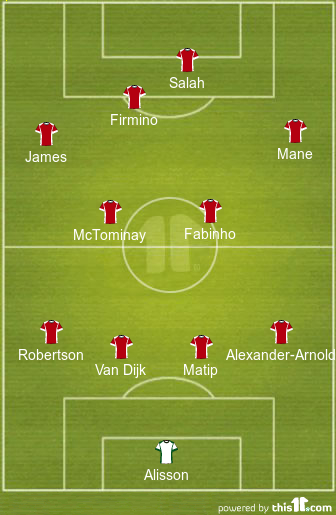