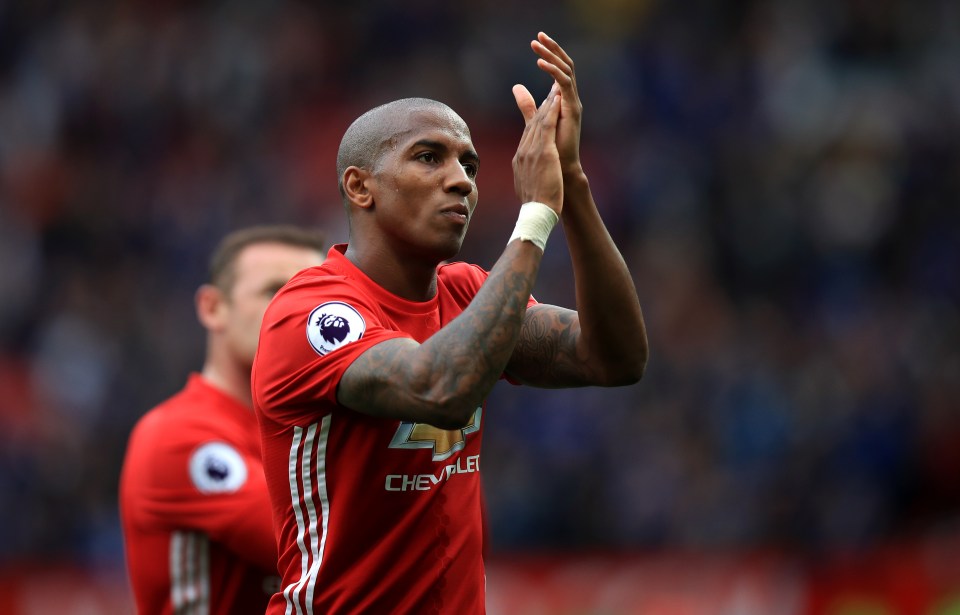 Manchester United were left devastated this weekend on their trip to the Goodison Park as a late penalty from Leighton Baines made sure that both teams share a point each even with the Red Devils leading the game for a long time. The manager will not really be happy with the performances of the side recently and it does not come as a surprise that he is looking to add a few players to his squad in January. He has been linked to a number of star players for a move in January.

The 31-year old versatile Englishman was one of the most exciting players in the domestic circuit of the country and has provided the Red Devils with some important performances over the years. He has played over 100 matches for the Old Trafford outfit in his 5 years at the club and is one of the most experienced players in the squad at the moment.

A winger by trait, the 31-year old has been shifted into a full back in recent years and has played in a similar position even under Jose Mourinho this season. He is a strong, quick and agile winger, who loves to take on the defenses while his pace and direct approach to the game troubles even the best in the business. 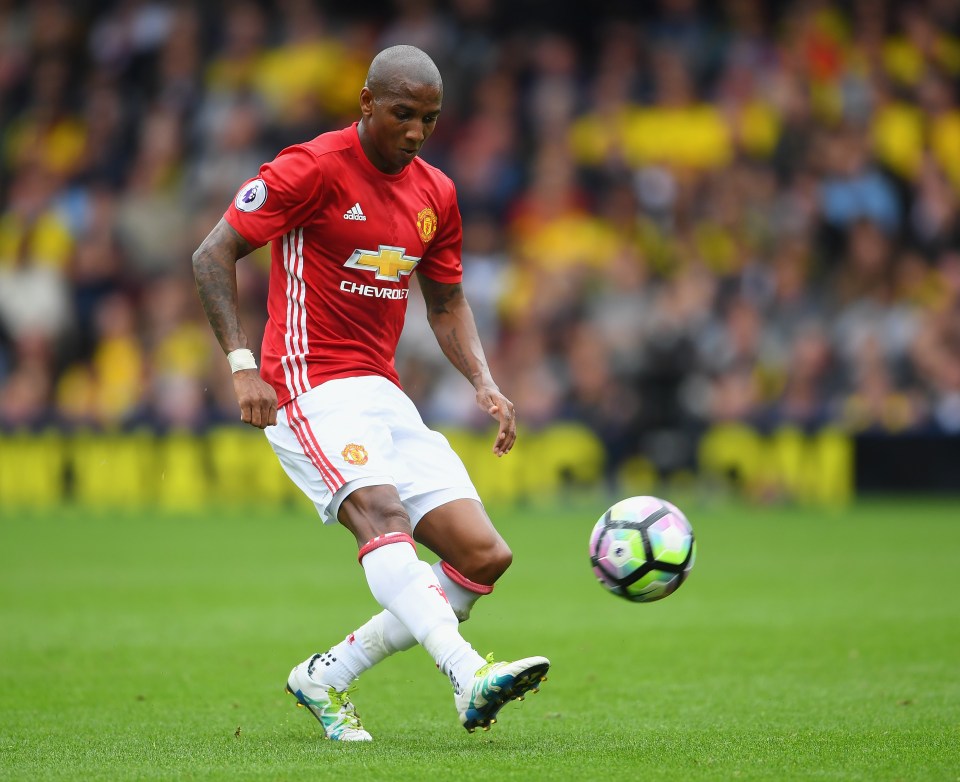 He uses his strength to good effect at both ends of the field and is also adept at crossing the ball with accuracy, all traits that attract Jose Mourinho. However, the manager is evidently unhappy with his returns and does not want to test him as a winger and is ready to let him go.

The manager is planning a mass overhaul and is expected to spend big in the market and if he is able to find player who adds the versatility of the Englishman in January, Ashley Young can be a player of the past for Manchester United. But with the club active in all 4 fronts, they will need all the depth in the squad that they can get and a player like Ashley Young is just gold-dust. He showed that he is ready to start for the club if needed in his game against Swansea and though Mourinho has not gone back to him since, he will know that the 31-year old is in the ranks, waiting for his chance.

Mourinho can use him as a winger to add some mettle to the midfield and attack to the side that will also help them become a stronger team while he can also deputize in the full-back position with ease if needed. Players like that are hard to come by and Mourinho will be the first to accept it but at his age, Young does not have too many years under his belt and if the manager is able to bring in a player of similar caliber, he should be sold, else, United will have a problem in his absence in crunch times.

This site can help you get started and can be your ultimate resource for Betting on Sports.