Why signing Alex Witsel is the right choice for Manchester United

Manchester United have failed to impress in the current transfer window with Jose Mourinho only managing to bring in youngster Diogo Dalot, midfielder Fred and veteran goalkeeper Lee Grant. The Red Devils haven’t looked confident in the pre-season and that is not a good sign.

Mourinho is known for his ‘third season meltdowns’ at almost all the clubs he has managed thus far. If the Portuguese coach intends to avoid another frustrating campaign, he should act swiftly and bring in more reinforcements.

According to the Express, Mourinho is interested in tempting Axel Witsel away from Chinese outfit Tianjin Quanjian. Bundesliga team Borussia Dortmund are also interested in signing the former Zenit man, but the German outfit are unwilling to meet Tianjin’s evaluation of the player. 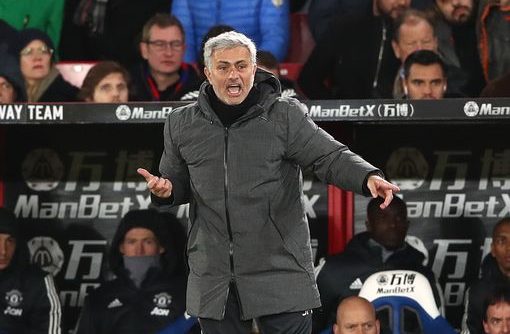 Manchester United are well stocked in the midfield with the likes of Paul Pogba, Ander Herrera, Nemanja Matic, Fred and Scott McTominay all vying for places. However, Witsel’s arrival will provide Mourinho with some much-needed depth and stability in the midfield. If the Belgian arrives at Old Trafford, he would give a selection headache to Jose Mourinho.

He made a total of 9 appearances in the Chinese Super League last season, scoring 1 goal in the process. The 29-year-old generally operates as a central midfielder and was impressive for Belgium at the World Cup in Russia.

Witsel averaged a pass success rate of 94.2% last season. He’s a pass master and possesses impressive ball distribution skills. He is also capable of contributing equally to all facets of the game. 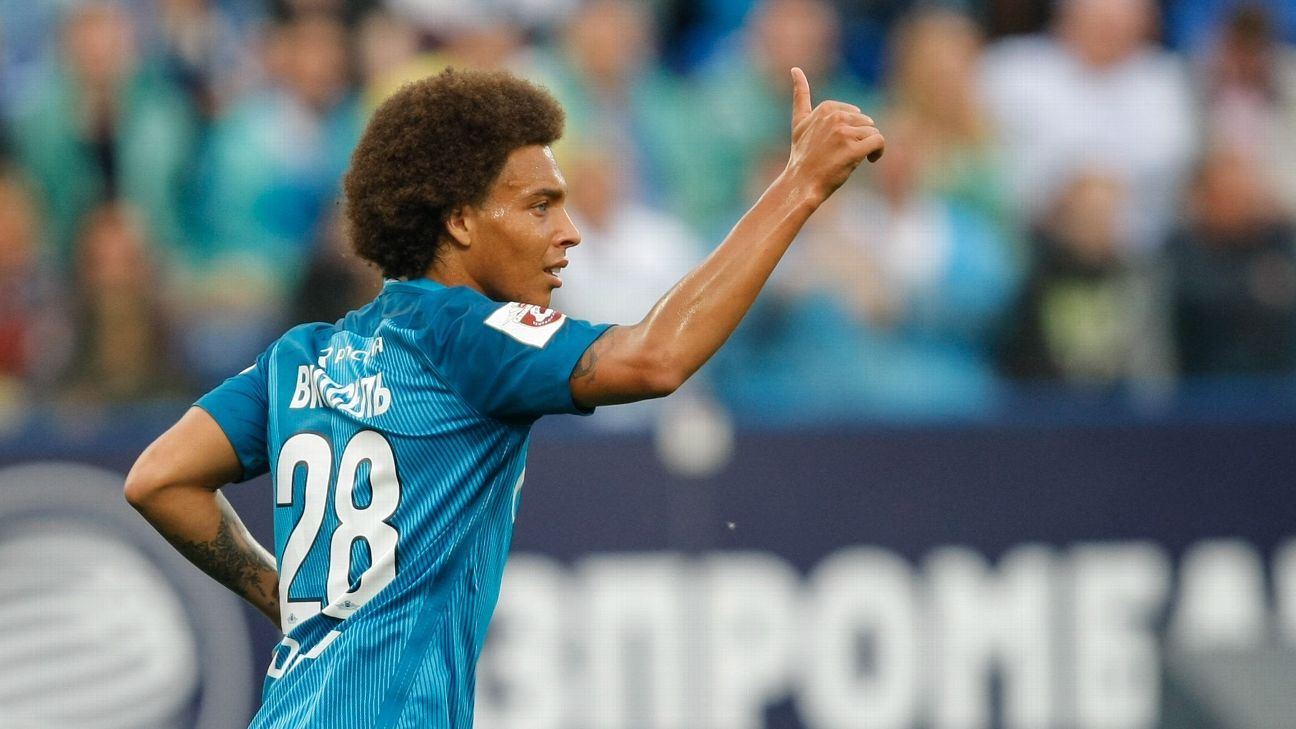 If signed, Witsel would be an able partner alongside Matic and Pogba in the midfield. His arrival will also provide Pogba with the license to move forward, since the Frenchman was deployed in a deeper role last season.

As a result, Pogba was unable to express himself. However, with Witsel ensuring stability in the midfield, the former Juventus star should receive greater freedom to play his natural game.

There’s about a week left for the transfer window to shut and Mourinho should definitely try and wrap up this deal. If the Red Devils fail to bring in new additions, their season would implode very quickly.