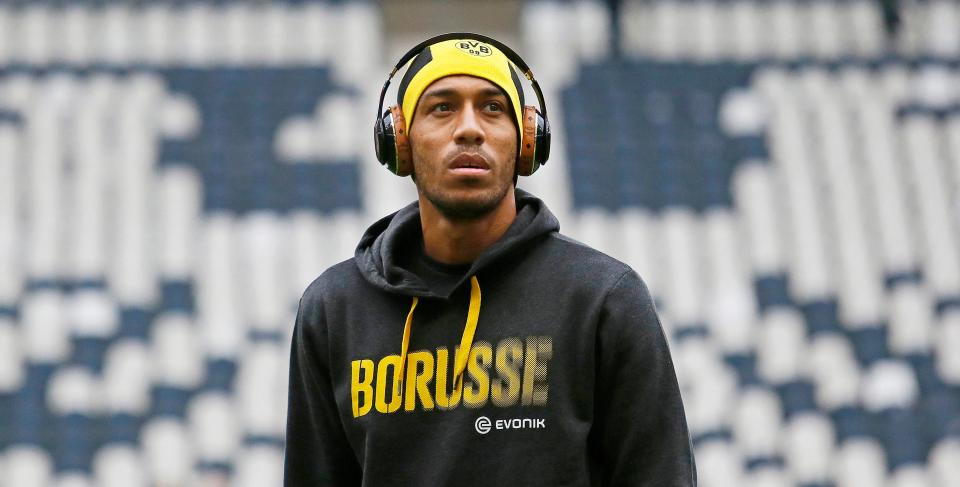 With the transfer window wide open, the biggest teams in the world are keen to make some interesting moves in order to face the second leg of the season, and they’re also making plans for the summer period, taking a look at the best players in the world to try and lure them to their ranks over the course of the next months.

A team which seems like taking an interested in almost every single star player in the world is Jose Mourinho’s Manchester United, the Red Devils seem desperate to acquire as many important players as they can to see if they finally can go back to those old times when they were the most dominant team in the United Kingdom.

Often, this moves doesn’t seem to make a lot of sense, and it seems like they’re just trying to pile up great players hoping they can play together and become a contender once again, and certainly, nothing can stop the Glazers from spending a lot of cash during this next couple of transfer windows.

Even if Mourinho has constantly pointed his defence as the main issue that needs to be fixed, Manchester United is also looking to improve their offensive power, making inquiries about Atletico de Madrid’s biggest star Antoine Griezmann.

But, there have been several reports that state that Griezmann isn’t the only offensive player on Mourinho’s radar, as they’re currently also being linked with the former African Player of the Year and Borussia Dortmund’s playmaker Pierre-Emerick Aubameyang. 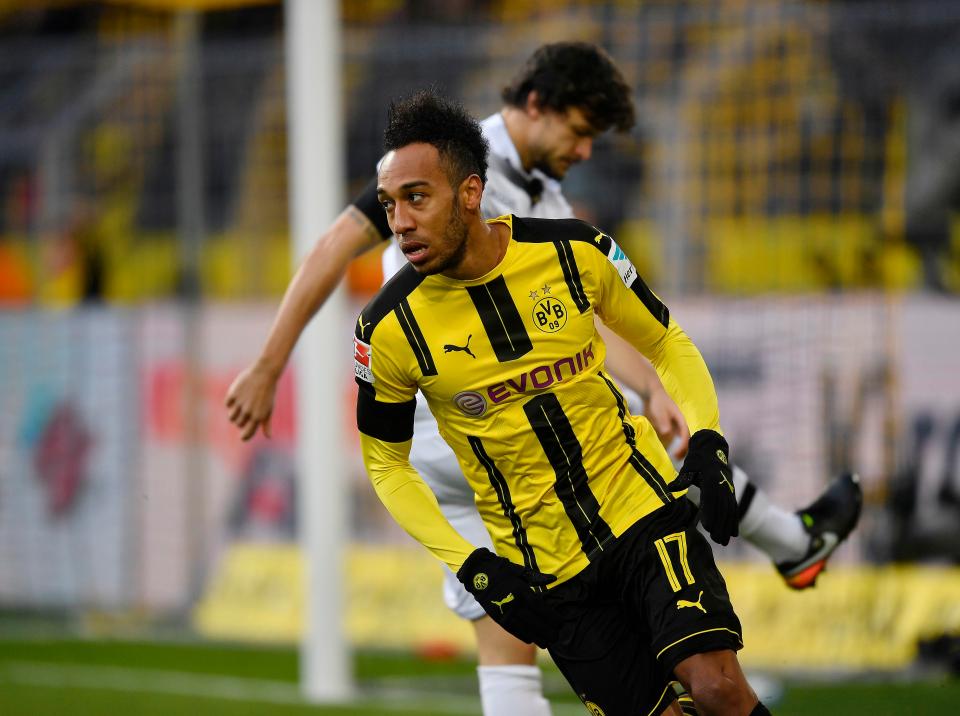 The Gabonese player is currently being valued at £68.5m and even if Tuchel isn’t planning to let the team leading scorer go, a big amount of money could wind up sealing the deal, but should United actually make this move?

Since his days at Saint Etienne, Aubameyang has become one of the most interesting players in the world, showing a complete offensive repertoire and blowing everybody away with his outstanding pace and finishing abilities.

He was brought to Signal Iduna Park to replace Robert Lewandowski, and he started off as a right winger, showing a lot of versatility and contributing with his team despite not playing in his preferred spot.

Now, he has become the go-to guy for Dortmund, and he’s one of the best strikers in the world at this time with his amazing aerial game and his ability to pass the ball and hold on to it if needed, and he has managed to score 23 goals to go along with 2 assists over the course of a season where he has made 26 appearances, and those numbers are just ridiculous even for players like Cristiano Ronaldo or Lionel Messi.

So, Manchester United (or every team in the world) should have Pierre on their agenda, but the fact that they intend to extend Zlatan Ibrahimovic’s stay at Old Trafford should be a big concern regarding this matter, as that would mean that Pierre should play near the sidelines once again and his talent would be extremely wasted, so they should let Ibrahimovic walk instead and pursue the African.