The Red Devils have reportedly made a £38 million bid for Benfica defender Victor Lindelof as they look to strengthen their defensive options. The 22-year old has been on Jose Mourinho’s radar for a few months and a deal seems to be happening soon.

United scouts have been regular visitors to Benfica’s Stadium of Light, and after watching Lindelof in action in the local derby victory over Sporting Lisbon last weekend, the Manchester side made their interest official.

The young Swede has enjoyed a rapid rise in 2016, cementing his status as a key man for Benfica and one of European football’s brightest prospects. However, Benfica are not willing to cash in on their key man just yet as their Champions League round of 16 against Borussia Dortmund beckons, though a huge sum of money could lure the club to sell their prized asset.

It’s said that the Red Devils want to pay £34m up front, with the rest being paid depending on the player’s success at Old Trafford.

Fans used Twitter as a medium to react to Lindelof potentially joining the Red Devils on such a high priced fee. (h/t via Dailystar) 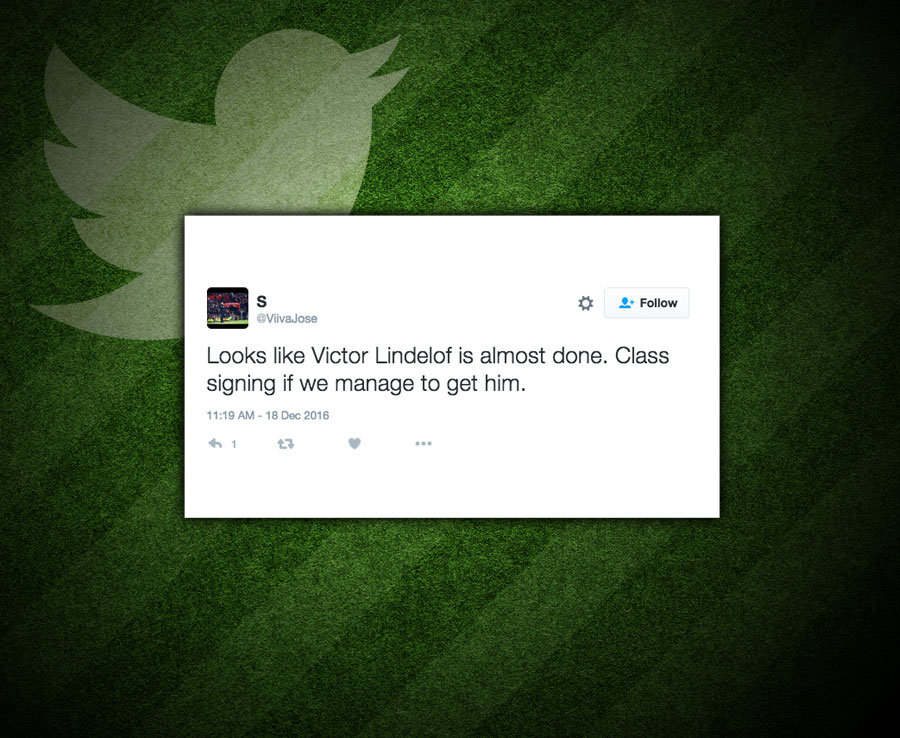 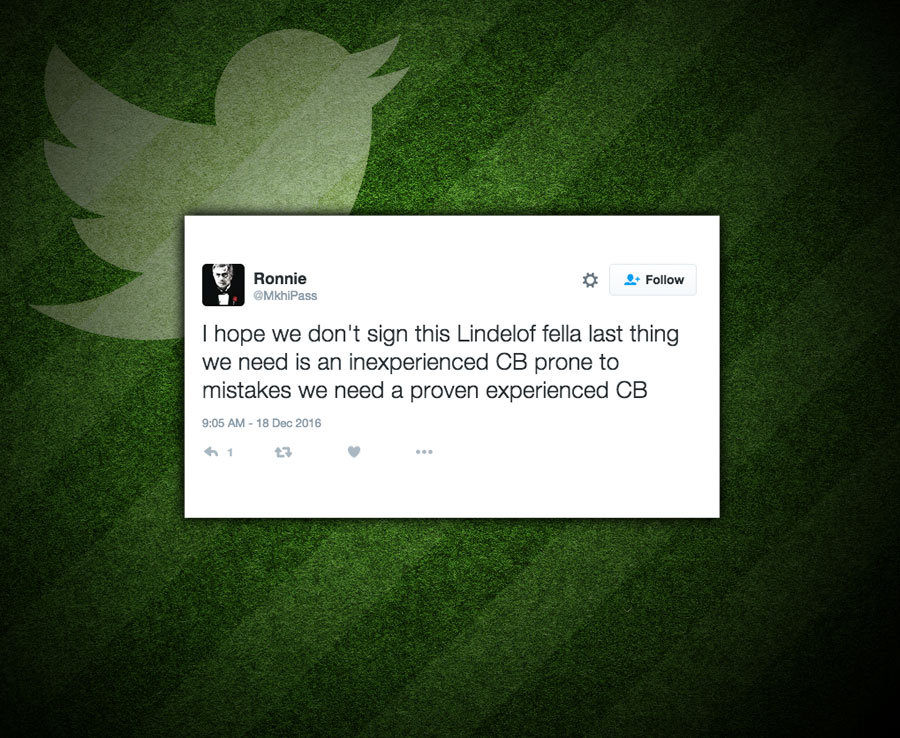 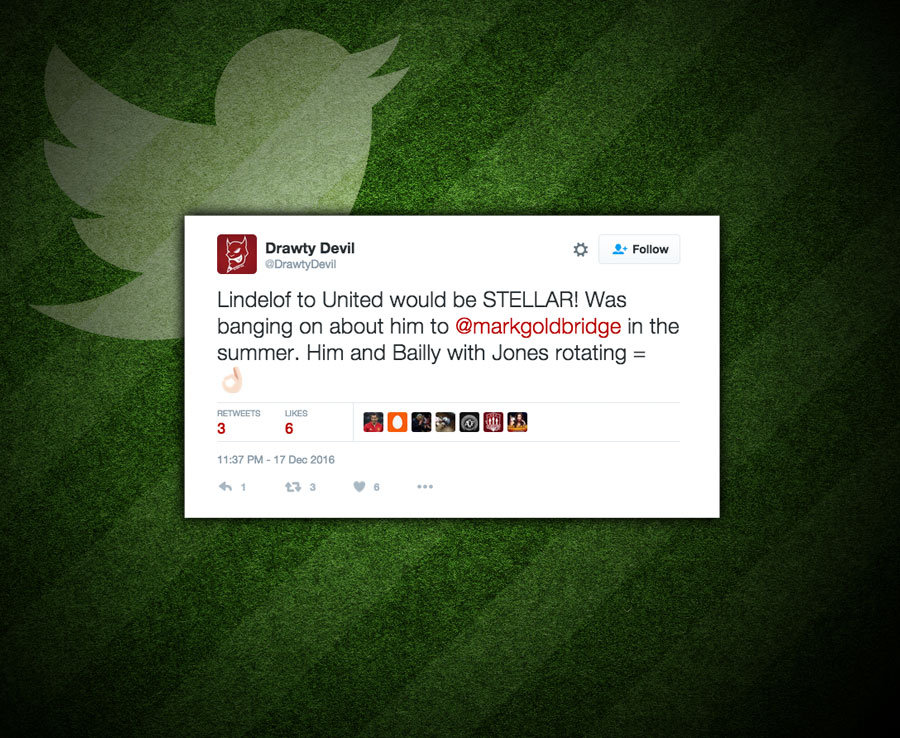 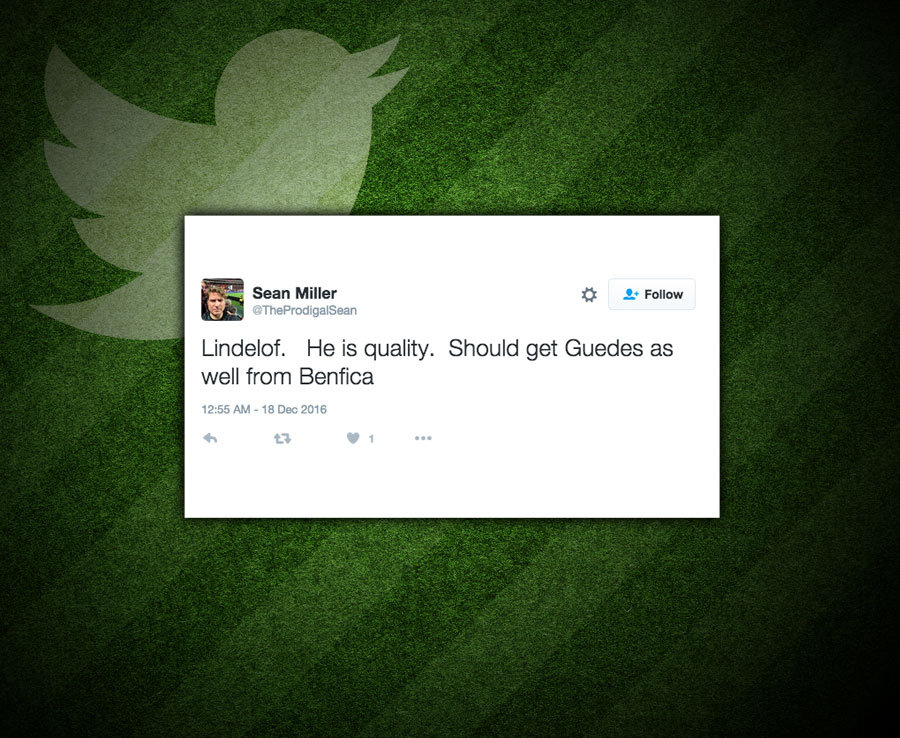 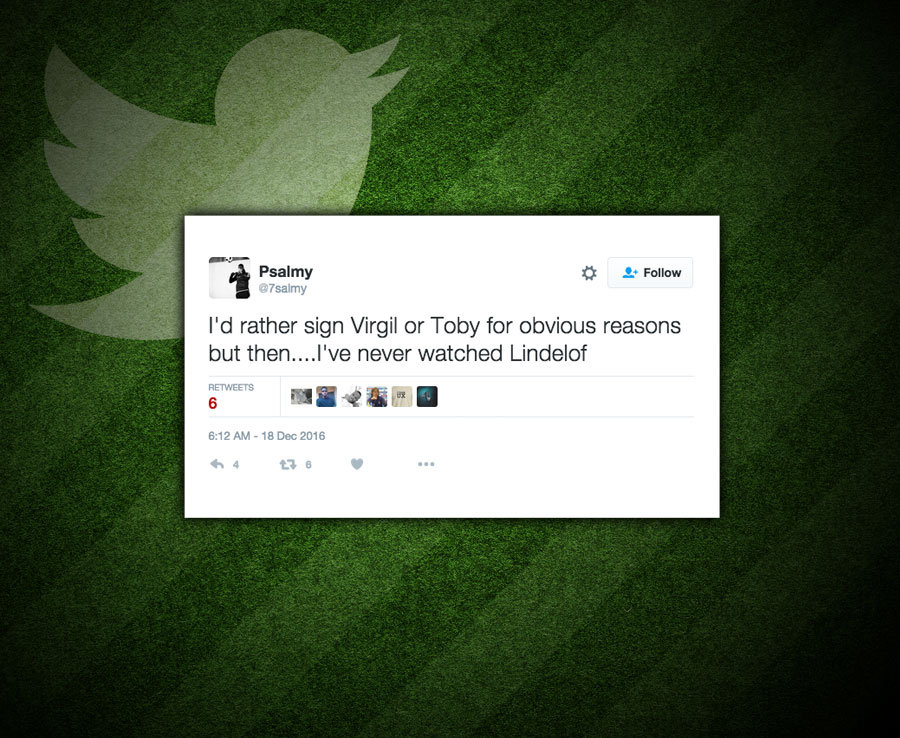 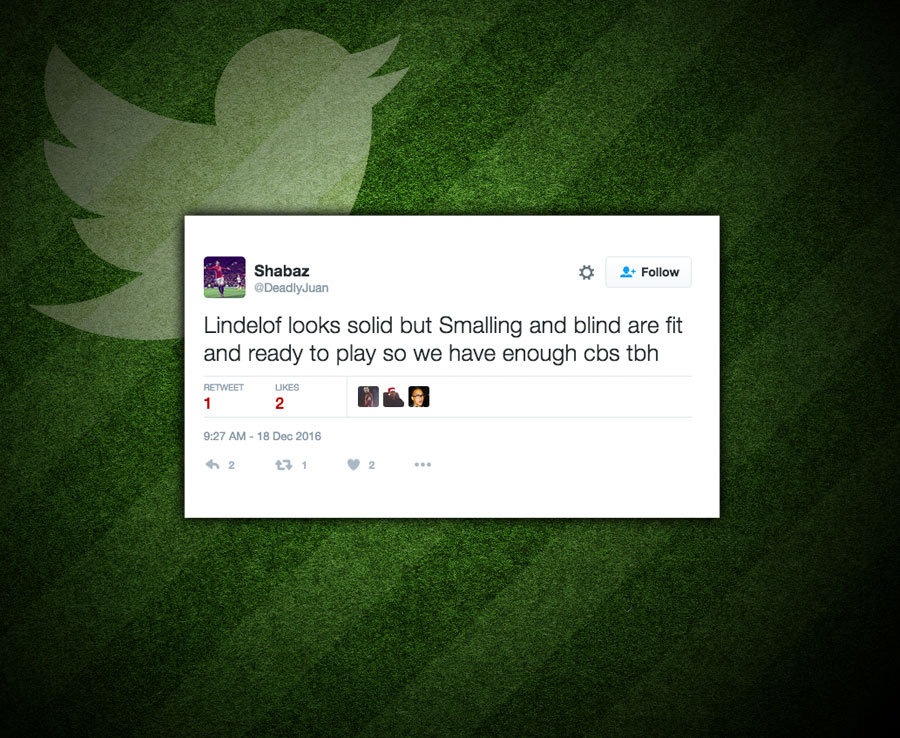 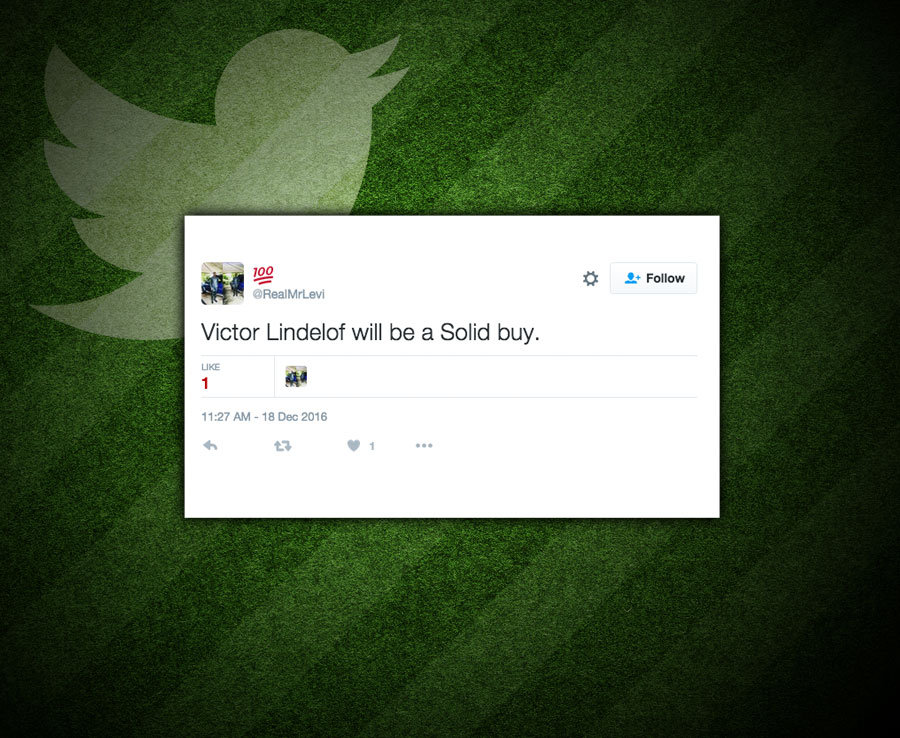 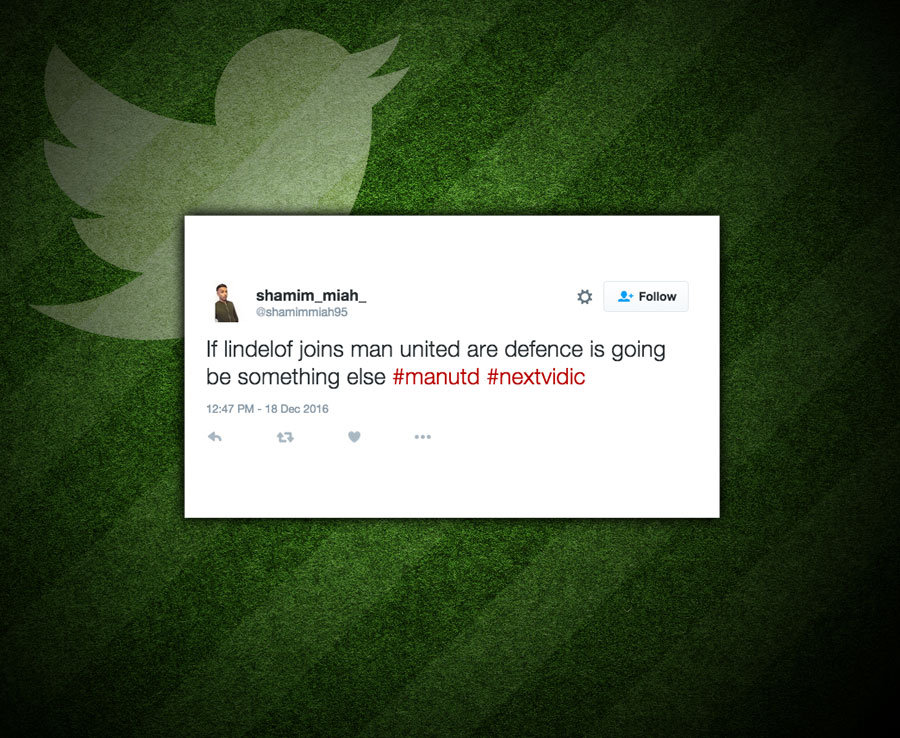 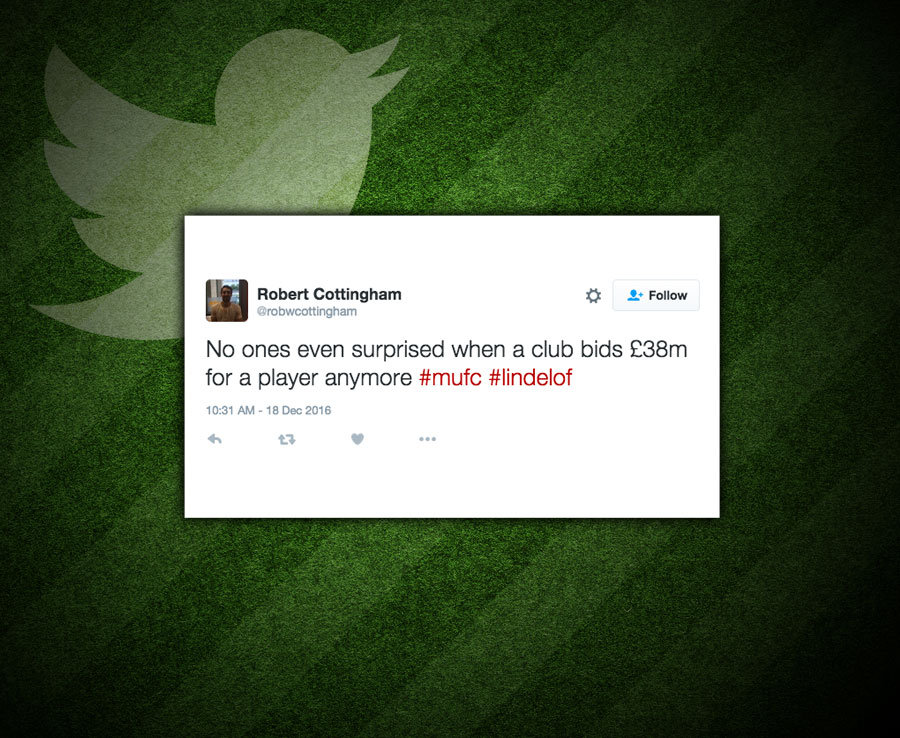