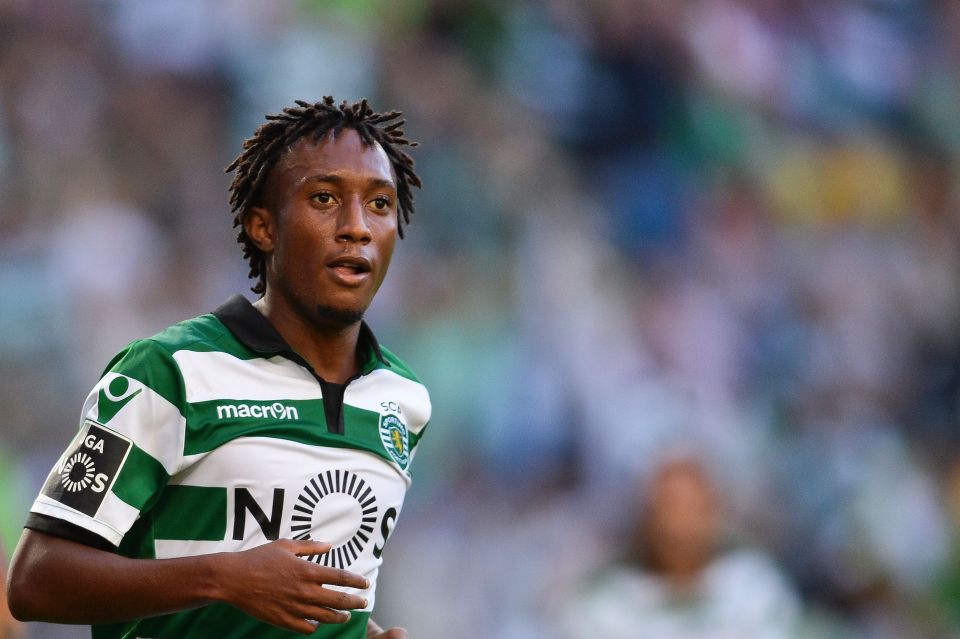 Manchester United and Chelsea are both teams that are in need of wingers that can influence the game. Although Chelsea have been really successful and made their way to the top of the table thanks to a fine string of performances, they too could do with some kind of recruitment. One player that both these teams have been keeping an eye on is Gelson Martins.

Of Cape Verdean descent like many of his fellow Portuguese, Gelson Martins is a pacy winger that likes to dribble and take defenders on. Since debuting for Sporting CP last season, he has impressed many with his style of play. Although his appearances last season were predominantly off the bench, this season has seen him play a far more important role thanks in part to the departure of Joao Mario to Inter Milan. And the 21-year-old gas grabbed the opportunity like anything, as he has already scored 2 goals and has added 4 assists to his name in just 10 league games – earning a rating of 7.40 (whoscored).

He has also made his debut for the Portugal national team.  Such form has seen him being linked with some really top clubs. Real Madrid, Manchester United, Bayern Munich, Barcelona and Chelsea to name a few. No pressure, then.

But he should keep his head down and work harder in order to earn a move that is right for him. Sporting also have a knack of getting good prices for their players so expect his asking price to be somewhere around the release clause in his contract, which is something close to £53.3 million. Something top clubs would be ready to part with, especially given Martins’ qualities.

Versatility is another trait that Martins possesses. He made his way through the youth ranks playing at right back. This is something that will appeal hugely to Chelsea boss Antonio Conte, who has employed a 3-4-3 formation to great success at Stamford Bridge. Nigerian Victor Moses is the player given the role of right-wingback, but Moses has been getting forward at will and influencing Chelsea’s attacking forays. Martins too could have a similar effect. 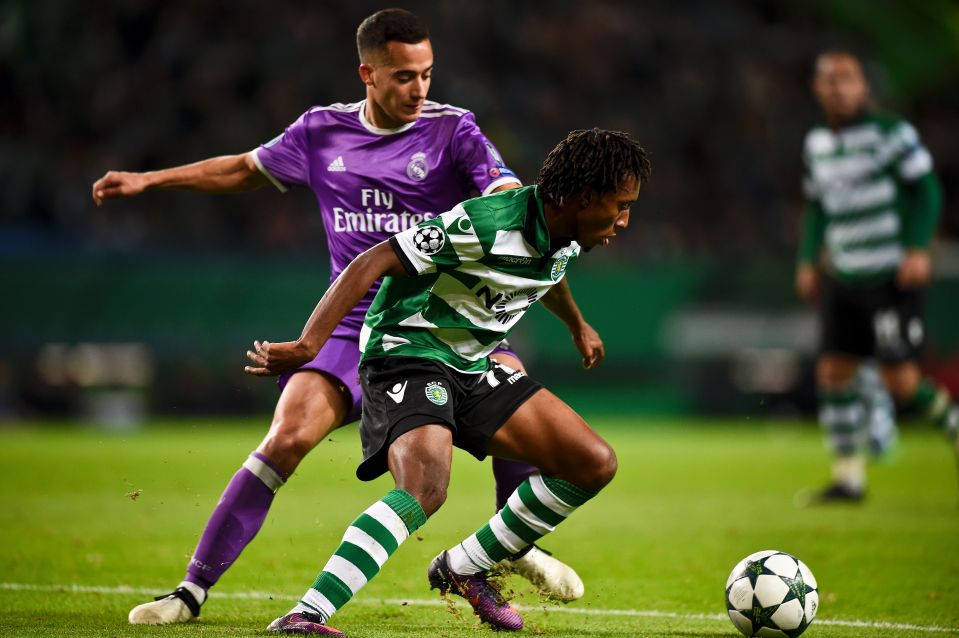 Manchester United or Chelsea; Who should Gelson Martins pick?

That would be a very big dilemma for any player to have. Having to pick one among two illustrious clubs will be no easy task. At Manchester United, he would have the comforts of being trained by the former Sporting manager and fellow Portuguese, Jose Mourinho. United also have a long-lasting cordial relationship with Sporting, having picked up stars Ronaldo and Nani from them. It has also been reported that Mourinho is a big admirer of Martins and his abilities make him as a player that could add a significance to a United side that lacks pace at times.

United over the years have been well-renowned for a fast, pacy brand of attacking football. But that has changed with the arrivals and departures of David Moyes and Louis Van Gaal, who both had torrid times at the club. Mourinho is looking to bring Old Trafford to its former glory and the addition of Gelson Martins could go a long way in doing that.

On the other hand, interest from Chelsea is likely to sway Martins’ attention too. But that would be more down to the role he is offered in the line-up. Conte plays a 3-4-3 system that has two wingbacks and Martins would have no qualms about slotting into any one of the two wingback roles or even the forward roles, where Hazard and Pedro have been performing at their best. Martins would add considerable depth to Chelsea’s squad and if Conte’s men are to win the title come May, such valuable additions could do wonders.

Wherever Martins ends up going, he is likely to be a success thanks to the form he has shown us at Sporting. His marauding runs have become a thing of trend and the players and manager alike at Sporting are delighted to have a man of his talents. Undoubtedly, he is a player with a big future ahead of him and at only 21 years of age, he has a lot of room for growing and improvement. A move to the Premier League surely won’t do him any harm.