Monaco defender Djibril Sidibe has emerged as one of the most sought-after players ahead of the summer transfer window, with both Manchester United and Manchester City targeting to recruit the right-back as they look to strengthen their options in defence.

Sidibe, who was pursued heavily by Arsenal in the last summer, has established himself as one of the best defenders in France. City manager, Pep Guardiola, has been, reportedly, scouting the player personally and has identified him as the man to replace the ageing Pablo Zabaleta and Bacary Sagna, both of whom are approaching the end of their contracts. And United boss, Jose Mourinho, believes that the French international could replace Matteo Darmian, who has struggled for game time this season and is reportedly a target for Inter Milan.

The 24-year old Sidibe has been one of the most consistent and reliable performers for the Ligue 1 leaders this season and has caught eyes with his solid displays. The right-back has featured 32 times for the Principality club this season and has been extremely influential in the backline as well as going forward.

The former Lille man, who joined Monaco at the beginning of the season, after snubbing a move to Arsenal, has shown great defensive nous in his game. Utilizing his pace and strength to keep his opponents in check, Sidibe has attempted a whopping 103 tackles this term in his 21 Ligue1 appearances, however, has come up trumps only 37 times. He has been excellent in the air, winning 66% of his attempted 35 aerial duels. The six-time capped French international has made 46 clearances and 37 interceptions this term, showing great awareness for dangerous situations and good reading of the game. 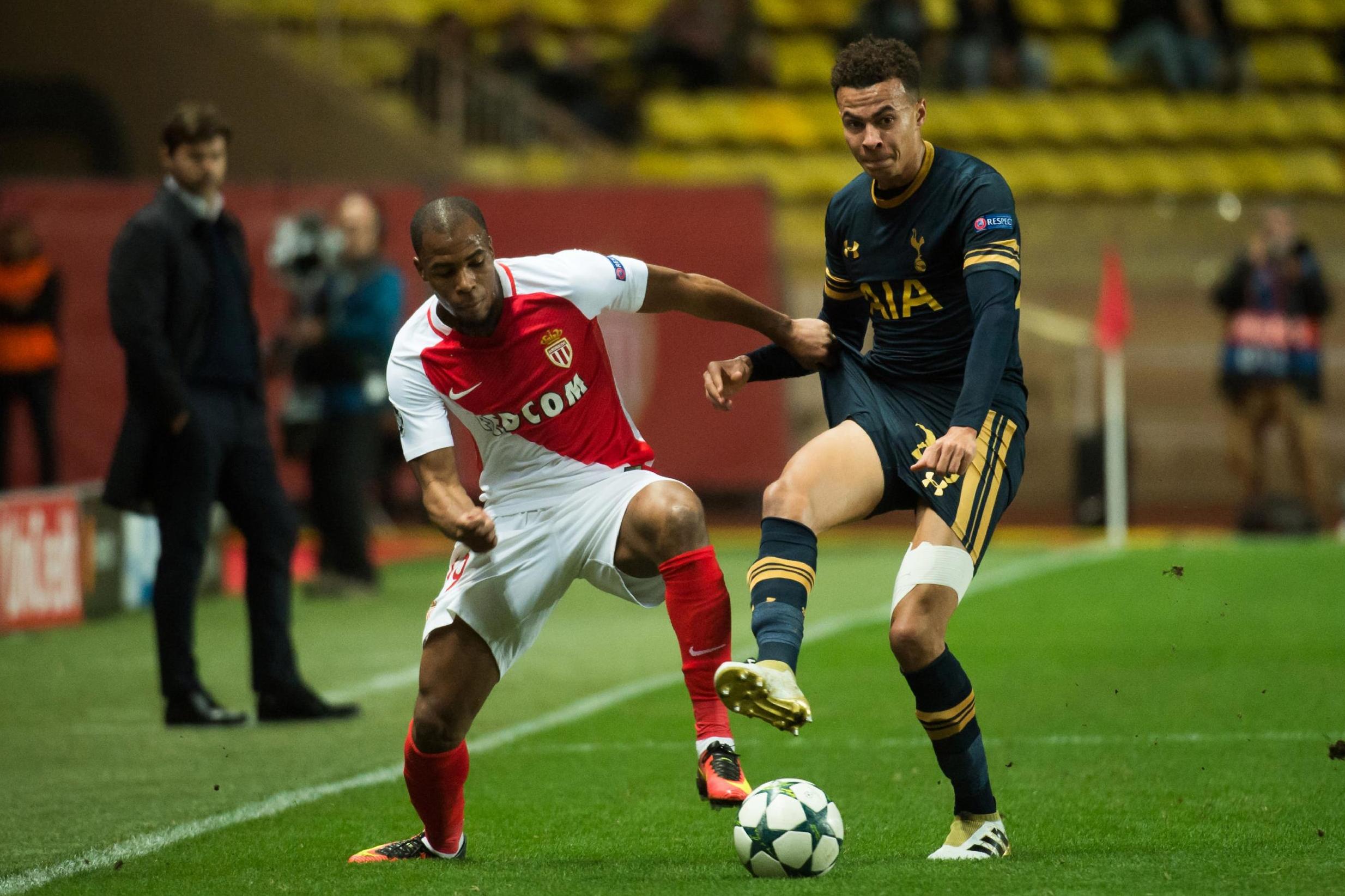 Sidibe, this season, has scored three goals and also has three assists against his name and has created 24 chances for Monaco, which is the third best among his teammates, giving us an insight into his effect in the attacking half of the pitch. He has the pace to go forward on regular occasions and get back into position at the sight of a threat. The 24-year old has shown he isn’t afraid to take on defenders, attempting 40 take-ons this season, although he has had mixed success with his tries. A serious threat from long shots, Sidibe is also an excellent crosser of the ball and his pinpoint deliveries from the wide areas are a great avenue for goals.

Matteo Darmian, this season, has struggled to break into the playing XI on a regular basis and hasn’t looked all that convincing when he has featured. The Italy international has often been troubled by wingers with good pace this term and he hasn’t contributed much going forward either. Looking suspect, short of confidence and off pace, Darmian hasn’t been able to show his best during his time in England.

Just like Darmian, Sidibe too can play as either a right-back or a left-back and has done very well in both positions for Monaco. With Inter expressing strong interest in Darmian, the Red Devils will be smart to ship off the Italian and make a move for Sidibe. Considering the current form and confidence, Sidibe will definitely be an upgrade on the out-of-sorts Darmian and could contribute in a huge way as Mourinho goes about rebuilding United into the force they used to be, but will need to act quickly if they are to thwart their noisy neighbours from signing the Frenchman.