The Community Shield is just a day away, which means the new Premier League season is upon us.

This year’s Wembley clash pits Manchester City against Chelsea in what could be an intense battle on Sunday. Pep Guardiola will come up against his old friend Maurizio Sarri, who replaced his compatriot Antonio Conte earlier this month at Chelsea.

Both teams have few players unavailable due to extended breaks after the World Cup. Without further ado, let us have a look at the team news.

Cesc Fabregas picked up an injury in the final pre-season game against Arsenal and is set to miss the Community Shield.

Ruben Loftus-Cheek returned to full Chelsea training earlier this week and even played a part against Arsenal in the pre-season friendly. However, Sunday’s showpiece event could be a bit early for Willian.

City, on the other hand, have been boosted with the availability of Riyad Mahrez, who had injured his ankle last weekend. But the likes of Raheem Sterling and Kevin De Bruyne will miss the weekend game as they are yet to join the rest of the squad.

Comparison between City’s Ederson and Chelsea’s Caballero makes no sense as the former has established himself as one of the top goalkeepers in the Premier League.

One of the most underrated players in the Premier League, Azpilicueta, without a shadow of a doubt, should start at right-back.

David Luiz looked solid in the pre-season for Chelsea and sneaks into this combined line-up.

Partnering Luiz at the heart of the defence is Otamendi, City’s defensive stalwart who was incredible last season.

It is an easy pick; Marcos Alonso offers solidity in defence and also impetus going forward.

Jorginho gets the edge over Fernandinho in the engine room particularly because of the impact he has made in the pre-season since joining Chelsea from Napoli. 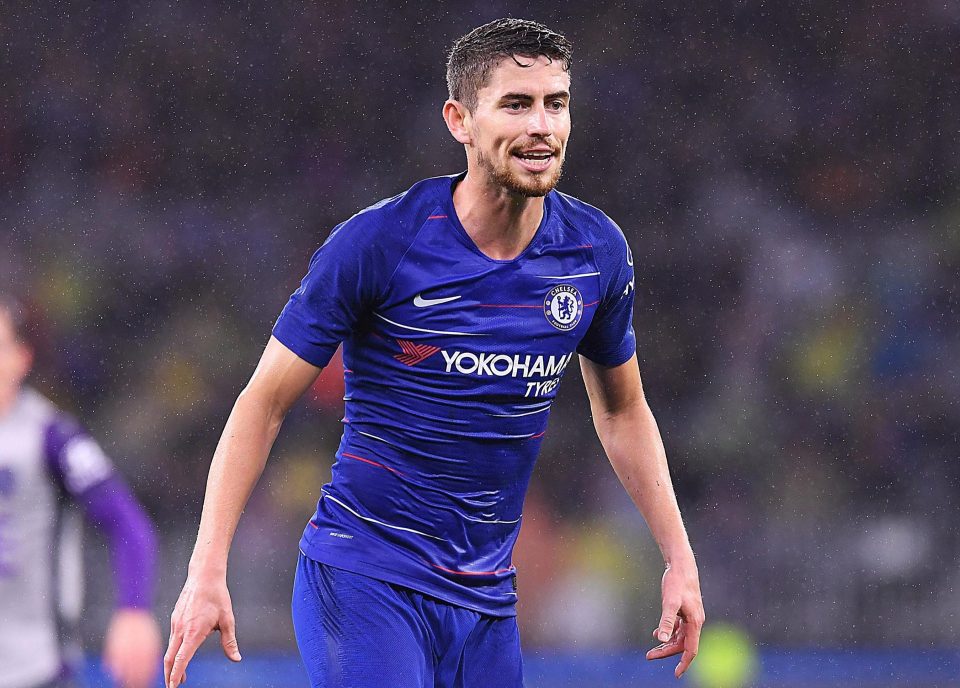 Barkley has recovered fully and did show flashes of brilliance in the pre-season. If he manages to maintain his fitness, he could have a bigger role under Sarri.

Silva showed top attitude when he cut short his post-World Cup vacation to join the City squad. Creative, nimble-footed and intelligent, the Portuguese playmaker was one of City’s success stories of the pre-season.

It is a shame to leave out Callum Hudson-Odoi after his eye-catching display against Arsenal but Leroy Sane is clearly better and a more rounded player. 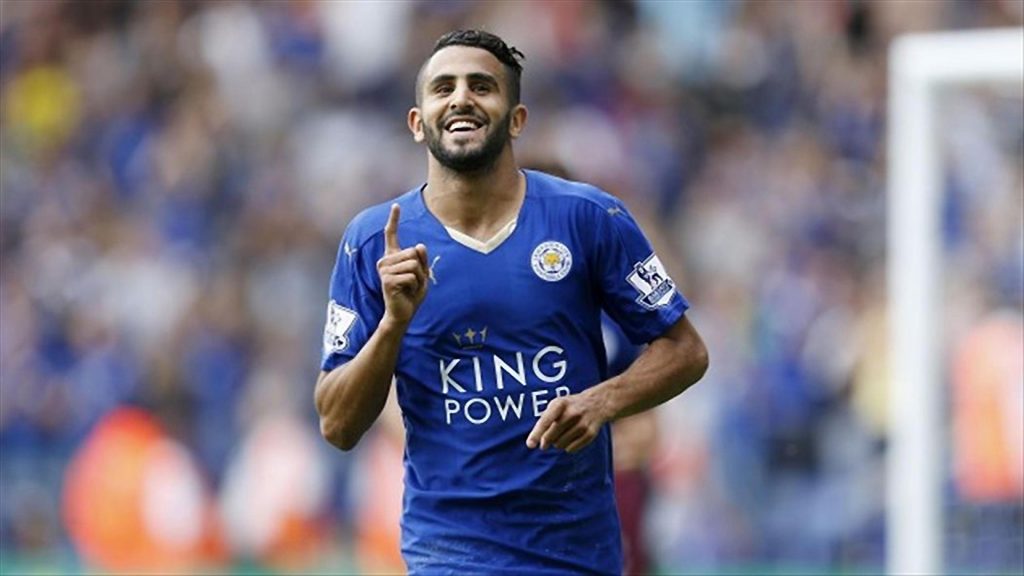 On the right, it could be Riyad Mahrez after the Algerian shrugged off his ankle injury to become available for selection on Sunday.

No prizes for guessing! Aguero is an easy pick over the likes of Jesus, Morata and Batshuayi to lead the attack.