Predicting the Premier League top-four: Who would finish where in the 2018/19 season?

The new Premier League season is less than a week away and the hype is real as usual. The clubs have been busy in the transfer market, working towards strengthening their squads and also playing pre-season games to ensure they compete in the Premier League at the top of their levels.

Manchester City won the Community Shield on Sunday, defeating Chelsea 2-0 at Wembley. The result was ample proof as to why the Citizens were relatively silent in the transfer window so far. A Sergio Aguero brace capped off a solid team performance, as Pep Guardiola’s men made a statement ahead of the new season.

With the 2018/19 Premier League campaign upon us, let us have a look at where the last season’s top-four teams would end up this time around.

That’s the blessing of a set team since there are only a few areas that require improvement. Manchester City, following their breathtaking title triumph last season, have only signed Riyad Mahrez from Leicester City. 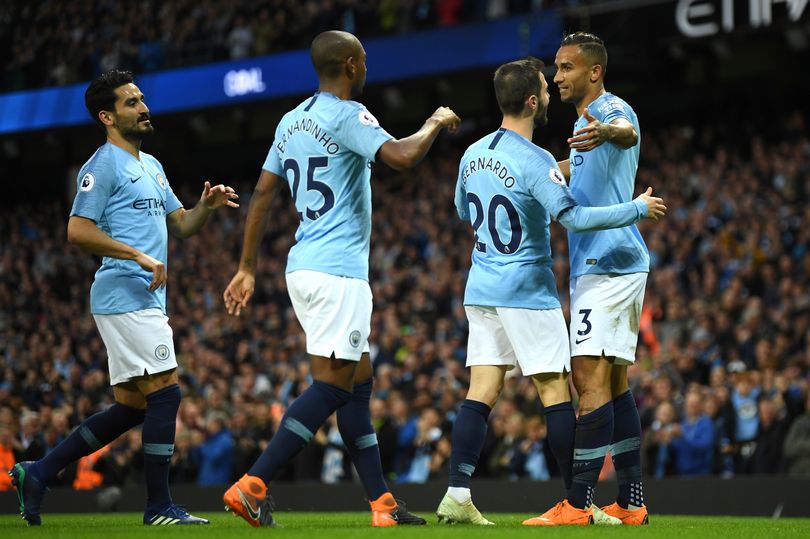 City don’t need much, given the quality and the depth they possess in every department. Pep Guardiola’s first season at City ended trophyless and he reacted quickly to fix it prior to the start of the next season. The result? City won the league with utmost ease and poise.

Guardiola has built a team that is capable of beating any given team, regardless of what time, stadium or climate it is. There is immense quality in the squad and Mahrez’s addition has lifted them a few notches above.

Another title win can be expected from them, in all honesty. That said, matching last season’s tally of points and goals could prove a bit difficult to replicate for Guardiola’s men.

Liverpool’s exciting brand of football won’t earn them the Premier League title but it should ensure they finish closer to City than anyone else. Plus, the Reds are seemingly on an upward trajectory after completing a slew of high-profile transfers. 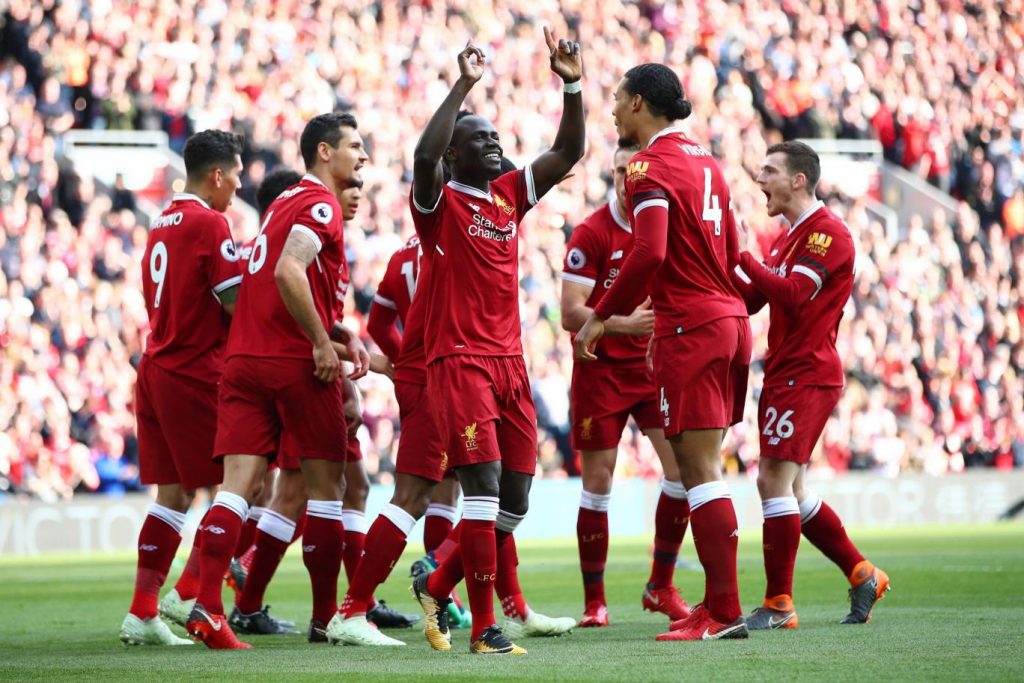 Klopp has made some exciting signings this summer, with goalkeeper Alisson Becker being the standout. Also, the German gaffer has added enough cover to all the areas of his squad, thereby not repeating his mistakes of last season.

With the signings made, this could be the most anticipated and exciting season for the Liverpool fans. The core of the side is set and the fresh faces show Liverpool’s intent in winning their first league title since 1990.

It was all doom and gloom in the pre-season tour for Manchester United with Jose Mourinho constantly criticizing the club’s lack of transfer activity and the unavailability of several key players due to World Cup exertions. 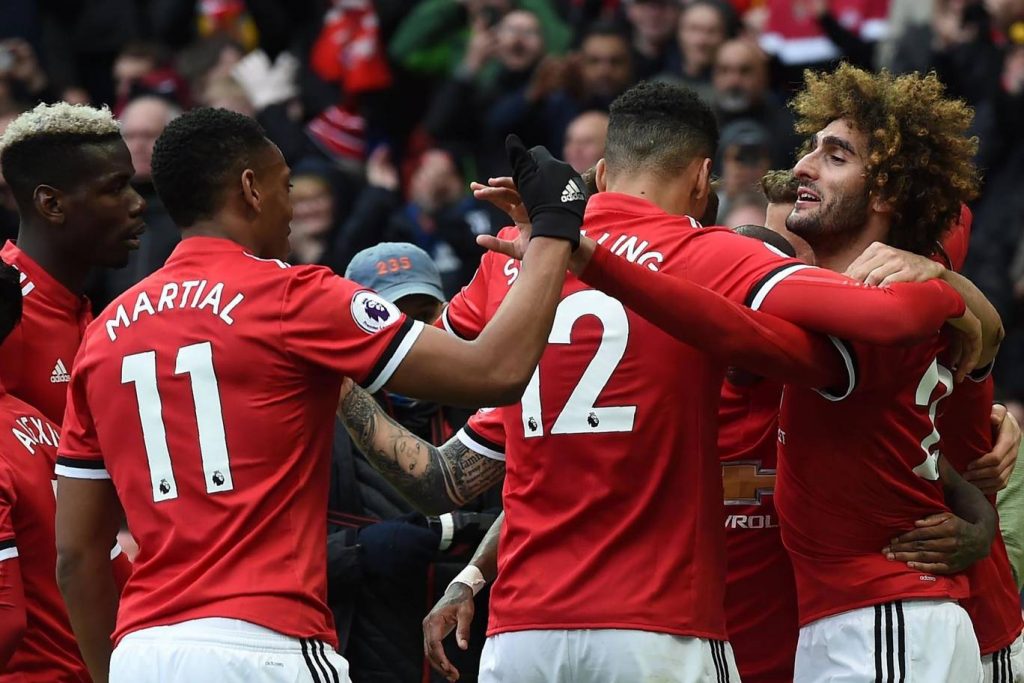 The 2018/19 campaign commences with Manchester United hosting Leicester City on Friday and the Red Devils haven’t had a proper build-up to the game as they lost 1-0 to Bayern Munich at Allianz Arena on Sunday.

United have signed Fred, Lee Grant and Diogo Dalot but Mourinho clearly wants more to compete with the Premier League’s elites. Expectations are low this season and unless something dramatic happens before the window shuts, United challenging for the title looks a distant dream.

But if Alexis Sanchez clicks and Paul Pogba succeeds in replicating his World Cup form in the Premier League, it could be a solid season for United. But again, there is a lot of negativity surrounding the club with the moody Mourinho seemingly heading for a third-season implosion.

Tottenham Hotspur have established themselves as a regular top-four force since Mauricio Pochettino’s appointment. Since 2015/16, Tottenham have finished third, second, and then third again. 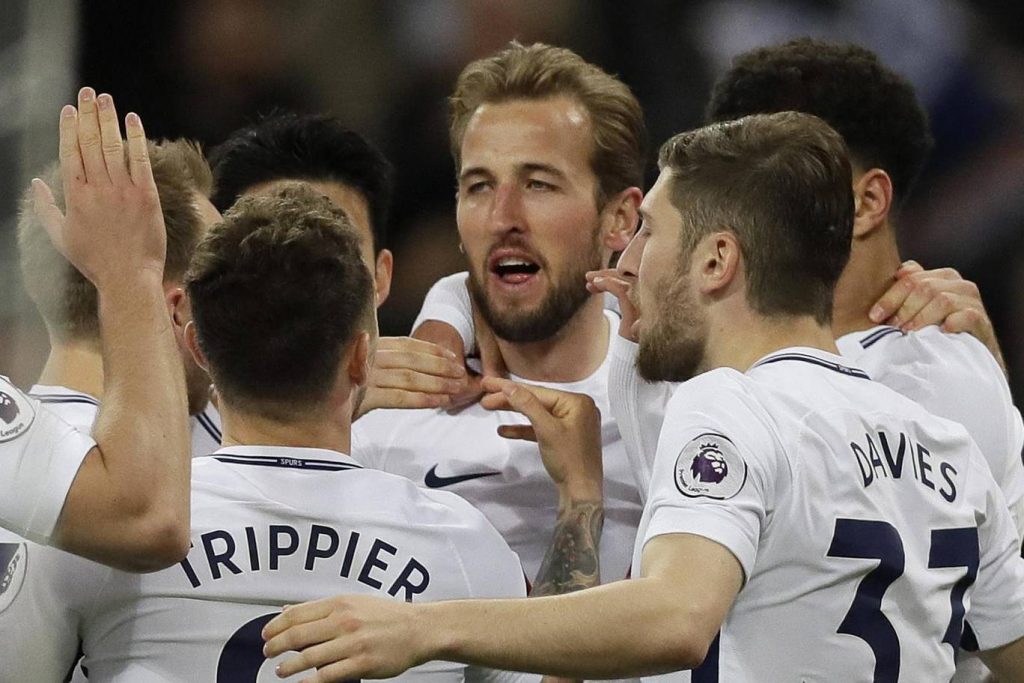 Tottenham players must roll up their sleeves again ahead of the upcoming season. However, the lack of transfer activity has somewhat punctured the fans’ mood and optimism.

Interestingly, Tottenham are the only club in the Premier League to have not signed a single player in the transfer window. While looking at the current squad filled with young talent, plus a manager who has punched above his weight since coming to England, there will always be a sense of optimism.

But if Spurs don’t bring in a couple of fresh faces to add to their existing squad before August 9, this season could be a long one for Pochettino and co.