According to a report from French outlet Top Mercato, Manchester City are set to reignite their interest in Isco. The Spaniard was frozen out of the squad under Santiago Solari but has been getting game time under new boss Zinedine Zidane recently.

However, the report reveals that the 26-year-old still wants out of the Santiago Bernabeu in the summer and Pep Guardiola has him on top of his shortlist for the upcoming transfer window.

Manchester City, in all fairness, have a solid squad in terms of attacking midfielders with the likes of David Silva, Bernardo Silva, Kevin de Bruyne, Phil Foden among many others – all of whom are capable of playing the number 10 role. 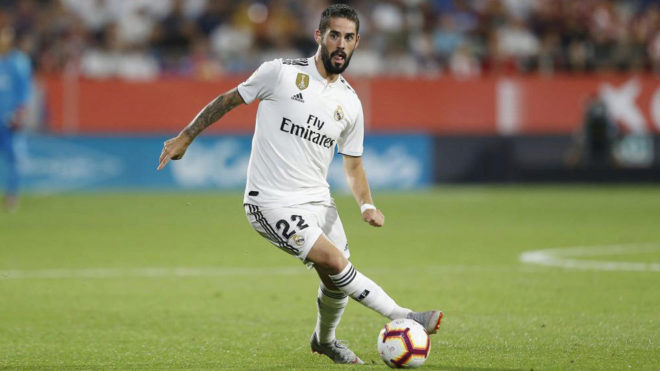 However, a player of Isco’s quality is rarely ever available on the market and Manchester City despite their big names should make a move for the Spanish international in the summer.

The Spaniard has played 7 games from the start in the La Liga so far this season and has scored 3 goals and has assisted once. However, Isco’s quality despite the poor season has been seen by the world over the last 5 years.

The Spaniard can do a job both centrally and on the wing for Manchester City and would be a brilliant fit. Isco would also be a brilliant replacement to his compatriot David Silva, who turned 33 earlier this year. 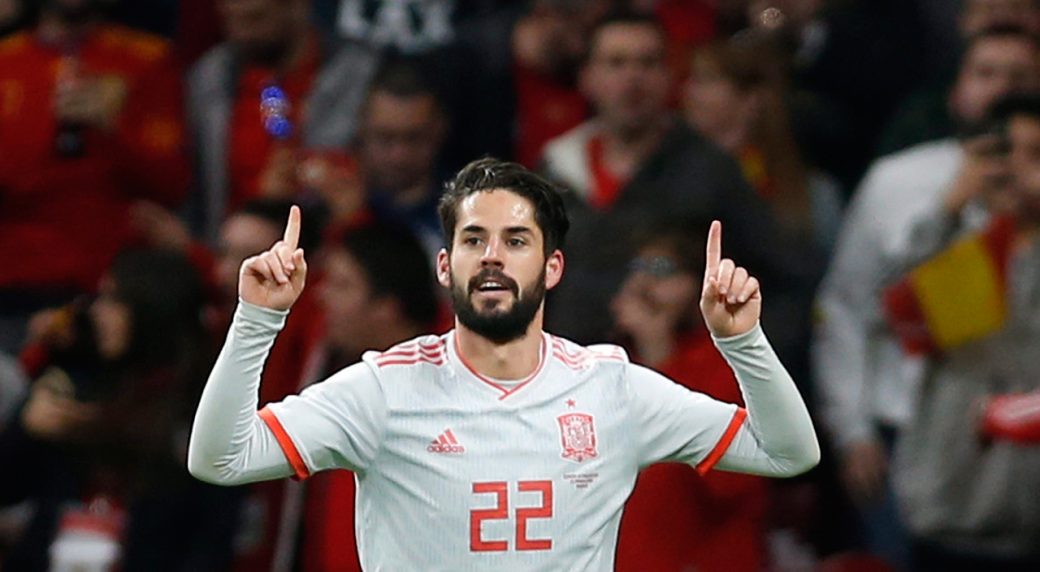 Isco could have a similar impact to Silva’s when he came to the Premier League from Valencia over half a decade ago. Silva has been hugely instrumental in all of Manchester City’s title wins over the years and Isco would well do the same for the Cityzens in the coming years.

Isco’s brilliance combined with the likes of De Bruyne and Gundogan in midfield will further push City’s midfield among the best in the world and will help their cause to win their first ever Champions League.

Isco, despite being only 26-year old, has played close to 400 games for club and country and would bring in bags of experience for City’s squad. Isco is also a winner and has played a huge role in Real Madrid’s 4 Champions League wins over the last few years.