Manchester City Opinion: Is signing Saul Niguez worth it for the Cityzens?

According to reports from The Mirror, Spanish international midfielder Saul Niguez is being eyed up by Pep Guardiola’s Manchester City side in the view of bringing him in to replace the ageing Fernandinho in the upcoming summer transfer window.

Manchester City have had an excellent season so far with them smashing Premier League goalscoring records left and right. They’ve look excellent at times this season but the most so when they welcomed Chelsea to the Etihad Stadium and tor’s them apart by a 6-0 scoreline.

Having already issued a warning to competitors by monopolising the Premier League title race for the first time in a long time, City have shown that with the right kind of work and attitude, even the Premier League can be dominated as seen in the Serie A or Ligue 1.

They completely ruined everyone in their path last season on their way to Pep’s first even title in England. His work with the squad has transformed them from a mid-table club into consistent challengers for any trophy they are enrolled into. 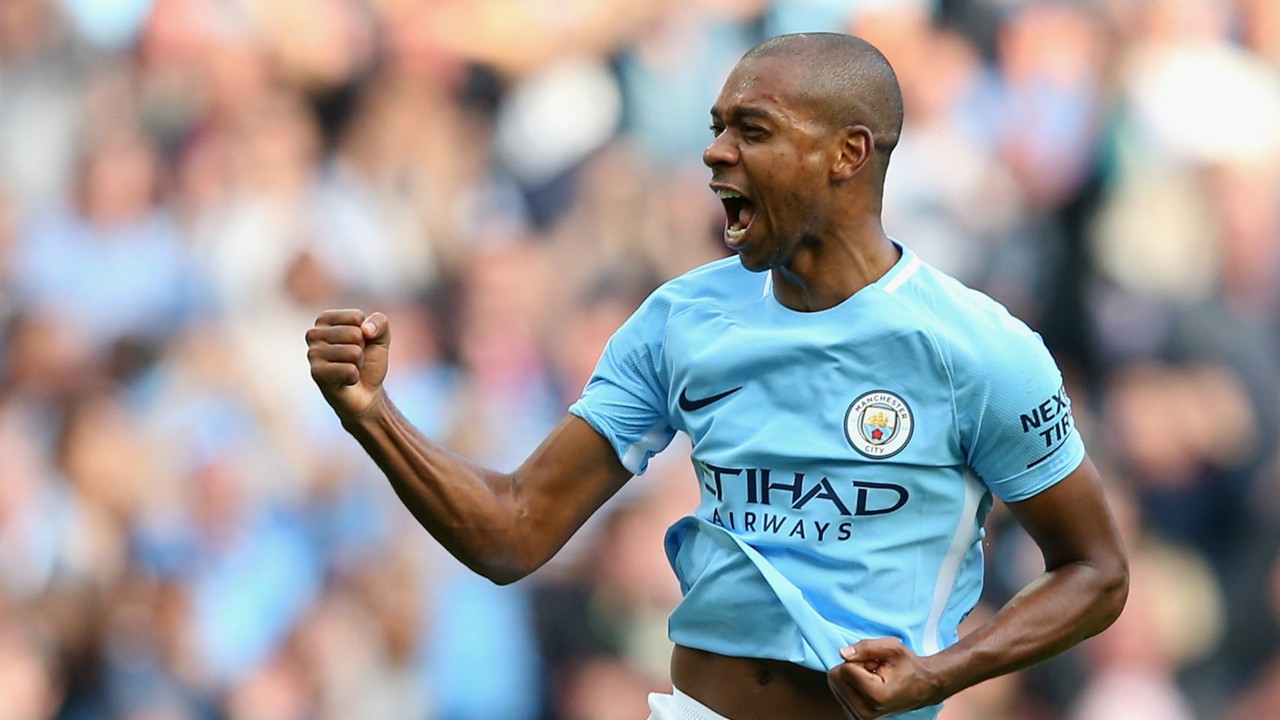 The financial takeover of this famous club has elevated them to heights City fans would’ve never dreamed of reaching and while all the infrastructure and development within the Etihad has been enviable, most of the success that City have enjoyed have been because of smart business in the transfer window.

Players like David Silva, Leroy Sané and Sergio Aguero come around very rarely and the fact that City were able to identify such talents as well as convince them to move to what will be a relatively new project is commendable on its own.

But one player who has come to become the backbone of this City side is the Brazilian midfield destroyer Fernandinho. He was signed during the period between Roberto Mancini’s departure as manager and Manuel Pellegrini’s arrival which makes crediting one of them with his signing a very difficult task. Now 33, the Brazilian has had an illustrious career at City and with his time clearly running out as the midfield commander, City must begin looking for alternatives to replace him maybe even as soon as the start of the next campaign.

As suggested by The Mirror, Atlético Madrid’ Spanish midfield sensation Saul Niguez has piqued major interest from Pep Guardiola as he reviews his possible options. The Spaniard is a talented 24-year-old who made the controversial switch across the capital from Real Madrid back in 2008. He has played in 20 La Liga games this season and scored once and assisted once as well.

He has now become a key player for Atletico with his amazing passing and ball screening abilities. Capable of reading the play really well, his long passes from midfield can split any team to shreds and he can be a massive hit in the Premier League. He has already played 15 games for the Spanish national side and scored twice for them as well, since making his debut back in 2016. 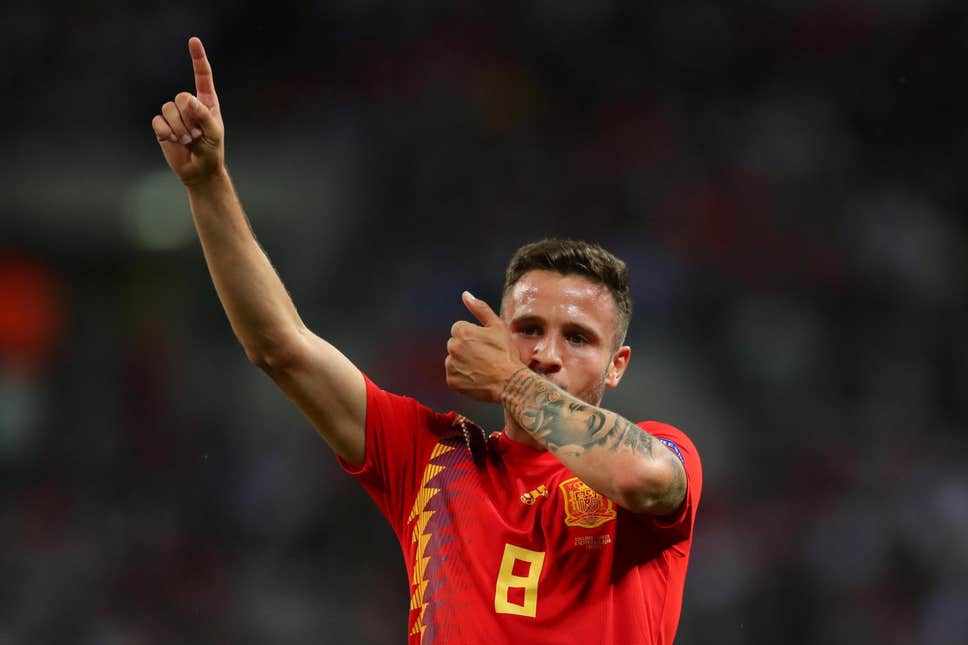 His sharpness of mind is complemented by his physical strength as well as intelligence. He can be the ideal player to take over from Fernandinho because it looks like Niguez is only getting better and at just 24, he has the potential to out-do Fernandinho in the coming years.

While his £130m price tag will faze many, City will be able to meet that asking price head-on if the situation does arise and given his ability and style of play, this is a move that Pep Guardiola needs to initiate irrespective of how much time, energy and money it costs them.