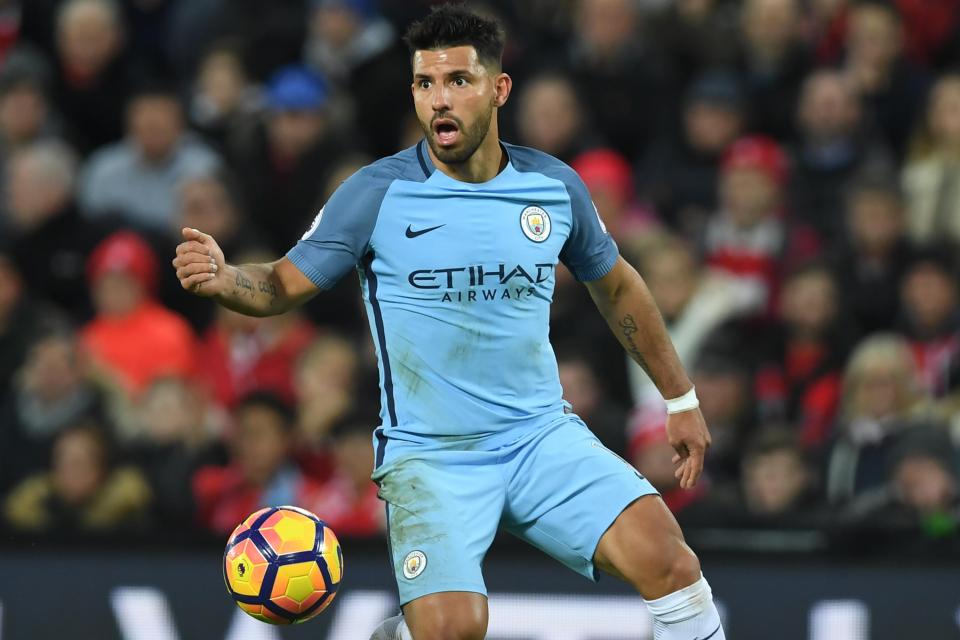 Ever since moving to Manchester City in 2011, Sergio Aguero has become a cult figure in England. He won the club a league title in his first season and small things like that made him the great player he is today. Not to forget that he scored that all-important goal against QPR on the final day to clinch the title for City, a memory that will be etched in the minds of Premier League followers for eternity.

But life isn’t always a bed full of roses, Aguero’s share of thorns came in the form of repetitive injuries that always curtailed his free-scoring ways. He still remains a very potent striker and one of the Premier League greats when it comes to goal-scoring, but his time at City under Pep Guardiola has been curtailed with injuries and uncertainties that the player will surely love to do away with.

Such incidents have lead to Aguero being linked with a return to Spain, where he was previously a hit with Atletico Madrid. But this time, it’s their fierce rivals Real Madrid that are in the hunt for the star Argentinean hitman.

The Los Blancos were heavily interested in signing Aguero when he was looking to depart Atletico, but the Los Rojiblancos held firm and had no interest in letting Aguero move clubs within the city, so much so that they had reportedly inserted an anti-Real Madrid clause during his sale to Manchester City, which doesn’t permit the Mancunians to do business with Real Madrid when it comes to Aguero. But that was nothing but some clueless rumours. 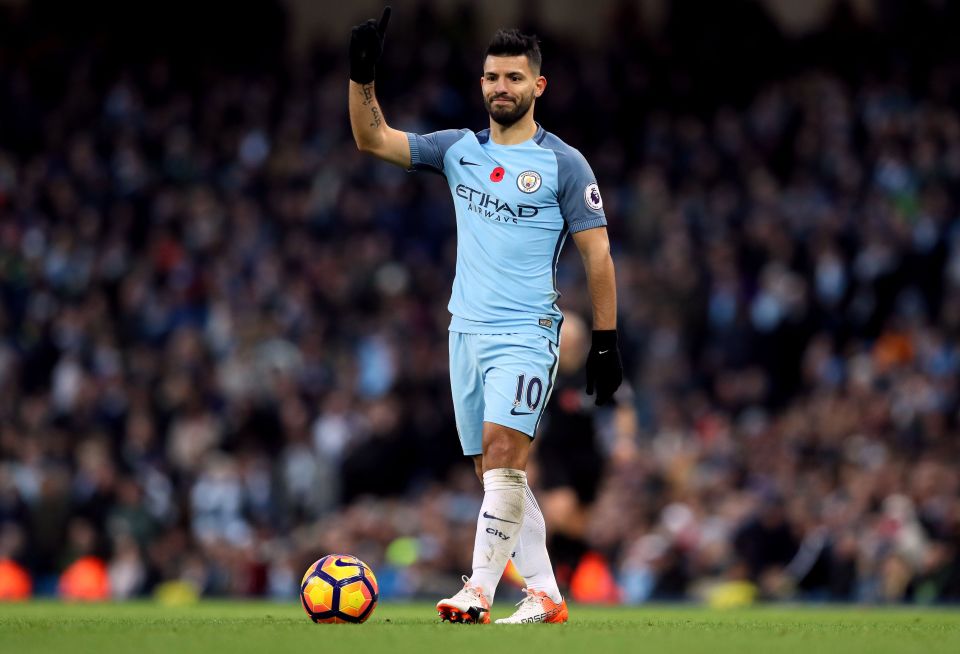 But it’s been close to 6 years since Aguero came to England if Real Madrid comes in with a suitable offer, he would be a cult figure in Los Blancos squad without having any bitter relations with Atletico Madrid’s supporters. Gabriel Jesus’ recent goalscoring form will also give Aguero some reasons to be worried about his place in the team. Since Edin Dzeko and Mario Balotelli departed the club, Aguero’s had to shoulder the goal-scoring burden all by himself. But such is his nature and competitiveness, that he loved doing the same.

Things could be about to change under Guardiola and a move back to Spain might appeal to Kun Aguero. Still only 28, Aguero certainly has a good 4-5 years left in him, given he stays largely injury-free during this period. But it could be the perfect time for Manchester City to sell him, potentially to Real Madrid, who will be ready to pay any sort of fee for a man that they so badly wanted in the past.

Given Karim Benzema’s frustrations at the club, coupled with the fact that Real Madrid’s transfer ban has been lifted, the summer could be the perfect time for Real Madrid to test Manchester City waters with a substantial bid for their star striker. The Citizens will surely look to spend more for Guardiola as his first season hasn’t gone as everyone envisaged and Aguero could be forced to depart as part of that shake-up.