According to a report from the Telegraph, Manchester United are considering a move for Everton’s Richarlison in the summer. The Brazilian has been outstanding for the Toffees this season since his big-money move from Watford last summer.

The report has emerged after Richarlison’s spectacular opener at the weekend started a 4-0 riot for Everton against the Red Devils.

The report reveals that the Brazilian has also attracted interest from European heavyweights AC Milan and Barcelona, and Everton will have to do well to keep him beyond the summer.

Manchester United’s hopes of making it to the top four took another dent after the loss against rivals Manchester City as they now sit 3 points behind fourth-placed Chelsea who they face on Sunday.

The Red Devils’ form of just two wins in their last six games has come as a huge surprise after a phenomenal start to life under Ole Gunnar Solskjaer. 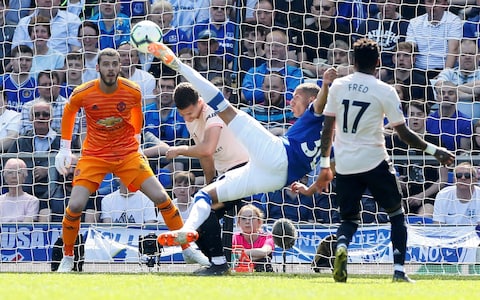 The report reveals that the new United boss is looking for a major overhaul of his squad in the summer and wants as many as five new signings including a versatile forward. Richarlison checks that box perfectly, having played across the frontline for the Toffees this season.

The 21-year-old along with Gylfi Sigurdsson has carried Everton to a potential top seven finish in the Premier League this season, with a combined 28 goals and 6 assists between them.

Richarlison has scored 14 of those and his performances got him his first national call-up where he scored a brace on debut.

Richarlison’s proven ability to play anywhere across the front three will be a massive bonus for United, who have struggled at times with their forwards.

A front three of Anthony Martial, Marcus Rashford and Richarlison is capable of causing damage to any defence in the league and with all three of them capable of playing anywhere across the frontline, Solskjaer can be flexible with his tactics up front. 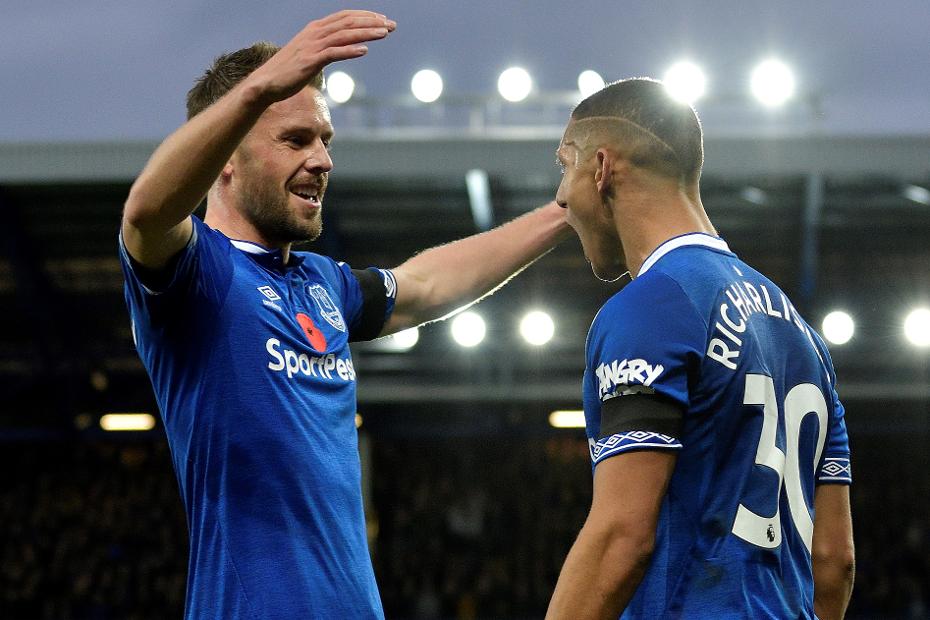 However, the Brazilian might not be cheap as the Toffees acquired his services for a mammoth £50million only last summer. Richarlison is under contract until 2023 and United will have to pay the bucks if they are to have any chance of getting him in the summer.

Richarlison would perfectly fit Manchester United’s free-flowing attack and the Red Devils should have no hesitation in making a move for him in the summer.