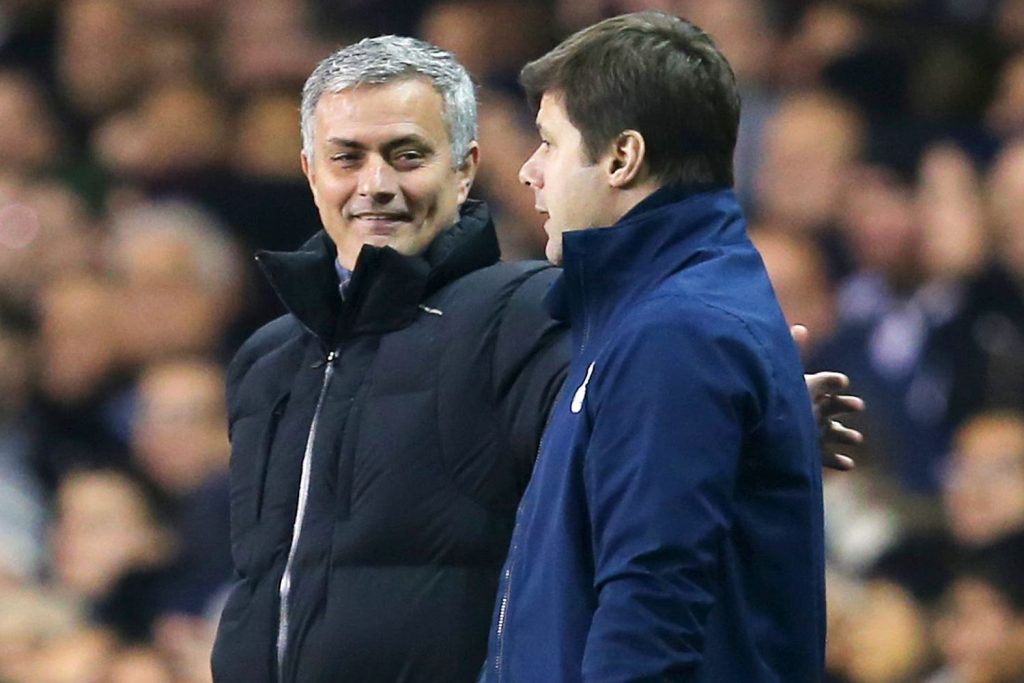 It is the FA Cup semi-final showdown at the Wembley stadium as Manchester United face Tottenham Hotspur on Saturday.

Spurs are the team with the home advantage, however, as they have played all their games this season at Wembley.

Mauricio Pochettino’s side were held to a 1-1 draw by Brighton on Tuesday, while Jose Mourinho’s United put last weekend’s shock Premier League defeat against West Brom behind with a comfortable 2-0 victory at Bournemouth on Wednesday.

Ahead of the scintillating FA Cup semi-final clash, here we pick a combined line-up featuring top players from both United and Tottenham.

The best goalkeeper on the planet, De Gea gets the nod ahead of Hugo Lloris. 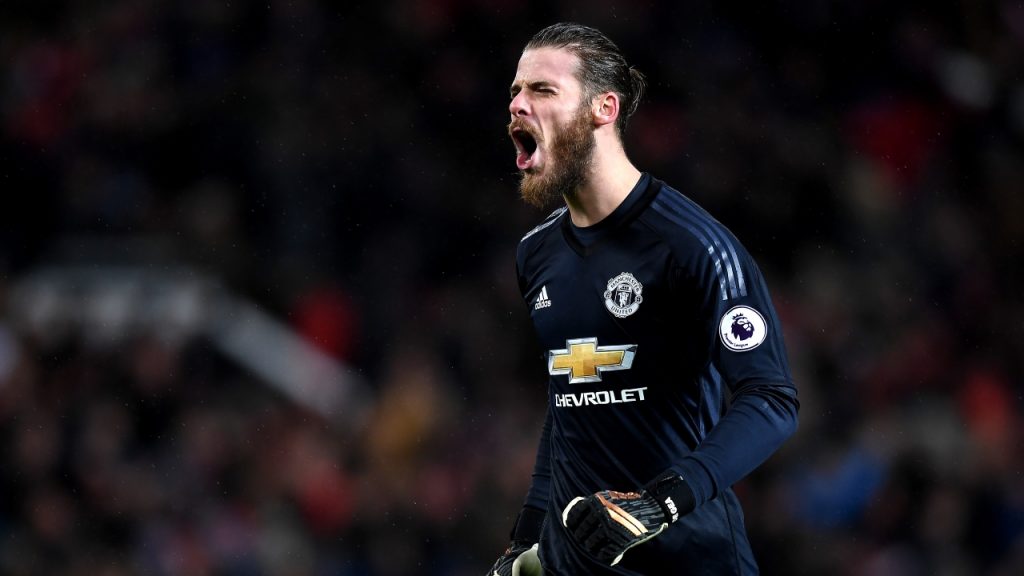 Valencia has been one of the most consistent performers for United this season. He has been an important figure for Mourinho and makes the cut here.

For all the criticism he has had over the course of this season, Smalling has been solid of late. The England international has not only been a pillar of strength at the back but has helped his team on the attacking front by adding few goals lately.

A leader at the back for Tottenham, Vertonghen is an easy pick. The Belgian has been a regular fixture in Pochettino’s team and will have a major task up his sleeve in stopping the Red Devils.

Young has been a player reborn under Mourinho and has made the left-back position his own this season. He makes the cut ahead of natural left-backs such as Ben Davies and Luke Shaw.

Matic has been immense for the Red Devils with his solid displays in the midfield. The Serbian brings a lot of energy and assurance to the table, which makes him an invaluable player to have in the squad.

Dembele has had an injury-hit campaign but after attaining full fitness, he has been phenomenal for Spurs. The Belgian’s ability to win the ball back and drive his team forward from the midfield makes him a vital cog in the engine room.

One of the most gifted midfielders across Europe, Pogba is yet to perform at his best on a consistent basis but he easily gets into the team due to his sheer brilliance on the ball and the telling impact.

Son Heung-min has been incredible for Tottenham. The way he has played this season and the impact he has made makes him an easy pick in the combined line-up.

Both teams are blessed with some brilliant attackers in the form Anthony Martial, Jesse Lingard, Dele Alli and Marcus Rashford etc, but it is Christian Eriksen who makes it to this combined XI. One of the most creative players at Tottenham, the Dane has been a consistent performer and will look to help his team win the FA Cup.

While Romelu Lukaku is in hot form at the moment, Harry Kane undoubtedly remains the safe bet. Kane has been a prolific goalscorer over the last few years for the Lilywhites and he gets into this combined line-up quite easily.