Why Manchester United should break the bank for Kalidou Koulibaly

According to the Metro, Manchester United have tabled a £80million bid for Napoli defender Kalidou Koulibaly. The Red Devils were in the market for a centre-back in the summer but were unable to land either of their preferred targets Harry Maguire and Toby Alderweireld.

Jose Mourinho’s side have made a dreadful start to their season this time out and are currently outside the top four places. The Red Devils have conceded a total of 21 goals in 12 games this season and have looked nothing like the defensively rigid side that they were last season.

The United centre-backs have all made lacklustre starts to the season and that is why Jose Mourinho should bring in the Napoli star. Koulibaly is one of the most sought-after defenders in the world at the moment and there’s a good reason for that as well. 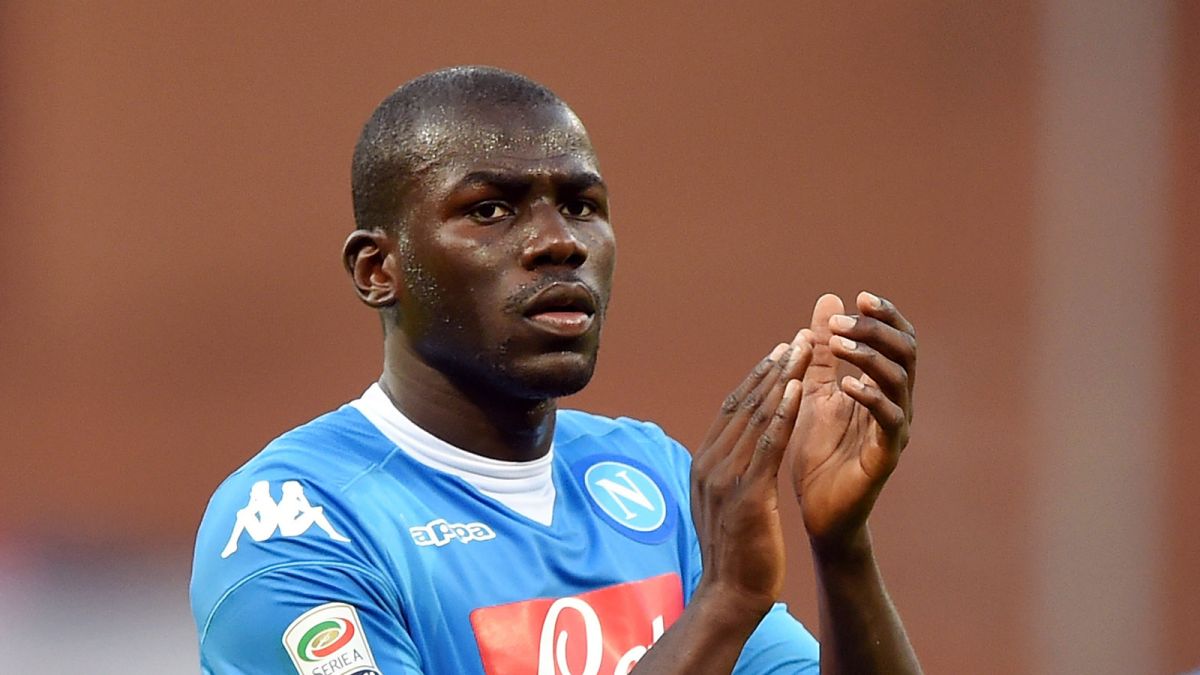 The Senegal international is extremely difficult to get past, using his stocky body and towering presence to track down defenders relentlessly. He has averaged 1.8 tackles and 1.5 interceptions per game in the league this season. (Stats courtesy – Whoscored)

Koulibaly has rarely put a foot wrong or played a bad pass. Moreover, he possesses a devastating pace for a centre-back. In their Champions League game against Liverpool, Koulibaly was in all sorts of positions, daunting up and down the field. The Senegal international even beat Trent Alexander-Arnold in a foot race.

This will certainly bode well for Jose Mourinho’s Manchester United given that they have lacked a determined defender like Koulibaly. The fact that he is comfortable in possession will be a huge bonus for them given all their defenders have looked off the pace this season. 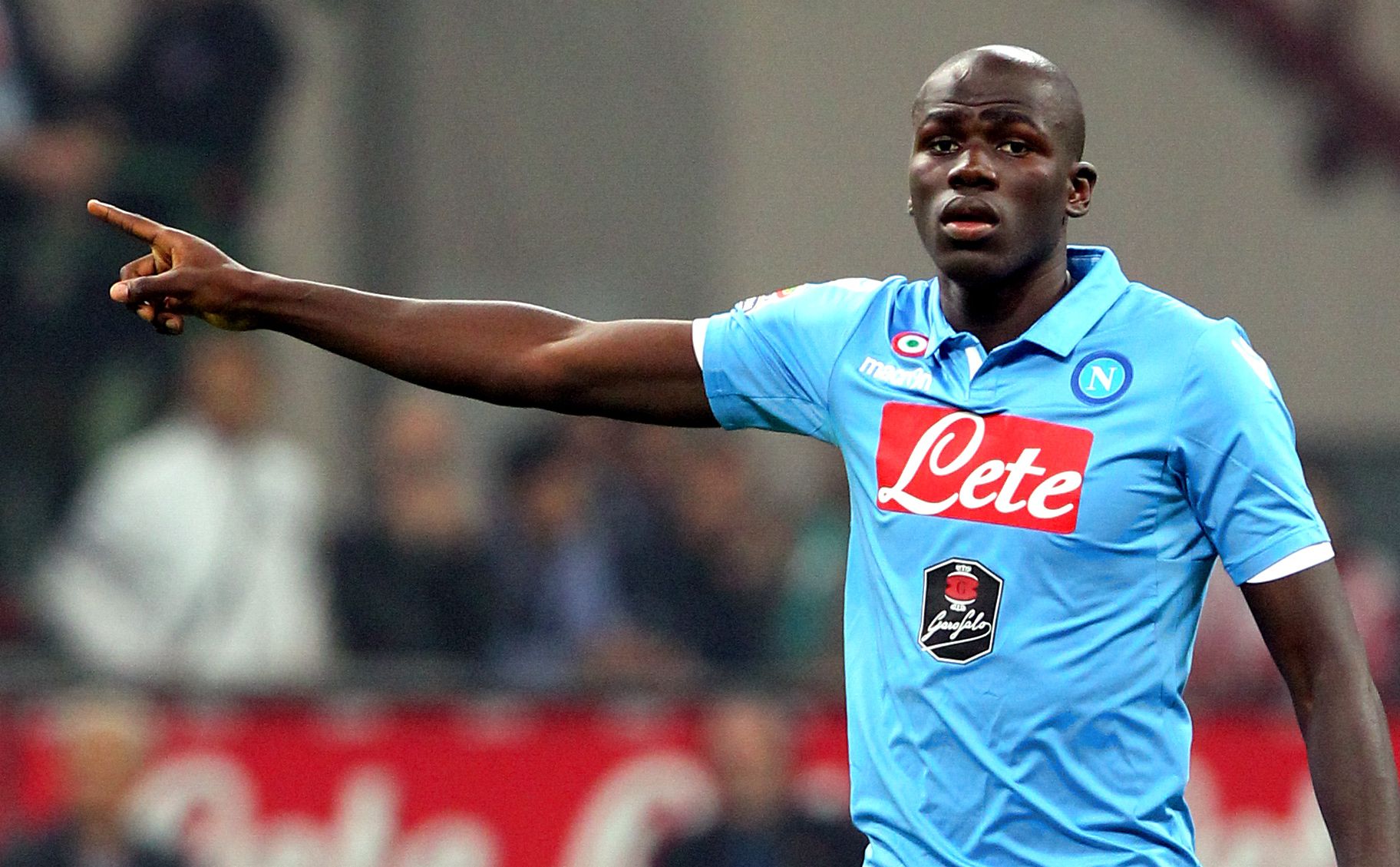 The 27-year-old is very good at driving forward and plays incisive passes. He has averaged a pass success rate of 90.3% in the Serie A this season while also boasting 88.4% in the Champions League.

Koulibaly is also very strong in the air and will eradicate all the issues Manchester United have faced this season. He has averaged a whopping 2.4 aerial duels this campaign so far. (Stats courtesy – Whoscored)

Signing him is certainly a no-brainer at this point for Jose Mourinho. The Red Devils are in dire need of some defensive security and that’s exactly what the Senegal international will provide Man United with.