According to a report from the Sun, Manchester United and Chelsea are in the race to sign Real Madrid’s James Rodriguez in the summer.

The Colombian has been on loan at German giants Bayern Munich but the report reveals that the defending Bundesliga Champions will not exercise their option of buying him in the summer after a fallout with manager Nico Kovac.

James is set to return to Real Madrid at the end of his loan spell but the 27-year-old is not in the plans of Real Madrid boss Zinedine Zidane and he is expected to be sold in the summer to raise funds for their own signings.

The Colombian has constantly been linked with a move to the Premier League in recent years and the links could finally come true with two of the big boys keen on his signature in the summer. The report reveals that James will cost £36 million, which in all fairness is a steal for a player of his quality. 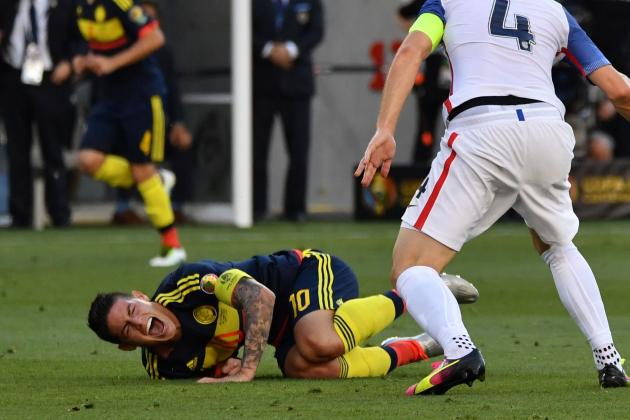 However, is Rodriguez really the type of player that Manchester United need at this moment? The Red Devils are already facing a massive problem with Paul Pogba in recent weeks and another luxury player, who despite the immense quality, has been incredibly inconsistent in recent times.

James Rodriguez, on his day, is untouchable and has the ability to win games on his own for Manchester United but the Premier League will be a whole new world, where many before him have struggled.

James has found it hard to have an impact when tested physically in a game and in the Premier League, he will face that every single week.

The Colombian is light-weight for a league as tough as the English top-flight and he will struggle to have an immediate season-defining impact like Arsenal’s Mesut Ozil did a few years ago. 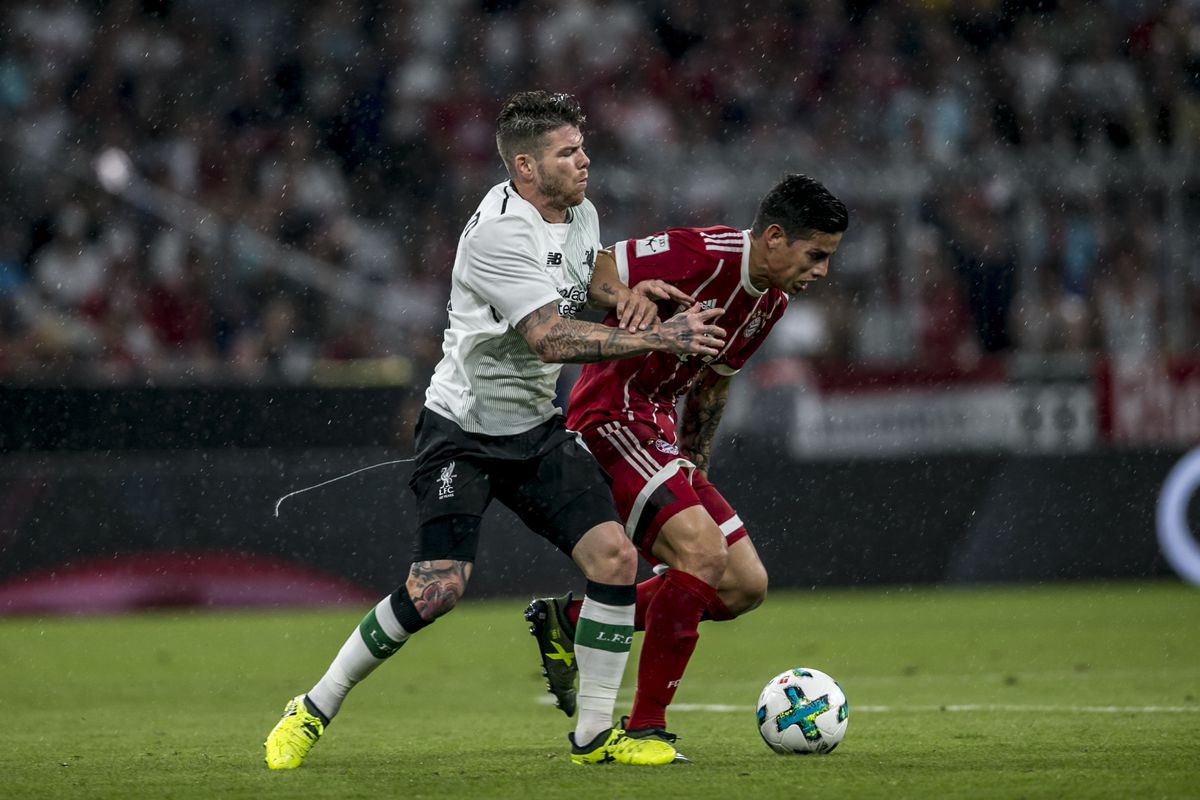 Manchester United are at a point where they need immediate results to get them back in the hunt for the title but James, as good as he is, will need time to settle in and the Red Devils cannot afford to give him that next season.

James Rodriguez is undoubtedly one of the finest technical players in the world but a move to a league where the physical demands will be huge would hinder the impact he will have in games.

The 27-year-old’s inconsistency will also be a huge worry and the last thing Manchester United want in their squad is another Alexis Sanchez.