According to a report from the Daily Star, Manchester United have identified Tottenham’s Eric Dier as a transfer target in the upcoming summer window.

The Red Devils have been heavily linked with two other Tottenham stars in Christian Eriksen and Toby Alderweireld in recent weeks but Dier seems to be the new target in Ole Gunnar Solskjaer’s shopping list.

After a phenomenal start to life under Ole Gunnar Solskjaer, Manchester United’s form has slumped since the Norwegian got the job permanently. The Red Devils have won just 4 of their last 10 games in the Premier League, which has dropped them to 6th place in the table.

Manchester United’s chances of making it into the top four-look slim at this point but irrespective of their position in the league, they will need to reshape their squad in the summer. Nemanja Matic’s age has played a huge role in his drop of form. His role needs immediate replacing for the Red Devils but is Eric Dier really the player Manchester United should be targeting?

The answer is a big fat no. A club of Manchester United’s stature should be looking at well established world-class players, who would come in and make an immediate impact at the club.

Dier has shown glimpses of being a fantastic footballer but the Englishman’s consistency has been a massive worry for Tottenham. Injuries haven’t helped his cause this season but he has been a concerning figure when he has played.

Dier has started just 16 games in the Premier League this season and his form has forced Mauricio Pochettino to prefer Harry Winks ahead of him at times. 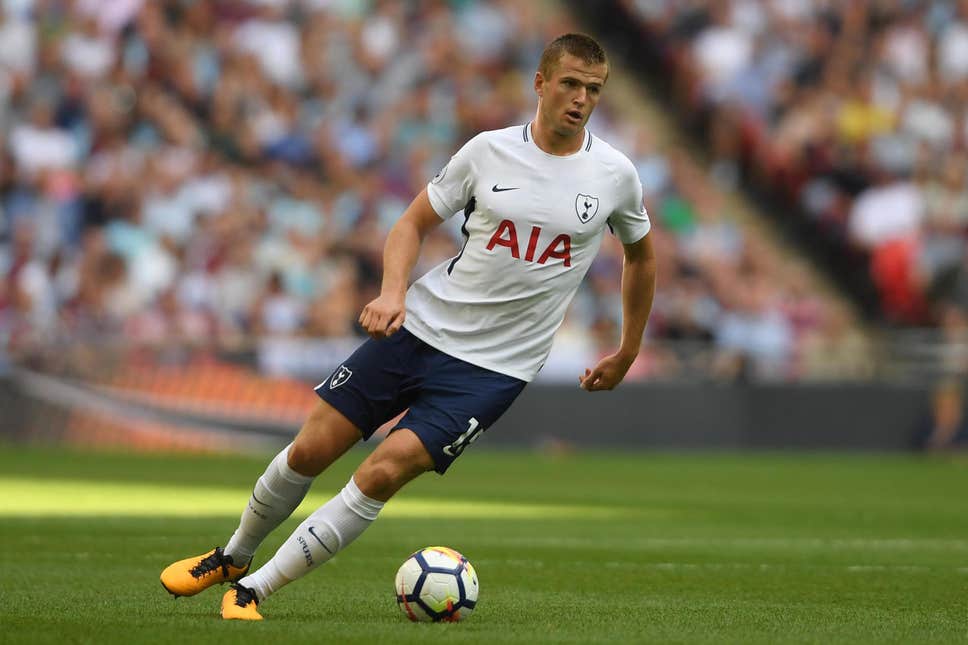 The 25-year-old has all the qualities to succeed at the top-level but at the moment he is far from it and a move to a club like Manchester United, where the expectations are massive, will not be wise on Solskjaer’s part and he should look for someone far more suited to the club.

Manchester United already have an able commander in midfield with Scott McTominay,  who has been incredibly impressive this season.

Signing Eric Dier will not only hamper his progression but will also be a waste of both time and money for Manchester United and they should look at someone bigger to bring back the glory days to Old Trafford.