According to a report from the Express, Manchester United are set to battle it out with Chelsea and Paris Saint-Germain for the signing of Barcelona’s Philippe Coutinho.

The report reveals that the former Liverpool star is yet to decide on his next destination after an unsuccessful spell with the Catalans but the prospect of playing with his compatriot Neymar could sway him towards the French capital.

However, Manchester United are desperate to make a big signing and Coutinho would be a perfect player who would make a statement this summer. 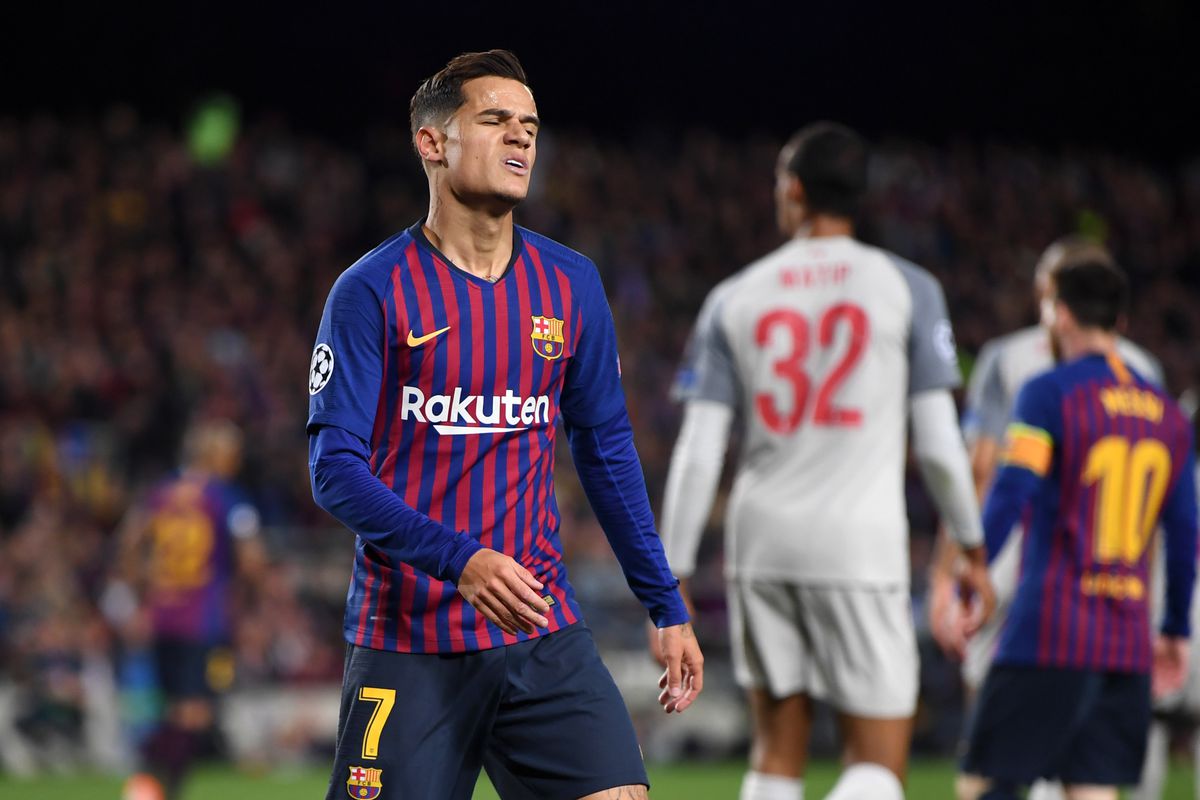 The Brazilian has been a pain for the Red Devils before but a move to Old Trafford would be brilliant and it would give the United fans the bragging rights over their fierce rivals.

Coutinho joined the Spanish champions in January last year but has failed to reproduce the form he had previously shown at Liverpool. However, the Brazilian is a proven commodity in the Premier League and United could massively profit off his signing.

The Red Devils ended the season in terrible fashion as they picked up just 11 points from their last 10 games. Ole Gunnar Solskjaer’s side finished 6th in the table, which is nowhere near where a club of United’s stature should end up.

However, the Norwegian will look to make an impact in his first full season as Uniteds boss, and the perfect way to start off his summer business would be by making a massive statement with the signing of Philippe Coutinho. 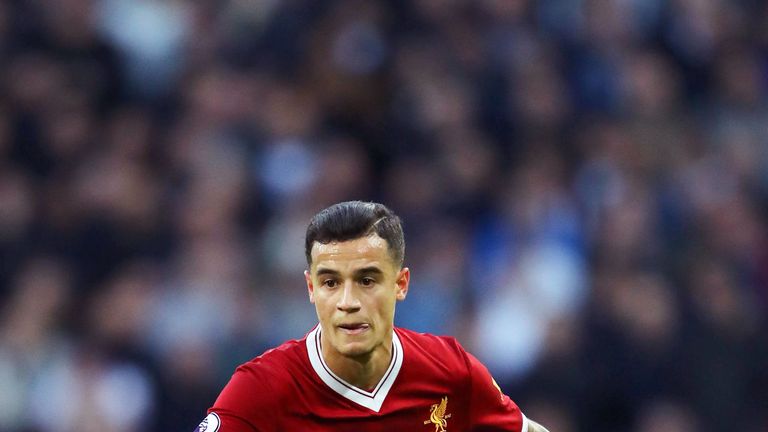 Despite not playing his best football this season, Coutinho has scored 11 goals and provided 5 more assists in all competitions.

The 26-year-old has constantly been in the shadows of Lionel Messi and Luis Suarez but as a marquee signing, he would live upto his expectations like he did at Liverpool.

Coutinho is more than capable of playing on either wing as well as in a number 10 role. United need players in all of those positions and the Brazilian could well make the difference in any attacking position next season. 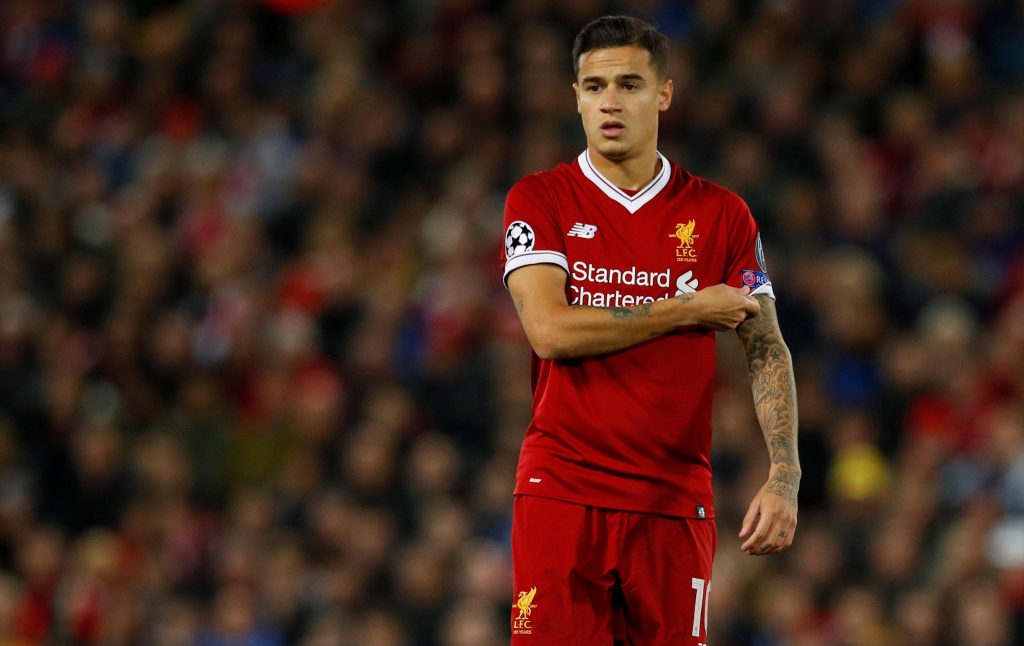 Manchester United signing Philippe Coutinho is sure to irk a lot of Liverpool fans but the Brazilian can be United’s new hero next season. The 26-year-old has proved his class before in the Premier League and his signing could be the start that United need to get back their glory days.