According to a report from the Sun, Manchester United are in talks to sign Real Betis’ left-back Junior Firpo in the summer.

The Red Devils will be challenged by Real Madrid for his signature and the report reveals that United are prepared to pay as much as £26.4million for the youngster in the coming days.

Ole Gunnar Solskjaer’s side finished the season terribly and ended up 6th in the league table. United have a lot to consider in almost every area of their pitch and left-back is definitely one of them this summer.

Luke Shaw is the club’s only natural left-back at the moment. Ashley Young and Diogo Dalot have both played there on multiple occasions but Solskjaer will need to bring in an out and out left-sided full-back who fits his style and Junior Firpo would be ideal. 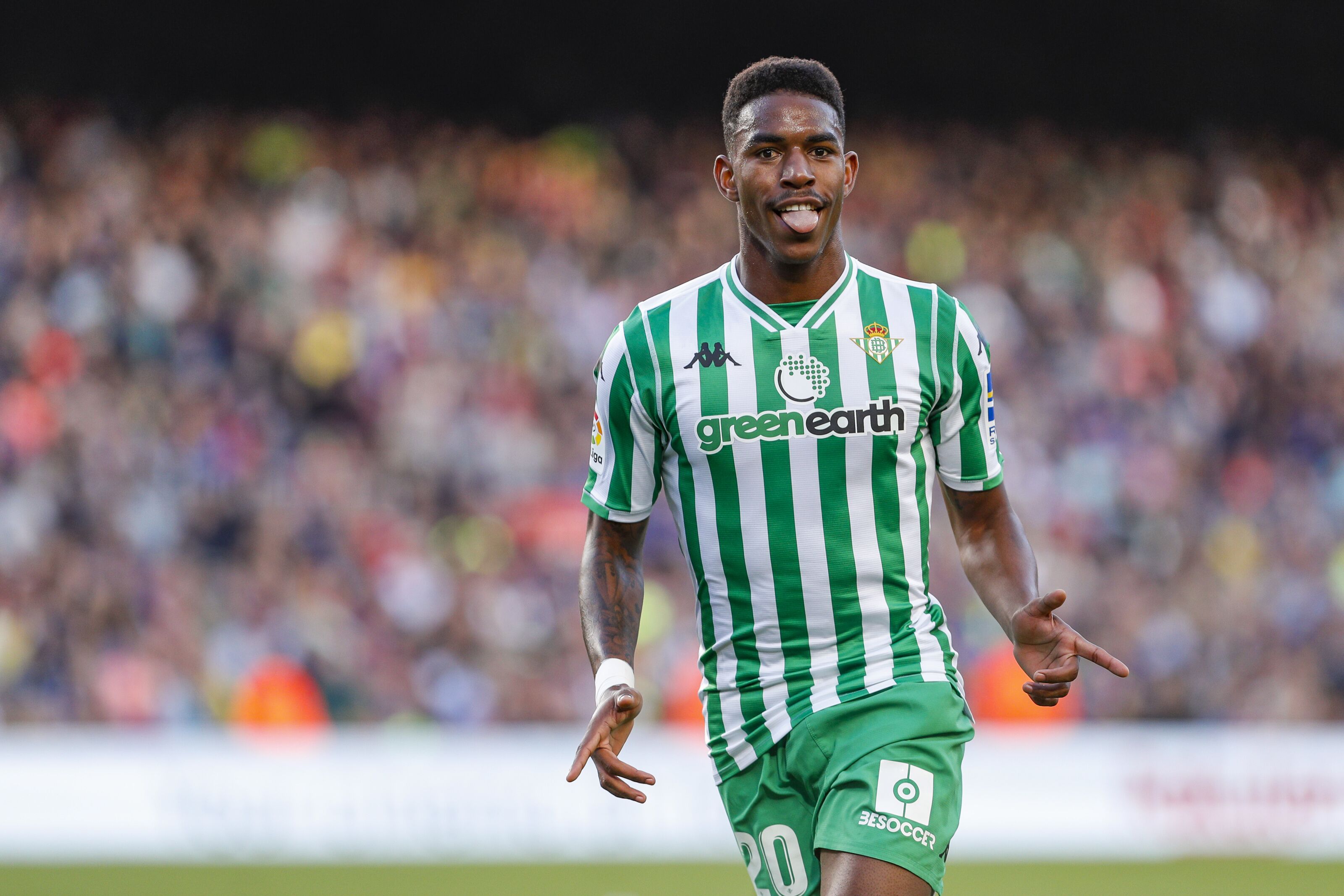 Defensively, Firpo is a rock. The youngster possesses immense strength and has the ability to retain possession even when under enormous pressure. He thrives with the physical side of the game and is an astute tackler who rarely ever gives away fouls.

Firpo, like Luke Shaw, is an attack-minded full-back and his bombarding runs up and down the left flank are incredibly difficult to stop. The 22-year old, despite barely being 6 feet tall is incredibly strong and has the ability to shrug off his opponents with considerable ease.

United are just one injury away from having an absolute nightmare down the left-hand side of the defence and the addition of Firpo will definitely solve all the problems.

Shaw has been United’s best player this campaign but lack of competition is something that could get him complacent about his role in the squad.

Firpo will push Shaw to the limit and has the ability to even overtake the Englishman in the pecking order next season. This sort of competition will bring the best out of both players and that is something that United have lacked this season.

£26.4million for someone as young and inexperienced as Junior Firpo might seem like a gamble but the risk that Red Devils took during the signing of Luke Shaw all those years ago is paying off and Firpo is someone who would be a brilliant return on their investment.

Manchester United need a massive overhaul of their squad in the summer and signing Junior Firpo would be the perfect way to start their transfer window. Solskjaer should have no reservations over his price tag in the summer and he should use his resources to full effect by signing him.